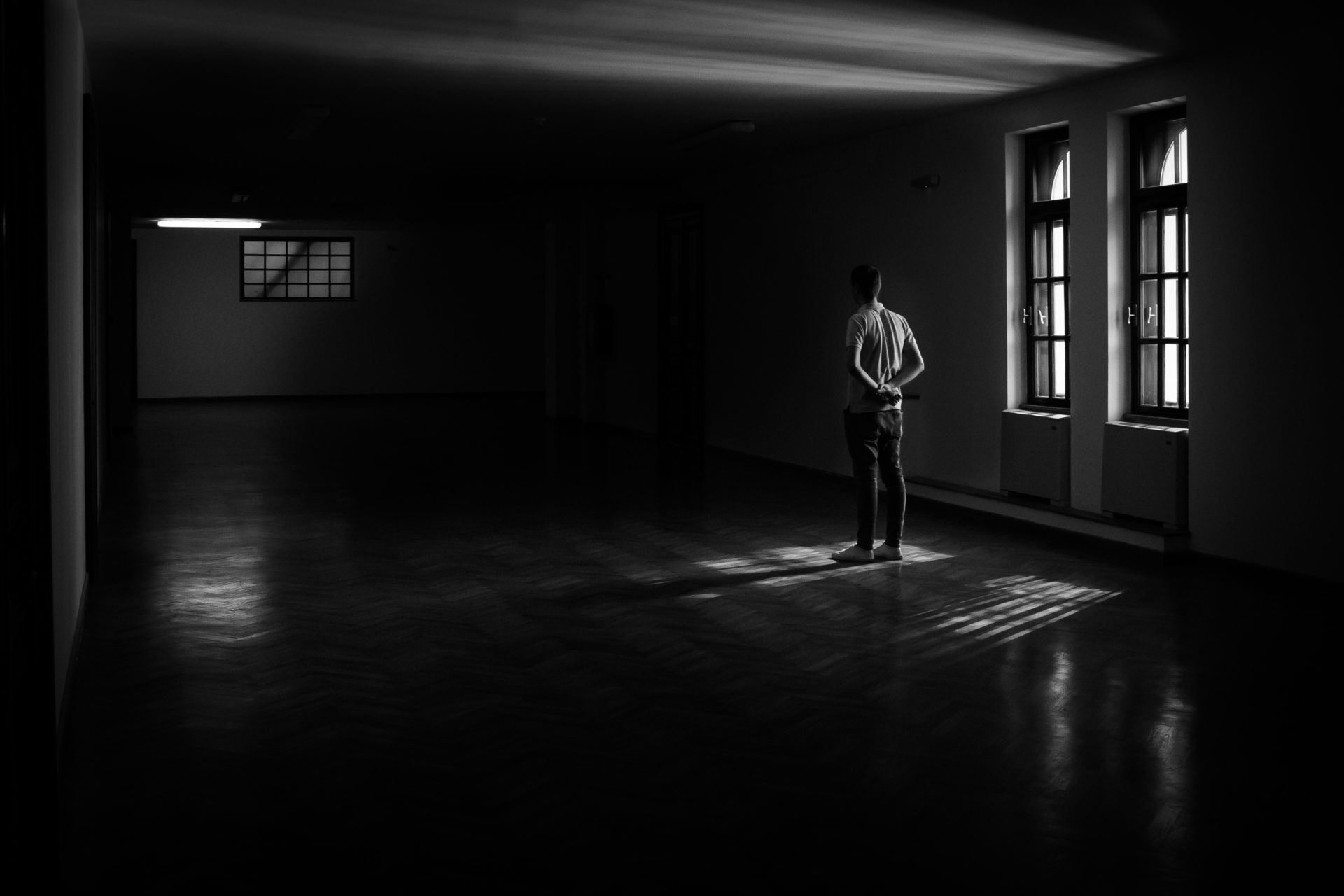 New York Regulator: Binance And Kraken Are Susceptible To Manipulation

On Tuesday, as relayed by Bloomberg, Barbara Underwood, New York State’s Attorney General, unexpectedly released a report that highlighted her office’s thoughts on crypto exchanges. According to the well-established regulator, a minimum of three crypto exchanges can be facilitating operations that would be classified as illegal in the state of New York, which has become notorious for its heavy-handed regulatory moves. 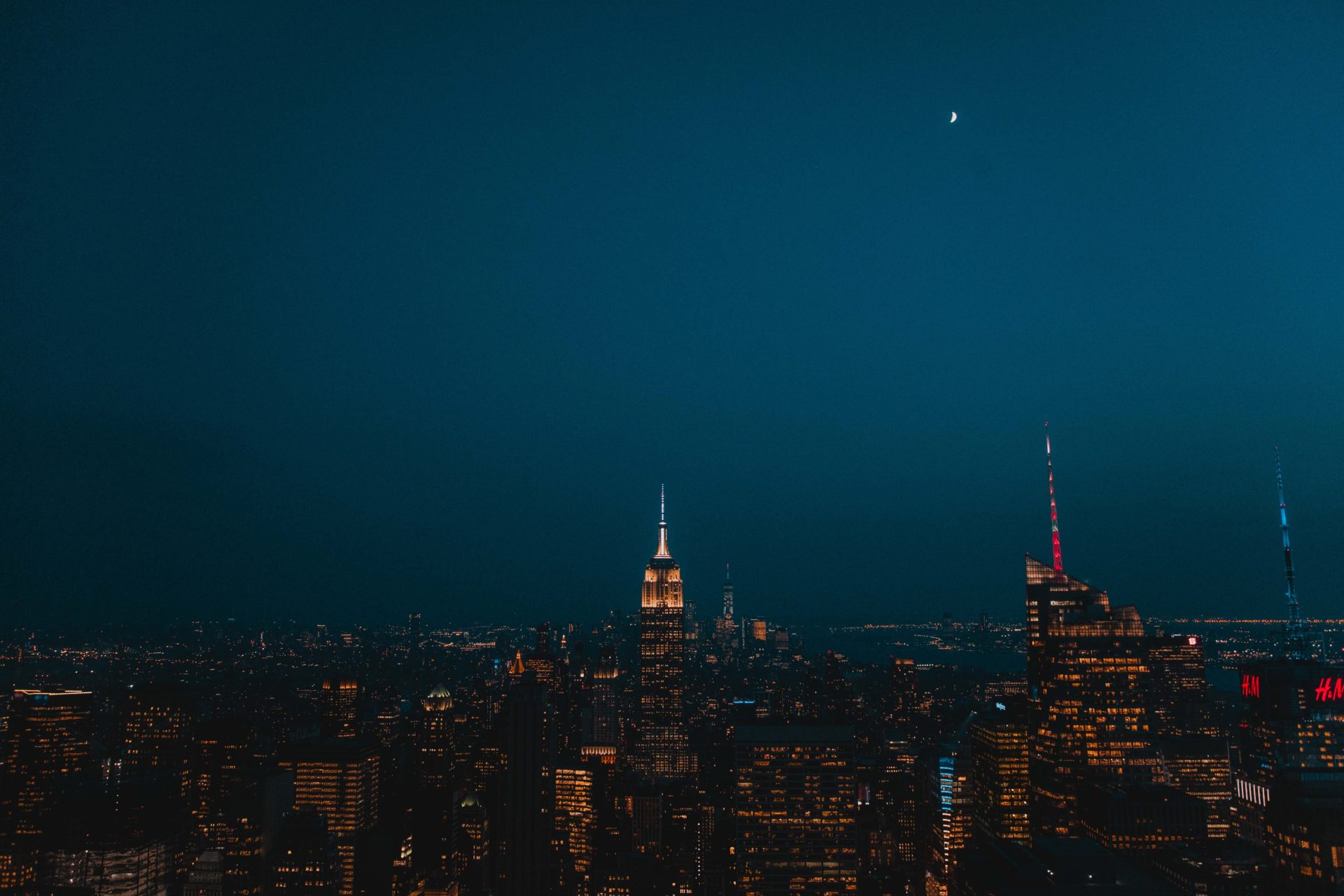 In the aforementioned report, Underwood claimed that Binance, Kraken, Gate.io, three leading platforms in the cryptosphere, could be in violation of a series of cryptocurrency-focused regulations and rules, and as such, they should be referred to the New York Department of Financial Services (NYDFS). Interestingly enough, the aforementioned exchanges had refused to provide information to regulators on a previous date, which might have led to the filing of this potentially incriminating report.

In a statement that came alongside the report, Underwood drew attention to why this move was necessary, noting that citizens of New York state “deserve basic transparency and accountability” while investing, whether it be via a cryptocurrency platform or something as established as the New York Stock Exchange or Nasdaq markets. Elaborating on why these fears pertain to the nascent cryptosphere, the regulator explained:

As our report details, many virtual currency platforms lack the necessary policies and procedures to ensure the fairness, integrity, and security of their exchanges. With this report, we hope to give New Yorkers the tools they need to make educated decisions on whether to entrust their money to a cryptocurrency platform and to help protect themselves against theft, fraud, and abuse.

This idea for this report was sparked back in April 2018, when the Attorney General’s office sent out requests for information to 13 “major” virtual currency trading platforms in a bid to garner more information about their “operations, internal controls, and safeguards to protect customer assets.” While nine exchanges responded to the inquiries, four abstained, including Kraken, who overtly dismissed the 34-point questionnaire in the following tweet.

Somebody has to say what everybody's actually thinking about the NYAG's inquiry. The placative kowtowing toward this kind of abuse sends the message that it's ok. It's not ok. It's insulting. https://t.co/sta9VuXPK1 pic.twitter.com/4Jg66bia1I

Regardless, the report still brought up three “areas of concern” that directly pertain to the three exchanges that were put under the microscope, which include conflicts of interests (“proprietary” trading, overlapping lines of business etc.), a lack of wallet security, and (arguably) most importantly, a lack of processes and systems that mitigate abusive trading practices like manipulation and malicious algorithmic and/or bot trading.

While a lack of consumer fund protection is self-explanatory, I thought it pertinent to take some time to explain the fears of conflicts of interest from regulators. As the report notes, some cryptocurrency platforms have unknowingly stumbled into cases of conflict of interest, revealing that “several platforms (and their employees) trade for their own, on their own venue, in volumes that constitute a significant portion of total trading.”

Coinbase itself, for example, accounted for 20 percent of the volume posted by its exchanges, which is absurd but still within legal boundaries surprisingly enough. The issue is that self-trading platforms, like Coinbase, may fail to actively disclose this information, which becomes an issue in the eyes of regulators.

The document authored by the New York State Attorney General went on to note that this evidently an issue, as it calls into the question to the true amount of volume and liquidity that an exchange may have, along with fears of internal manipulation. These specific fears may be a reference to December 2017’s Bitcoin Cash debacle, which was recently cleared in an internal investigation.

Moreover, the document noted that the fact that exchanges issues their own cryptos or accept digital assets as compensation for token listing spots could be a worry, as the listing and issuance process is often done behind closed doors.

Regulatory worries aside, exchanges have continued to expand, with Coinbase recently opening a New York-based office, while Binance has set its eyes on its third crypto-to-fiat exchange.