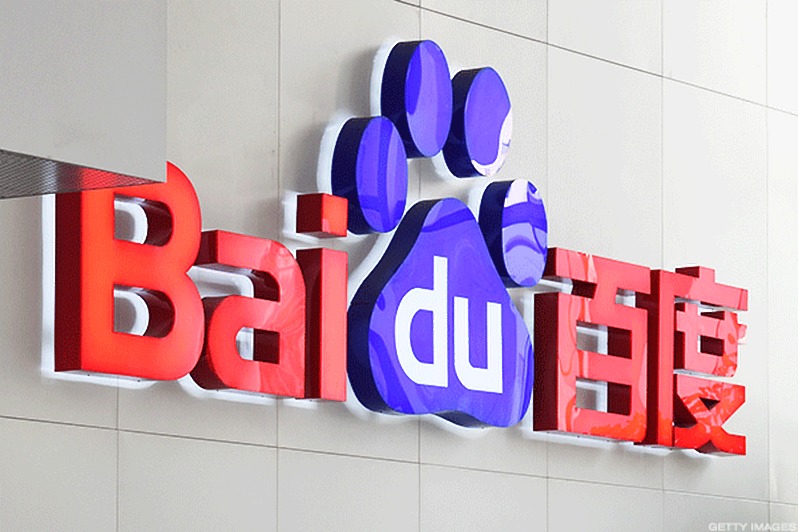 Exclusive: #Tron to Cooperate with China’s IT Giant #Baidu The Tron team told CoinNess.com  that a partnership had been confirmed between Tron and China’s IT giant Baidu, which will be officially revealed by Baidu Cloud next week.

Tron Community Reaction to The News

The Tron community did not take long to express their excitement about the news. One tweet by @RoDijk1 gave impressive stats on how big of an announcement this is:

The company controls 66% of China’s online search market, according to StatCounter. Its closest competitor, Alibaba’s Shenma, controls just 14% of the market.

Popular Tron Community member @WLFOFMYST expressed some doubt that it is indeed Baidu.

Well….the speculation is running wild; like all of the @HulkHogan fans used to do back in the day. It’s great, I love it! It will create a media frenzy once again. One thing…I would say Baidu is not it. That partnership was already announced long ago.

He would later give his final thoughts on the whole partnership speculation in the following tweet:

The rise in price leads me to believe that it is most likely Baidu. With the price of #TRON reacting to the news, it tells me the leak is most likely credible. Price could VERY WELL be in the process of getting “baked in” atm. $trx #trx #tron

TRX Market Performance Due to Partnership News and TVM activation

The news of a secret new Tron partner was reported less than 24 hours ago and TRX has ridden the wave of excitement all the way to the crypto markets. The strong market performance has also been aided by the successful activation of the Tron Virtual Machine on the same day of the secret partnership announcement.

Baidu is a Chinese multinational company specializing in internet-related services and products. Headquartered in Beijing, Baidu also has a big presence in the artificial intelligence industry. Baidu’s Global Business Unit, formed under the name of DU Group or DU Apps Studio, is an app developer with various apps and services. It has over 2 billion active users worldwide.

Which firm did you have in mind as the secret partner of Tron? Do you believe it is Baidu? Please let us know in the comment section below.