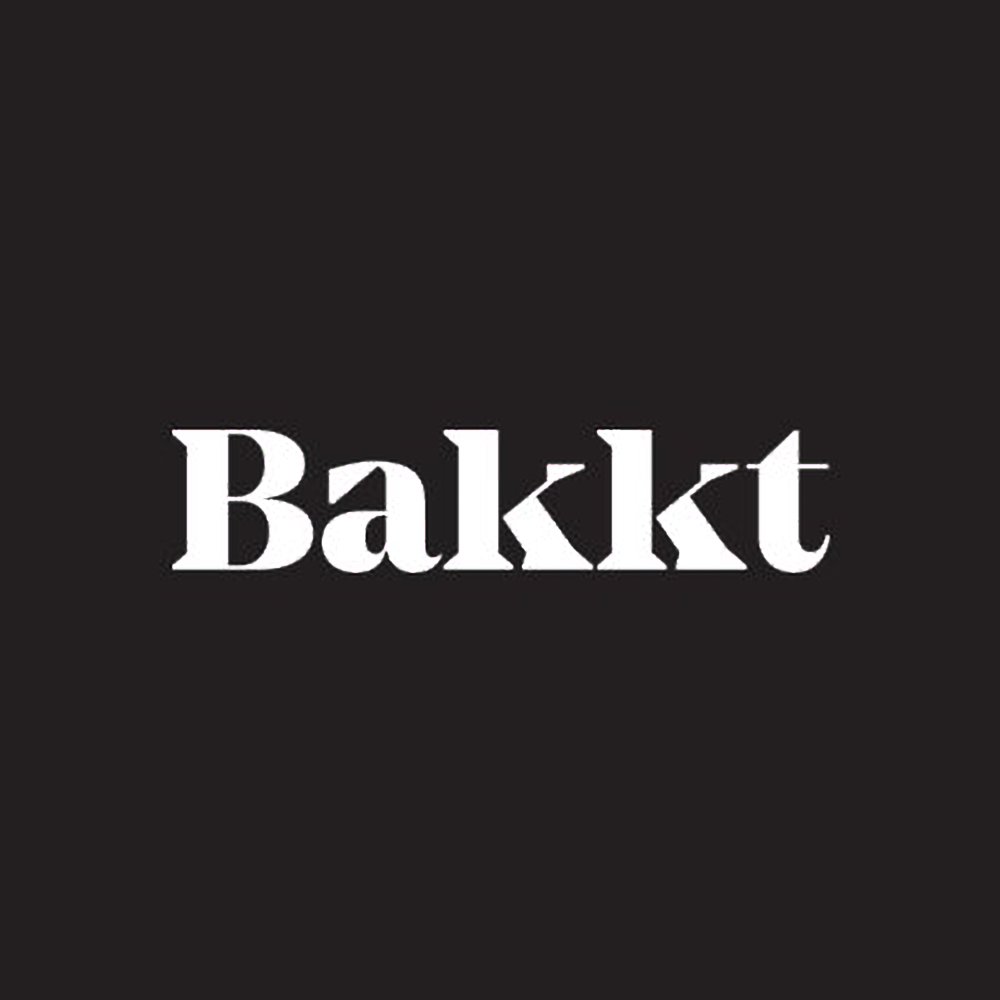 Bakkt Continues to Gather Global Support Ahead of a Busy Launch

On the 3rd of August this year, the firm that owns the New York Stock Exchange – Intercontinental Exchange (ICE) – announced that it was forming a new company known as Bakkt. The latter firm would be  a new company to push Bitcoin and other digital assets towards becoming mainstream financial assets. The new venture is expected to launch later in November this year.

Bakkt has since received overwhelming support as can be seen with its official Twitter page already having 15,800 followers as well as receiving enthusiastic tweets from followers.

One twitter follower by the name of @abcTRDR had this to say about Bakkt:

Like ICANN helped to bring the internet mainstream, @Bakkt will help to realise digital assets potential in the financial sectors by providing a fair regulatory framework that allows for efficient price discovery as well as powerful infrastructure for financial services.

A Busy Launch Ahead

The CEO of Bakkt, Kelly Loeffler, has since written a medium post, thanking the global community for the positive response since the announcement as well as the continual conversation across the globe.

In the statement, she stated the following:

I wanted to share a couple of quick observations from the last two weeks. First, the response to our news worldwide was very strong. The credit for that goes in large part, to a premier group of partners and the vision for Bakkt we collaborated on for months. Equally important is the widespread need we’re hearing for trusted infrastructure for trading, storing and spending digital currencies.

She would then conclude the post on a high note by looking forward to a busy fall/autumn:

It’s exciting to do this work as the end of a busy summer approaches and an even busier fall awaits. Thanks for your interest and feedback.