Bancor Co-founder: In the push to one Billion Crypto Users, We Must Think Well Beyond Hodling 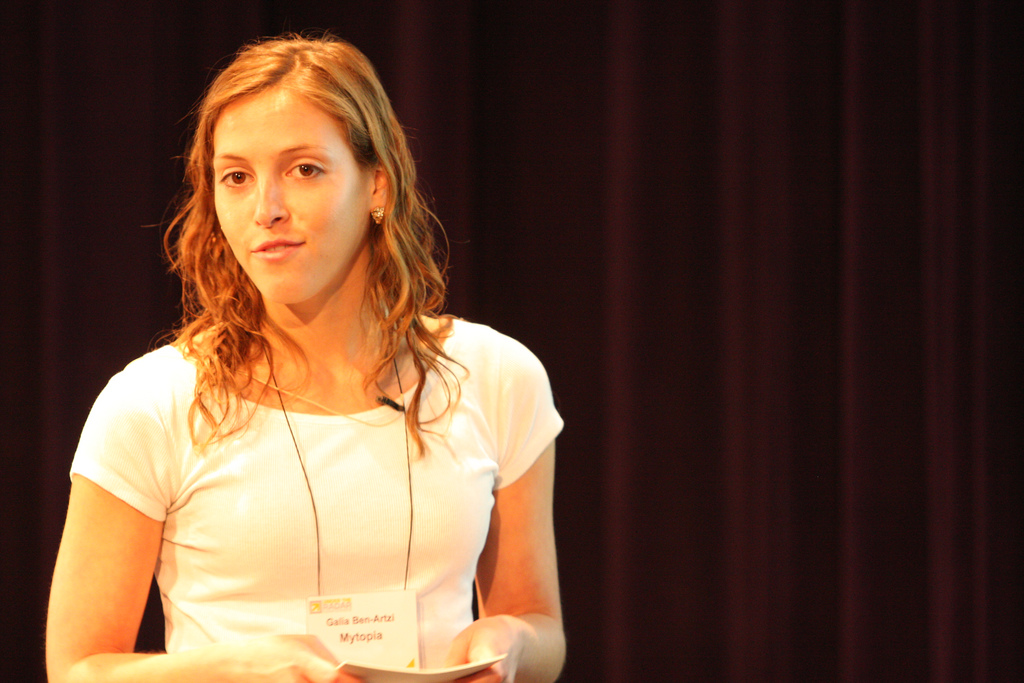 There have been talks about the ways to help cryptocurrencies become mainstream and the co-founder of Bancor, Galia Benartzi has aired her view, stating that for the crypto space to achieve the 1 billion users mark, it would have to look beyond just investors.

The co-founder of Bancor, Galia Benartzi now says that cryptocurrencies would hit the 1 billion users mark if tokens are created that serve as products instead of just investment tools.

She made this statement at the Asia Crypto Week Summit, where she is a participant alongside some prominent names in the cryptocurrency space. At core, Bancor is a decentralized liquidity network that has redesigned the way people create and share value by ensuring continuous on-chain liquidity between blockchain-based assets.

Benartzi noted that the most successful brands in the internet space such as Facebook, YouTube, Reddit, and others are attracting billions of users due to the products they are offering and not their investment opportunities.

Everyday Use Would Boost Adoption, Not Hodling

Bancor’s co-founder added that once tokens become useful to everyday consumers, then it would gain greater adoption. Benartzi noted that if cryptocurrencies can be used to purchase items on stores, pay for services such as movie tickets, or send funds to other people via social media platforms, then cryptos would be able to gain massive adoption.

Benartzi believes that once that point is reached, then the cryptocurrency sector would be able to reach over a billion users. She revealed that the everyday use of tokens as products and services is what they are after at Bancor.

There have been an ongoing debate and work put forward by cryptocurrency companies regarding how to take the industry mainstream. At the moment, the number of crypto users is relatively small. On a scale of 1 to 10, Benartzi is convinced that crypto adoption is just at +1 at the moment, which implies that a lot has to be done to achieve global adoption of cryptocurrencies.

While there is a notion that the entry of institutional investors and the presence of Bitcoin ETFs would help push the prices higher and lead to global adoption, Benartzi is of the view that massive adoption lies in the everyday use of cryptocurrencies and not just their investment.

Without a doubt, the bear market of 2018 did wipe asset valuation, with most of them down by 80 percent or more since their all-time highs recorded in late 2017 and early 2018. Regardless,some are recovering with some experts of the view that only cryptos with real-world use would survive in the long run.