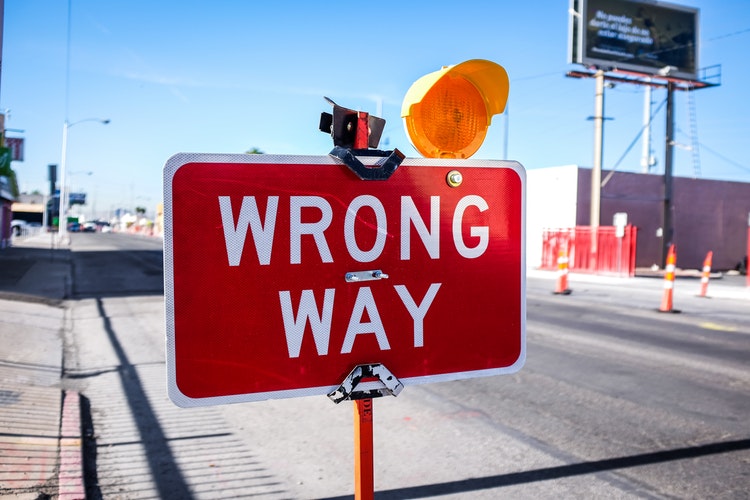 Only yesterday, the largest bank in the United States shocked the cryptocurrency and blockchain industry by announcing it was working on launching its own cryptocurrency to make cross-border payments more efficient. The coin, known as ‘JPM Coin’ will however not be accessible to the public but will be used to settle the bank’s internal wholesale payments across the globe that have been estimated to be worth $6 trillion in daily volume. JPM Coin will also be pegged to the USD.

Ripple’s CEO, Brad Garlinghouse, took to twitter to explain that JP Morgan is missing the point with its new cryptocurrency project. He compared the closed network of JPM Coin, as a step in the wrong direction. His tweet can be found below.

As predicted, banks are changing their tune on crypto. But this JPM project misses the point – introducing a closed network today is like launching AOL after Netscape’s IPO. 2 years later, and bank coins still aren’t the answer https://t.co/39EAiSJwAz https://t.co/e7t7iz7h21

Bank Coins Still Are Not the Answer

In the tweet, Mr. Garlinghouse referred to a 2016 article in which he explained that a bank issued coin can only be efficient if used internally by the bank that issues it. In the article, he put forth two scenarios of how bank issued cryptocurrencies would be adopted.

Scenario one: all banks around the world put aside competitive and geopolitical differences, adopt the same digital asset, agree on its rules, and harmoniously govern its usage. Fat chance.

Scenario two (the more likely scenario): banks not in the issuing group issue their own digital assets with their own sets of rules and governance.

According to Mr. Garlinghouse, the second scenario would create a situation where the banking and currency landscape would be more fragmented than it is right now. It would be a mess.

The result would be an even more fragmented currency landscape than what we have today.

To conclude the 2016 article, Garlinghouse explained why XRP is best suited for cross-border payments.

We strongly believe banks need an independent digital asset to enable truly efficient settlement and we believe XRP is best positioned for that role.

It goes back to the fundamentals of what makes digital assets unique and special – they’re universal currencies, meaning anyone can use them as units of value anywhere in the world.

That universality gives digital assets global reach and the ability to settle much faster than traditional assets.

What are your thoughts on Brad Garlinghouse’s comments that bank issued cryptocurrencies are still not the answer? Do you agree that bank issued coins will create a more fragmented currency landscape than we have today? Please let us know in the comment section below.