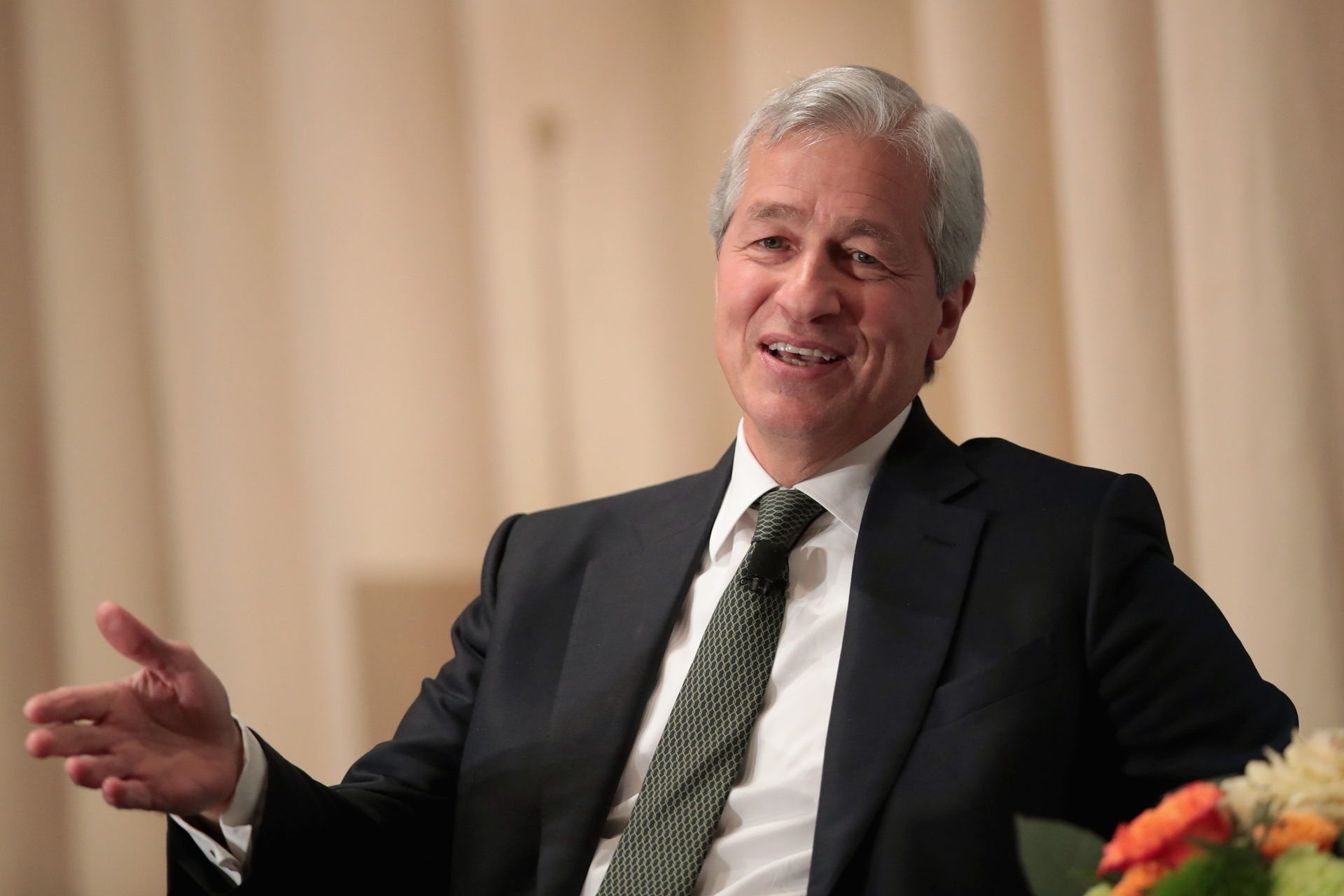 News Flash: J.P Morgan To Roll Out its Own Cryptocurrency to Enhance Payments

In a move that can be considered as a major boost for the cryptocurrency and blockchain industry, the US Investment Bank of J.P Morgan has announced that it will be creating a digital currency to ease the flow of payments by the bank. Known as ‘JPM Coin’, the digital asset was created by engineers at the bank to instantly settle transactions between clients of its wholesale payments business.

JPM Coin will at first not handle the entire volume of the bank’s daily transactions. The coin will go through a trial period has been scheduled for later on in the year. It will consist of ‘JPM Coin’ handling a tiny percentage of the daily transaction volume by the bank.

So anything that currently exists in the world, as that moves onto the blockchain, this would be the payment leg for that transaction.

The applications are frankly quite endless; anything where you have a distributed ledger which involves corporations or institutions can use this.

A 180 Degree Turn After Jamie Dimon Calls Bitcoin a Fraud

The move by J.P Morgan to create its own cryptocurrency might come as a shock to many who have been accustomed to its CEO, Jamie Dimon, constantly bashing Bitcoin (BTC). In a statement from last October, Mr. Dimon stated that he did not give a sh*t about Bitcoin. This was after he was asked during an interview, whether he had changed his mind about the King of Crypto.

His exact words were as follows.

I never changed what I said, I just regret having said it. I didn’t want to be the spokesman against bitcoin.

I don’t really give a sh*t, that’s the point, okay?

Blockchain is real, it’s technology, but bitcoin is not the same as a fiat currency.

The background of the above statements comes from remarks he made in late 2017 when he called Bitcoin a fraud.

However, in an opinion piece from April last year, Ethereum World News had predicted that the banking giant of J.P Morgan and Jamie Dimon would ultimately warm up to cryptocurrencies. We had hoped they would do so by investing in the top 10 digital assets, but creating their own JPM Coin is a step forward in the right direction by the bank.

What are your thoughts on news that J.P Morgan Chase is launching its own cryptocurrency to ease wholesale payments? Is this a threat to SWIFT and XRP? Please let us know in the comments section below.