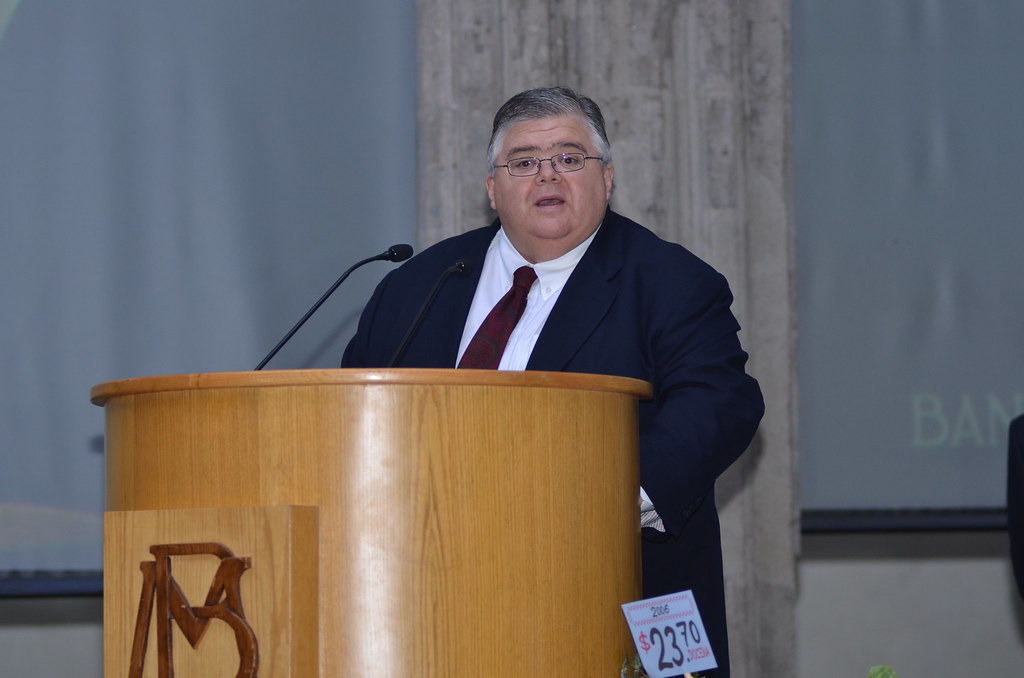 After Bitcoin celebrated its 10th birthday, its strong momentum has made some crypto critics to change their hard opinion on cryptocurrency. The leader of this new wave is Agustin Carstens, General Manager at the Bank for International Settlement (BIS). BIS is considered as the bank of Banks since it majorly deals with central banks and international financial institutions.

Speaking at the conference on technology-enabled disruption, Carstens said:

“They [digital assets (DAs)] might have room as part of financial assets, but not as a cash substitute.”

This is the first time the BIS general manager is casting Bitcoin and other digital assets in a positive light. The change of heart was received by the crypto community in disbelief that such a huge basher of crypto would one day see the crypto light.

“Speech on crypto is changing. This is the 1st positive comment on crypto from Agustin. He has authored many anti-crypto articles before.”

Some of the anti-crypto sentiments released by the BIS chief ranged from warning crypto developers from launching a new form of money to seeing no value in digital currencies issued by central banks.

In Mid-2018, Carstens cautioned cryptocurrency coders to “stop trying to create money” since cryptos will not last for long and they have a possibility of ending in a bang. In a statement published on the BIS website on July 4, 2018, the BIS chief said:

“Even the great physicist Isaac Newton was at one point in his life obsessed with alchemy and the idea of making gold… After he failed in his attempt to make gold, he switched sides and sent counterfeiters to prison. So my message to young people would be: Stop trying to create money!”

A Central Bank-Backed Virtual Currency A Threat To Financial Stability

Towards the end of March this year, while addressing the Central Bank of Ireland, the BIS general manager said:

“There are huge operational consequences for central banks in implementing monetary policy and implications for the stability of the financial system. Central banks do not put a brake on innovations just for the sake of it. But neither should they speed ahead disregarding all traffic condition.”

Crypto is a Bubble and a Ponzi Scheme

In Feb 2018, while speaking at Goethe University, Carstens said that Bitcoin and all its friends are a “combination of a bubble, a Ponzi scheme and an environmental disaster.” As such, central banks should be more vigilant when formulating a regulatory framework around virtual currencies.

It is after all these warnings and threats that his change on how he sees cryptos came as a shock to many. Some crypto enthusiasts even “never thought his tune is going to change” with some finding the change “to be a pretty big deal.”