Bank of Thailand Develops Cryptocurrency Pilot Based on R3 Technology 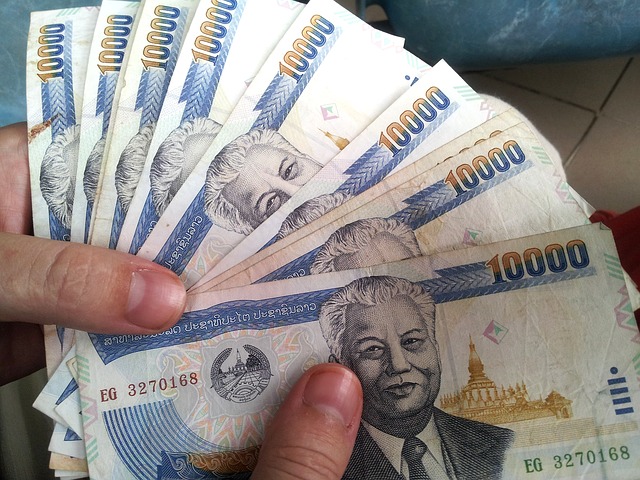 The Bank of Thailand (BoT) – the country’s central bank has announced that it has made significant progress on its cryptocurrency pilot program. The country’s apex bank’s planned completion date for phase one of the project is Q1 2019.

In a press release published on Tuesday (August 21, 2018), the BoT said that it had secured partnerships with eight Thai-based financial institutions. The purpose of these collaborative efforts, according to the bank is to facilitate the creation of Project Inthanon – a central bank digital currency (CBDC). The plan is to have the CBDC run on R3’s proprietary distributed ledger technology (DLT) platform – Corda.

According to the press release:

The outcome and insights from Project Inthanon will contribute to the design of Thailand’s future financial market infrastructure. This is in line with similar projects embarked upon by other central banks such as the Bank of Canada, the Hong Kong Monetary Authority and the Monetary Authority of Singapore. In addition to Project Inthanon, the BOT is conducting a DLT proof of concept for scripless government savings bond sale to improve operational efficiency.

The BoT plans to conclude, in tandem with its partners, the design, development, and testing of a proof-of-concept prototype for Project Inthanon. This prototype will facilitate domestic wholesale fund transfer via the CBDC. Most of the preliminary testing activities will focus on liquidity saving mechanisms, as well as risk management strategies. Phase one should be completed before the end of March 2019. Upon completion, the BoT plans to publish a detailed summary of the project.

While the BoT continues in its push to develop robust blockchain-based financial solutions, the cryptocurrency industry in the country continues to feel the impact of a few sweeping developments in the past few months. Beginning in June, the government released a detailed framework for cryptocurrency operations in the country covering both trading and initial coin offerings (ICOs).

What do you think about project Inthanon? Will the Thai Central Bank launch a state-issued digital currency? Keep the conversation going in the comment section below.