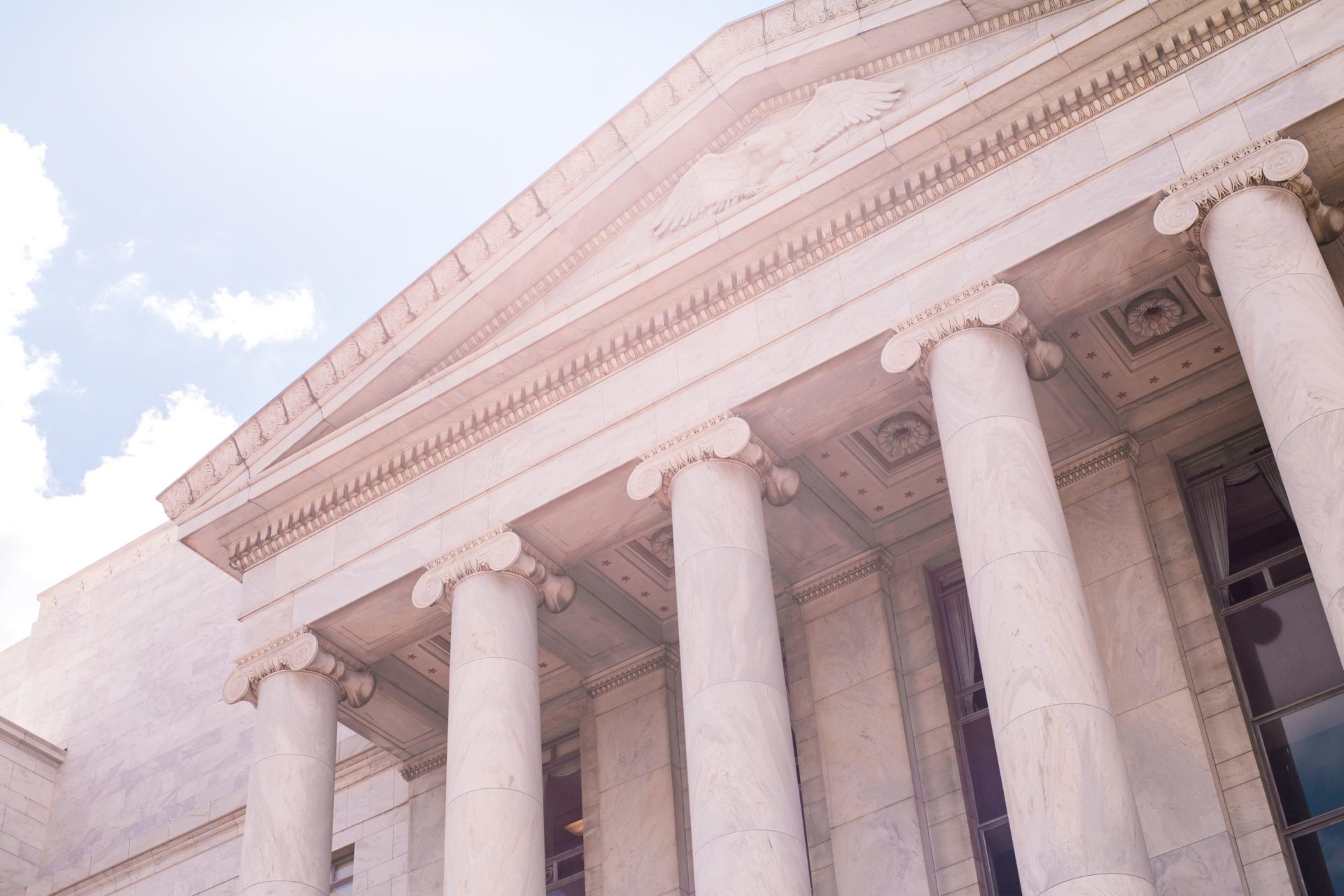 As the price of Bitcoin (BTC) has boomed, so have the number of incumbents of traditional finance and politics taking to the streets to bash cryptocurrency. In Washington, D.C. on Thursday, one American politician — and a prominent one at that —  suggested that cryptocurrencies should be banned. Yikes.

During a Financial Services Committee hearing earlier this week, U.S. Congressman Bradley Sherman, who represents the Democrats in California — the home of technological innovation of all places — suddenly brought up cryptocurrencies. During his rant-esque statement, which was reposted by industry non-profit Coin Center, Sherman remarked that Congress should outlaw cryptocurrencies for U.S. citizens. He explained:

“I look for colleagues to join with me in introducing a bill to outlaw cryptocurrency purchases by Americans. […] An awful lot of our international power comes from the fact the U.S. dollar is the standard unit of international finance and transactions.”

Sherman opined that cryptocurrencies are starting to enter the realm of “illicit finance”, specifically looking to how the Hamas militia is seeking funding through Bitcoin. He then goes on to describe Bitcoin’s premise as one built on libertarianism and anarchism, which is, to his credit, true.

Yet, he goes on to represent the entire cryptocurrency space like it is predicated on tax evasion, drug dealing, and what have you, effectively forgetting to realize that this technological advancement is so much more than what he mentioned, not to mention that the U.S. dollar is used for questionable acts too. Furthering his narrative, Sherman jokes that “crypto is the plastic gun of currency.”

He then concluded his statement by drawing attention to the fact that cryptocurrency undermines the value proposition of the U.S. dollar, quipping that something like Bitcoin could “disempower foreign policy, tax collection enforcement, and traditional law enforcement.” JP Morgan & Chase’s Jamie Dimon would surely be proud, right?

Why This Would Be Bullish For Crypto

Although the banning of Bitcoin and other cryptocurrencies may be devastating in the eyes of some, Anthony “Pomp” Pompliano, a partner at Morgan Creek Digital that has quickly become one of the leading minds in the space, postulated Friday that such a regulatory move may boost Bitcoin adoption. He broke down his thoughts on the matter in an installment of Off The Chain, a newsletter that Pomp is the face of.

He explained that Sherman is “scared” of a world “where non-sovereign currencies are the default”. He noted that with cryptocurrencies and other technologies that decentralize, well, everything, the U.S. and other major countries obviously lose traction. Pomp writes:

Congressman Sherman is worried that global superpowers will have no response to Bitcoin’s decentralized, immutable, non-censorable, and non-seizable advantages.

The aforementioned statement put into this context is, in the eyes of Pompliano, an “incredibly bullish development” for Bitcoin, as it was effectively an advertisement that BTC, in a world so rife with unethical data collection and censorship, is better than the U.S. dollar, or even its digital counterparts. So by trying to ban it, which would most likely be very difficult, Sherman is “actually confirming its validity.” And thus, a ban may actually entice those libertarian-leaning, or even regular consumers, to purchase Bitcoin — which is “better than fiat currencies.”