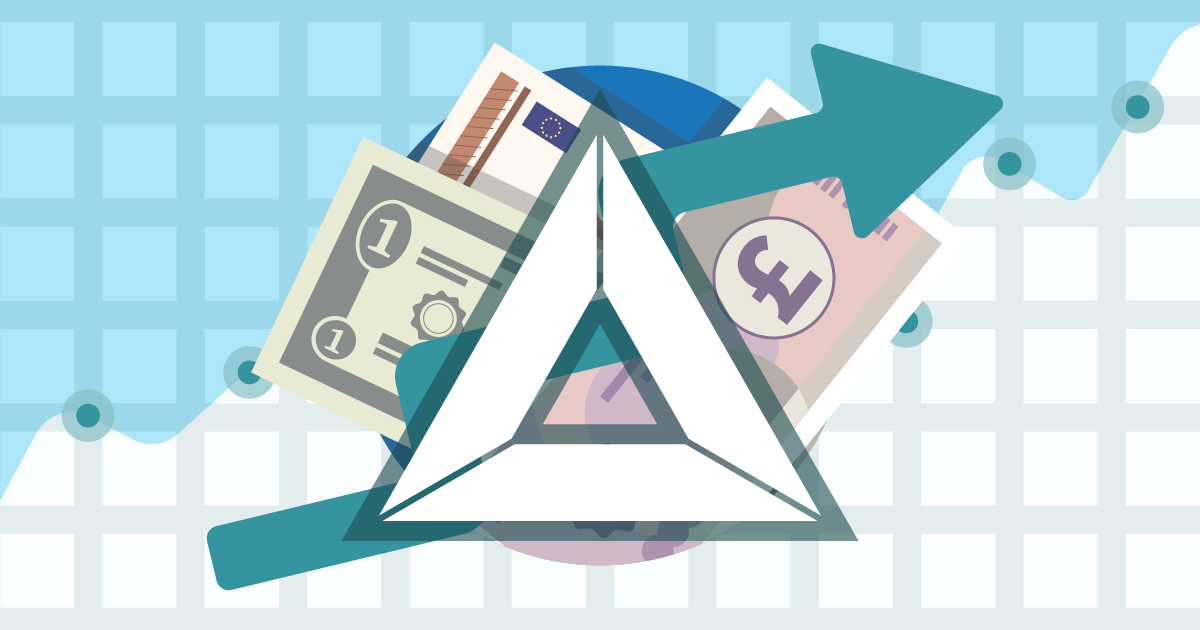 On Tuesday, Brave Browser, a crypto-friendly internet application headed by the founder of Mozilla Firefox, Brendan Eich, made a surprising announcement, seemingly aiming to start of 2019 with a proverbial bang. Via a company release, conveyed through its in-house blog, the Brave and Basic Attention Token (BAT) team, which consists of Eich, coupled with an array of fintech, Silicon Valley, and crypto veterans, revealed that it would be previewing “opt-in ads in [the] desktop browser developer channel.”

While this feature sounds nebulous, there’s more to this integration than meets the eye. In fact, as broken down in a PC Magazine feature article, this new advertising model will allow common Joes and Jills to earn crypto, in the form of BAT, and potentially other rewards in the feature.

This new offering, dubbed Brave Rewards, will siphon 70% of earned ad revenue to users who agree to view advertisements. The remaining 30% will be paid to Brave’s war chest — a likely controversial play, but one necessary for the blockchain project’s long-term survival. Rewards will be available via Brave’s developer/test browser edition. It wasn’t exactly divulged when the innovative feature would hit the publics’ desktops, but the following GIF is how the feature will work:

Looking outwards, the Brave team revealed that they expect opted-in users to earn upwards of $60 to $70 a year in the near future, with their preliminary projections predicting that $224 a year could be earned by 2020 through Brave’s in-house ecosystem.

While this sounds great — an effective free $224/year for viewing ads — like all things too good to be true, there’s a catch. At the time of writing, Brave has announced support for BAT token withdrawal, as the company wants Rewards’ users to reward their favorite content creators, whether it be large new portals or Youtubers.

After this feature goes live successfully, Brave intends to activate “publisher-integrated ads,” which will allow content creators to feature “private ads” on content creators’ pages through the startup’s systems. The company subsequently explained its Brave Ads offering and its applications/benefits from a top-down perspective, writing:

With Brave Ads, we are reforming an online advertising system which has become invasive and unusable. Users have turned to ad blockers to reclaim their privacy from ads that track them and sometimes even infect them, and publishers are finding it increasingly difficult to earn ad revenue to sustain quality content with intermediaries that collect huge fees.

It is important to reiterate that at this time, this newfangled feature is technically in its beta phase.

Due to this positive news, the popular altcoin, which recently gained the support of industry powerhouse Coinbase, has posted a respectable price gain. At the time of writing, BAT is currently valued at $0.125 apiece, posting a 3% in the past 24 hours. The crypto, currently the 36th in this market’s standings, is currently outperforming Bitcoin (BTC) by 2.7%, and Ethereum (ETH) by 2.4%.

In the same vein of cryptocurrency prices, the broader market has posted close-to-zero movement in the past 24 hours. Per data from Coin Price Watch, BTC has found itself at $3,645 — a mere 0.58% gain over the past day. Other leading crypto assets have also posted slight gains, but have still underperformed BAT.

XRP, the go-to asset for fintech upstart Ripple, is up 1.27%, as it sits just shy of the $0.33 price level at $0.3296. ETH, which recently tumbled due to the delayed Constantinople fork, has found itself up by 2%, regaining a portion of the losses incurred yesterday.

While the market is trending slightly positive, some analysts expect that BTC is ready to dive. Speaking to MarketWatch, Jani Ziedens of Cracked Market claimed that BTC, if truly oversold, should be posting monumental gains right now, rather than finding itself in an extended lull. So, Ziedens added that this “lethargic base” indicates that demand is limited, “incredibly weak” even, and as such, lower crypto bottoms may be inbound.