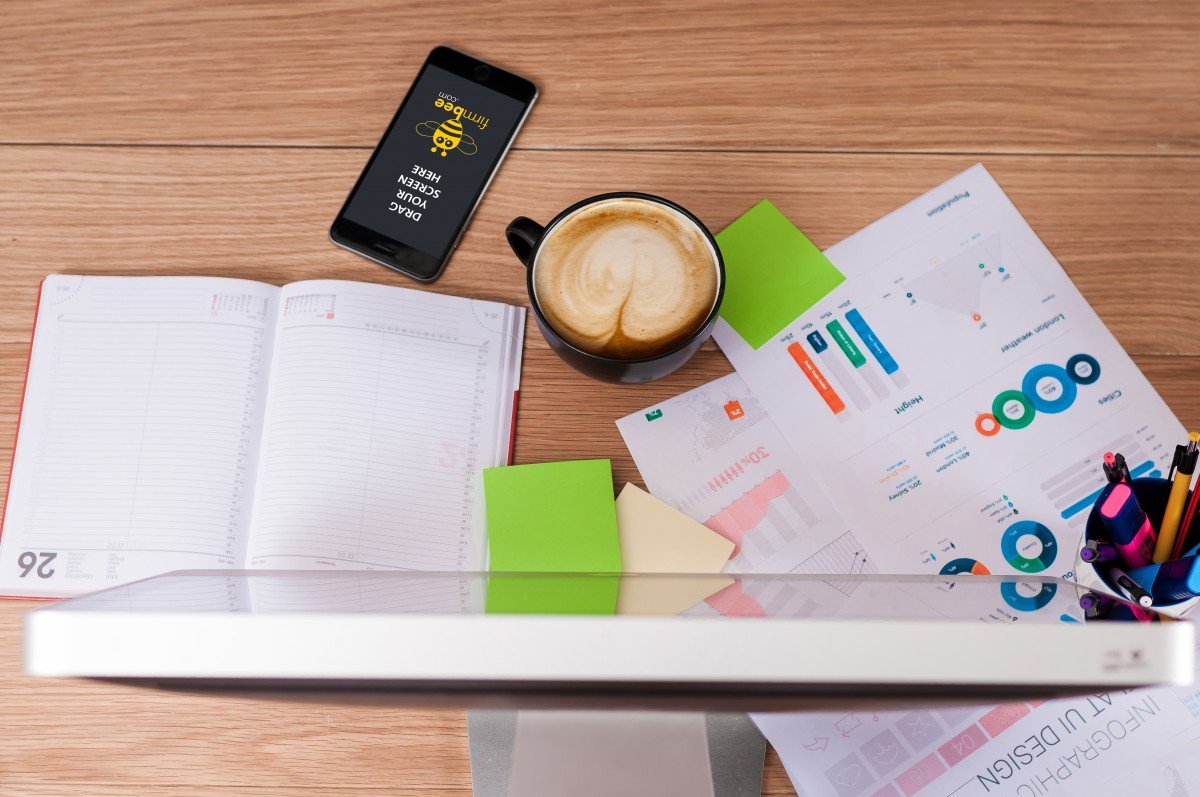 The BBVA (Bilbao Vizcaya Argentaria Bank) announced yesterday the launch of its BBVA Campus Wallet platform, a token-based training system which will run on the Ethereum blockchain soon.

BBVA is one of the leading banks in Spanish-speaking countries and the second most important bank of Spain.

The launch of BBVA Campus Wallet aims to improve the training process of the personnel assigned to this financial group. Ricardo Forcano, BBVA’s Global Head of Talent and Culture, was enthusiastic about the idea, mentioning that BBVA seeks to invest in HRs as a way of improving the quality of its services.

“We are living in a time of transformation when the capacity to learn will become the principal competitive advantage for any organization,”

The use of tokens allows more efficient management of the resources used in training while motivating staff to share their knowledge:

“(BBVA Campus Wallet) assigns value to training through tokens that certify each hour of training taken or given to other colleagues, and opens the doors to all employees – independent of their role – so that they can take courses that until now have only been available by invitation,”

The Ethereum network is the most important blockchain after Bitcoin precisely because of its ability to manage tokens, mostly in the form of ERC20.

This characteristic has led BBVA staff to plan a migration of its BBVA Campus Wallet platform to the Ethereumblockchain in the near future. In a Press Release, BBVA emphatically stated this:

“The next step of this project is to take the leap into the Ethereum network. BBVA is preparing a trial for this platform so that all token exchanges will be publicly registered and the tokenomics defined in smart contracts. This entails a very important step in BBVA’s firsthand experience with the potential related to public blockchain networks.”

Currently, the platform has benefited over 4000 employees, of whom at least 57% have taken at least one class, causing the creation of 20833 tokens.

The most popular courses according to the institution are related to legal aspects, technology, financial products, and corporate values.

BBVA is not the only institution that targets the use of Ethereum and other blockchains to promote education. Other universities such as Woolf University, Tutelus and Oxford have already had successful experiences in this area.

A new demonstration that blockchain can revolutionize many initiatives beyond the purely economic ones.