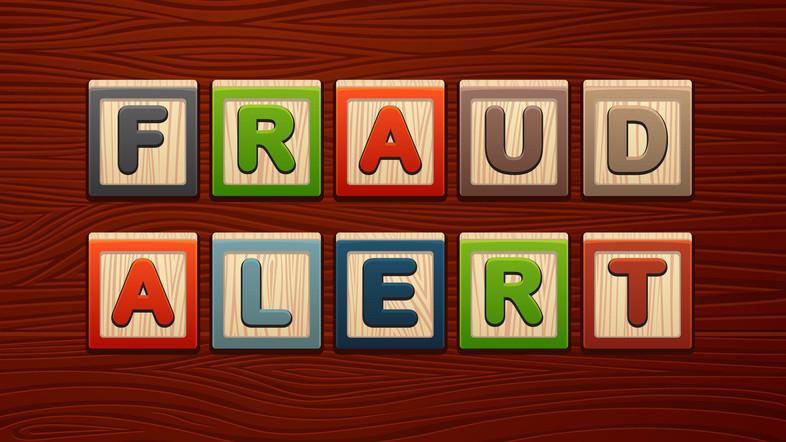 The Belgium financial regulatory body recently added fourteen (14) fraudulent cryptocurrency websites. The agency, however, states that the list does not cover all illegal sites operating in the country.

The official website of the Financial Services and Markets Authority (FSMA), the financial regulatory body in Belgium, recently released a list of cryptocurrency websites suspected of fraud. The fraudulent virtual currency websites blacklisted by the FSMA adds to a previous list created by the body, making a total of 113 digital currency scam sites on its roster.

The Belgium financial regulatory body stated it regularly received new complaints from victims who invested in fraudulent cryptocurrency platforms. The agency, however, emphasized that it had issued warnings to investors against such investments in the past. 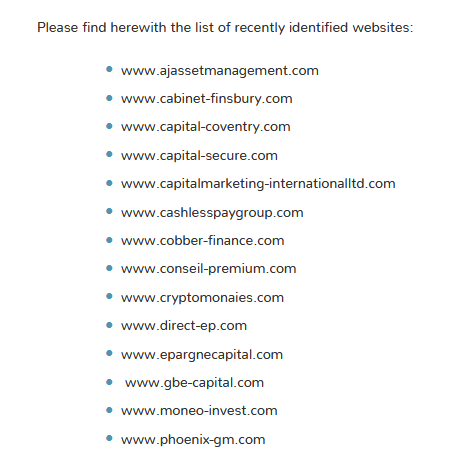 The FSMA reiterated its warning to investors and went further to state the fake virtual currency sites attract investors using a particular approach.

According to the regulatory agency, such websites start by claiming that investing in them is secure and lucrative. The sites further assure the investor that expertise is not a criterion to invest in digital currencies and also state that the investor can withdraw funds any time. The agency, however, said that in the end, victims are unable to recover their funds.

The FSMA indicated that the above list is based on reports from customers. However, the compilation does not include all illegal cryptocurrency companies operating in Belgium. The regulatory body initially put up such warning list five times between February 22nd and October 26th, 2018.

A Ponzi scheme known as Gelfman Blueprint Inc. which claimed to be a hedge fund got over $600,000 from deceiving its customers. A federal court in New York, however, slammed the culprits with a fine of $2.5 million. The penalty would cover civil monetary penalties and clients’ losses.

HoweyCoins is a scam website set up by the U.S. Securities and Exchange Commission (SEC) to teach investors the dangers of virtual currency investment scams. The scam website by the SEC carries all characteristics of a real site: white paper, ICO, endorsements and a team.

Images courtesy of Shutterstock and FSMA.be.