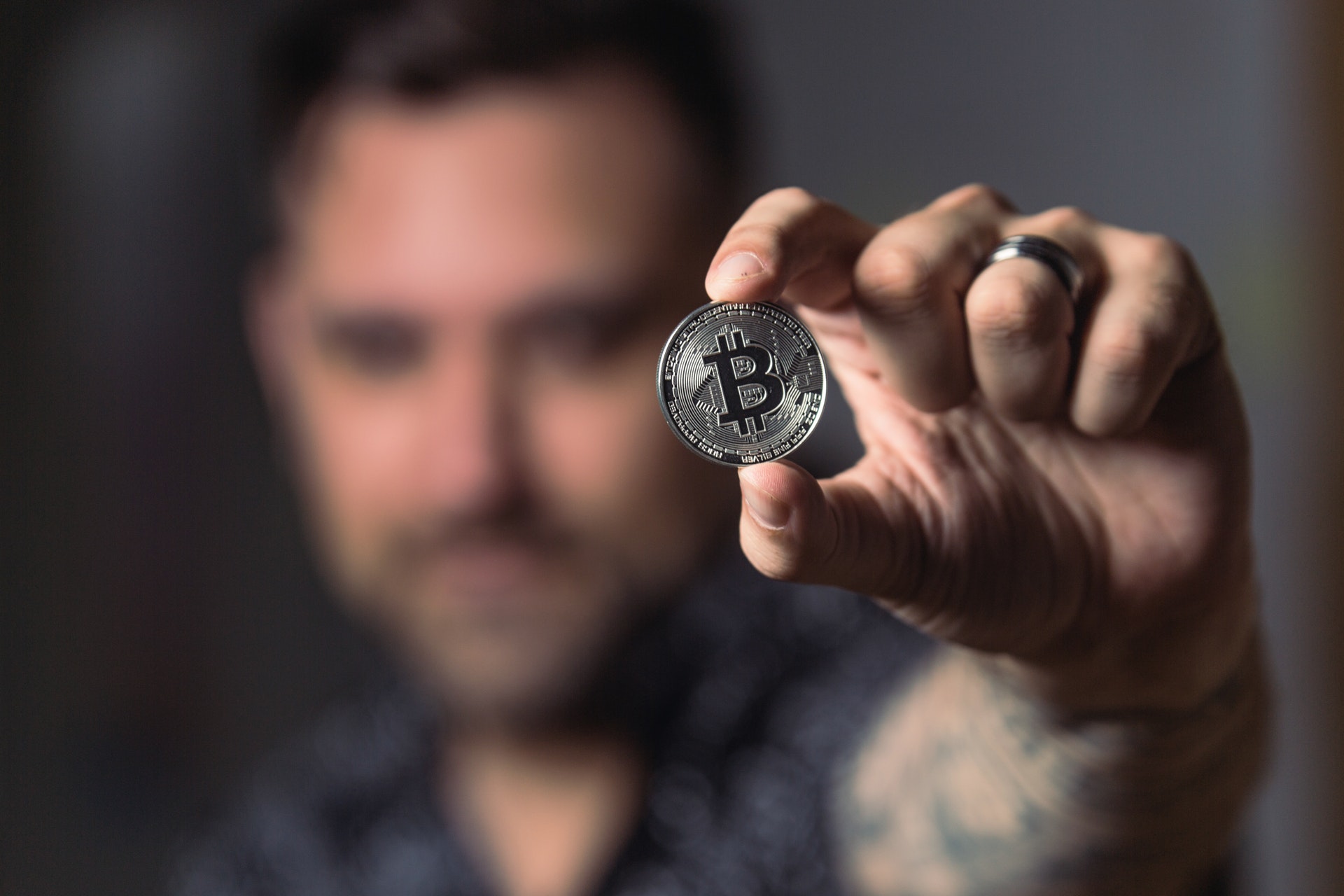 In a bizarre turn of events, Charlie Munger–one of Wall Street’s most recognizable figures and long-time partner to Warren Buffett–compared cryptocurrency investors to the biblical figure of Judas Iscariot.

The billionaire investor and Vice Chairman for Berkshire Hathaway continued his criticism of Bitcoin, which has been ongoing for several years. Munger’s comments follow on the heels of the most recent remarks by partner Warren Buffett, who last week called Bitcoin a “gambling device.” Buffett, who is worth over $90 billion, lamented the state of Bitcoin and cryptocurrency investing as a stage for fraudsters and charlatans, despite the growing valuations for digital assets.

Instead, Buffett used the opportunity to renew his attack against the leading cryptocurrency by market capitalization, claiming that Bitcoin was responsible for a series of frauds and “disappearances” related to the digital asset. Munger echoed the comments of his esteemed investment partner, as reported by news outlet Markets Insider in a post on May 4.

The comments were made in relation to Munger being invited to a cryptocurrency event by an unnamed digital assets group. Despite declining the invitation, Munger managed to sneak in his views towards Bitcoin and cryptocurrency, which amounted to more negative press for the industry in the vein of comments made by Warren Buffett.

The most recent comments by Munger are not the first detraction by the billionaire towards cryptocurrency. A year ago, Munger claimed that cryptocurrency trading was equivalent to “just dementia,” going on to say,

“And I think the people who are professional traders that go into trading cryptocurrencies, it’s just disgusting. It’s like somebody else is trading turds and you decide, ‘I can’t be left out.'”

While Munger and partner Warren Buffett found substantial traction in criticizing Bitcoin throughout 2018, when the asset class fell over 80 percent and the crypto markets entered what many analysts called a “crypto winter,” the recent rally in digital assets has made the comments fall on deaf ears.

Sentiment towards both cryptocurrency and Bitcoin took a 180 degree turn in the last month, with Bitcoin approaching the $6000 mark for the first time in the last six months, since November 2018. While the markets faltered at the beginning of last week, when news broke that the New York Attorney General’s office accused Bitfinex of defrauding investors and manipulating the market of cryptocurrency, the price of Bitcoin has since recovered. BTC market dominance has approached a relative high of 56 percent, up nearly 12 percent since the start of the month.

SFOX, a crypto prime dealer, has published a ‘mildly bullish’ outlook for Bitcoin into the fifth month of the year, continuing on four months of growth to start 2019. However, other analysts have pointed to the $6000 mark for cryptocurrency as a potential barrier for the digital asset, claiming that retail investors who lost substantial money last year will be looking to recoup losses.

While BTC is up nearly 100 percent since the start of 2019, Bitcoin suffered a sudden drop in price from around $6000 to $3000 during November 2018. The precipitous and sudden fall for Bitcoin has some analysts wondering just how steep the price resistance will be as BTC approaches its $6k marker.