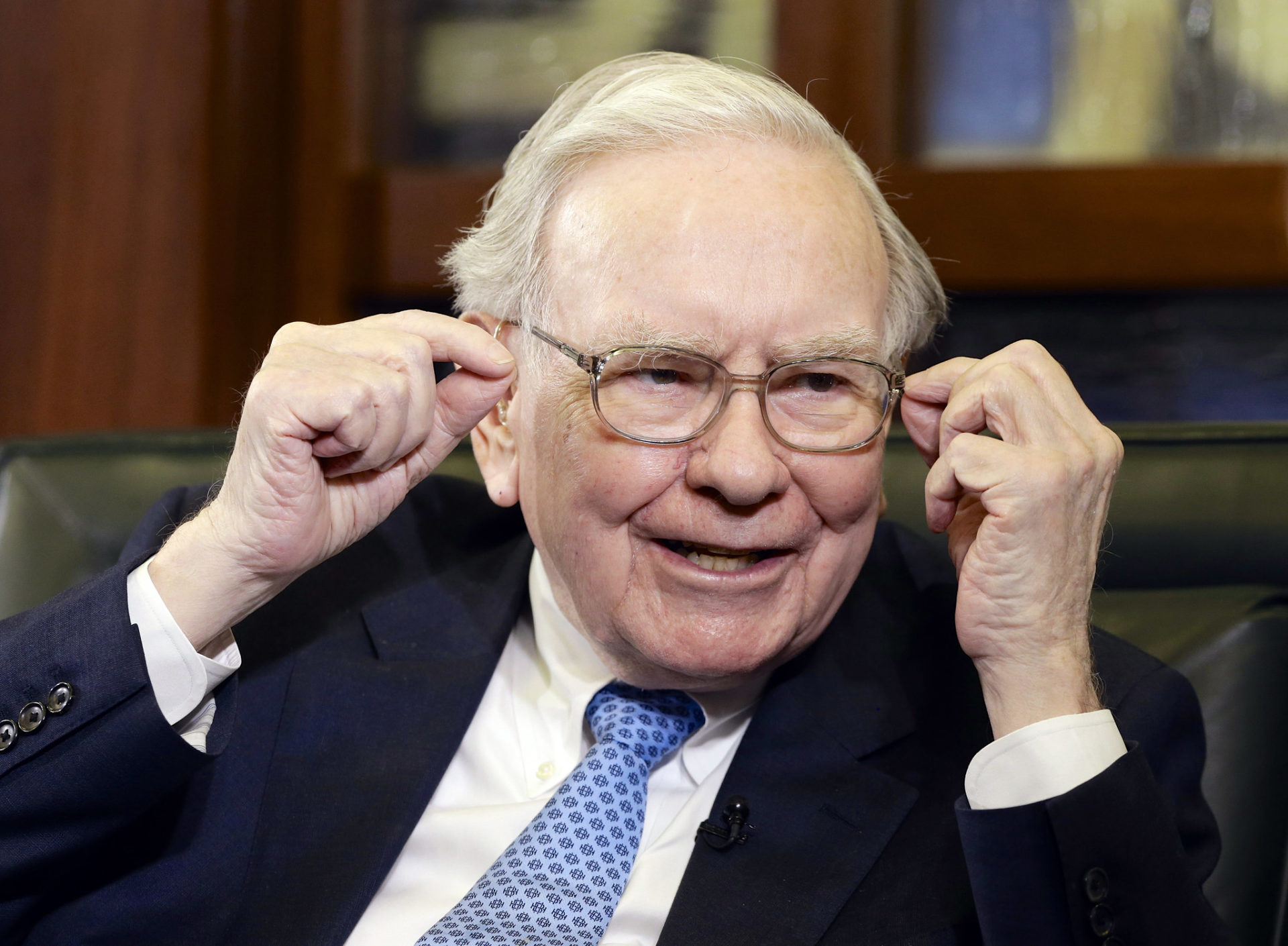 Warren, Warren, Warren freaking Buffett is back again to lambast Bitcoin (BTC). Honestly, we’re not surprised in the slightest.

In a comment made ahead of Berkshire Hathaway’s annual meeting, the billionaire, valued at a cool $90 billion, quipped that the cryptocurrency is a “gambling device,” adding that there have been a series of frauds and “disappearances” connected with it. Indeed, Bitcoin has been used for nefarious purposes and has been garnered by hackers on a number of occasions, but the U.S. dollar isn’t failable either. In fact, Bloomberg’s money laundering report published earlier this year didn’t mention Bitcoin once, rather, fiat monies.

Buffett continued, “it doesn’t do anything,” joking that it is seashell-esque and not much of an investment. The irony here is that seashells were historically used as money. He even joked, however, that Bitcoin is like a button on his jacket, explaining that just because society imbues something of ‘little value’ to a random asset doesn’t mean it’s viable as an investment.

His Peers Beg To Differ… Really

Funnily enough, while Buffett has been avoiding cryptocurrencies like the plague, many of his peers in his economic demographic seem to be entirely amicable towards digital assets.

A recent survey conducted by deVere Group, whose chief executive has historically been very bullish on Bitcoin, revealed that there is an overwhelming amount of high net-worth individuals that are interested in cryptocurrency. Per Irish Tech News, who got its hands on the poll’s results, 68% of the 700 respondents, which included investors in the U.S., U.K., Japan, Hong Kong, France, among an array of other developed markets, have an allocation in Bitcoin or other digital assets already, or intend to build such a position out by the end of 2022. On the matter of what this means, Nigel Green of deVere quipped:

There is growing, universal acceptance that cryptocurrencies are the future of money – and the future is now.  High net worth individuals are not prepared to miss out on this and are rebalancing their investment portfolios towards these digital assets.

And as Anthony Pompliano recently tweeted, at a symposium of some of “the wealthiest families in the world,” he explicitly shilled Bitcoin. While the talk wasn’t recorded, Pompliano, a Facebook staffer-turned-crypto and decentralization diehard, claims that the families were “listening.” He adds that “sentiment is changing,” hinting that through presentations like his, these high net-worth individuals are not only starting to comprehend crypto’s unmatched potential to revolutionize society but its asymmetric risk/return profile too.

And not only are individual investors seemingly clamoring for this new asset class, but institutions too. As reported by Ethereum World News previously, a survey published by Fidelity Investments’ Digital Asset Services division revealed that a majority of the 400 institutions it polled were interested in cryptocurrency. Buffet, you might just be missing out.