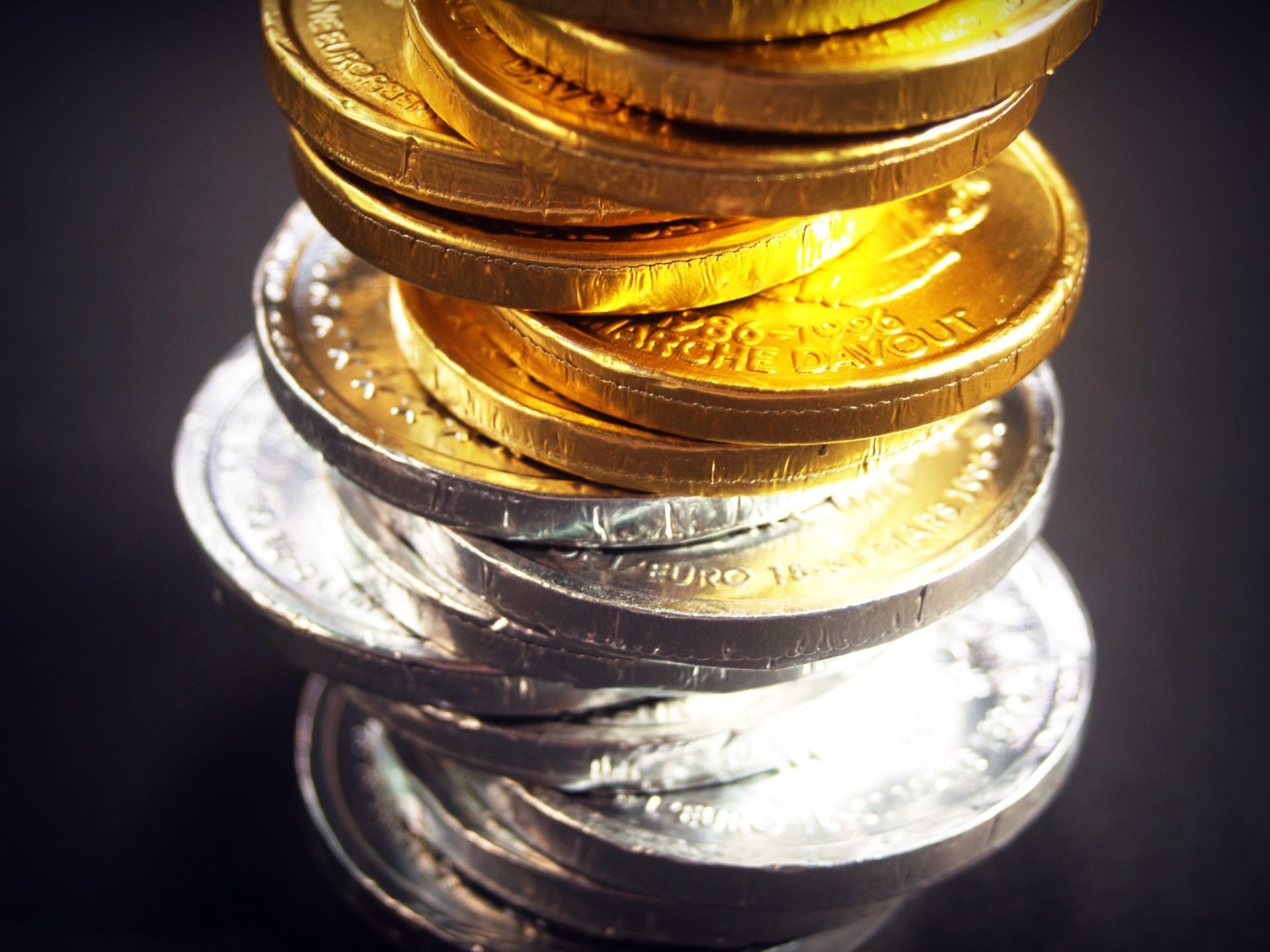 Billionaire Marc Lasry: Bitcoin Could Hit $40,000 In The Upcoming Years

Price predictions, you may love them or hate them, but yet another billionaire has just added his name to a long list of Bitcoin predictions.

Marc Lasry On Why Bitcoin Has The Potential To Hit $40,000

On Wednesday, billionaire Marc Lasry told CNBC that Bitcoin could reach $40,000 in the future, which would be a gain of over five-fold from today’s prices.

For those who are unaware, Marc Larsy is the co-founder of Avenue Capital Group, which is a global investment firm that holds assets worth over $14.1 billion. Not only is Lasry involved in the investing space, but he also co-owns the NBA’s Milwaukee Bucks, with the two aforementioned positions putting his value in the billions.

Lasry made an appearance on CNBC’s ‘Squawk Box’ segment, stating that once Bitcoin is easier to trade and reaches higher levels of adoption that it could easily reach the $40,000 price level. The billionaire stated:

I’m hoping as it gets more into the mainstream, and as more markets end up allowing it to trade where it’s freely tradable, to me that’s more of the market bet. I think that then you will start seeing the price of it (move) as it becomes easier for peopel to buy.

He later added that he could see Bitcoin somewhere within the range of $20,000 to $40,000 within the next three to five years.

He also pointed out that he had invested some of his personal funds into the crypto space, noting that it was approximately 1% of his “family fortune” or net worth. According to Forbes, Lasry is currently valued at $1.7 billion, which would mean that his cryptocurrency investment is nearly $20 million. The hosts of CNBC segment called the amount in Lasry’s Bitcoin purse “significant,” implying that they believe he holds a lot of faith and trust in the industry.

The billionaire investor had previously talked about Bitcoin when it reached all-time highs in December, expressing regret that he didn’t allocate funds to the industry earlier when he originally found Bitcoin at $300.

But in the aforementioned Squawk Box interview, Lasry noted that he started purchasing Bitcoin a few years ago, but recently made larger investments, bringing his average price of acquisition to “$5,000 to $5,750.”

Bitcoin Has The Most “Market Benefit”

When queried about Bitcoin’s role in the future, and where it will be heading, Lasry noted:

The reason I like Bitcoin is it is the one that everyone is going to come to. When you look at everything else, everybody else is trying to make bets on different cryptos, which I actually think makes sense. I just think that the one that is going to have the biggest market benefit is going to be Bitcoin.

It seems that with this statement, Lasry is somewhat of a “Bitcoin maximalist,” or someone who thinks Bitcoin will succeed above all other altcoins. Lasry’s opinion on the topic may have some value, as Bitcoin has historically been held as the best cryptocurrency investment, and rightfully so, as Bitcoin was the first cryptocurrency that gained widespread traction.

Additionally, Bitcoin has become the primary topic of discussion with market on-lookers, who portray “digital gold” as the most consistent crypto-related investment.