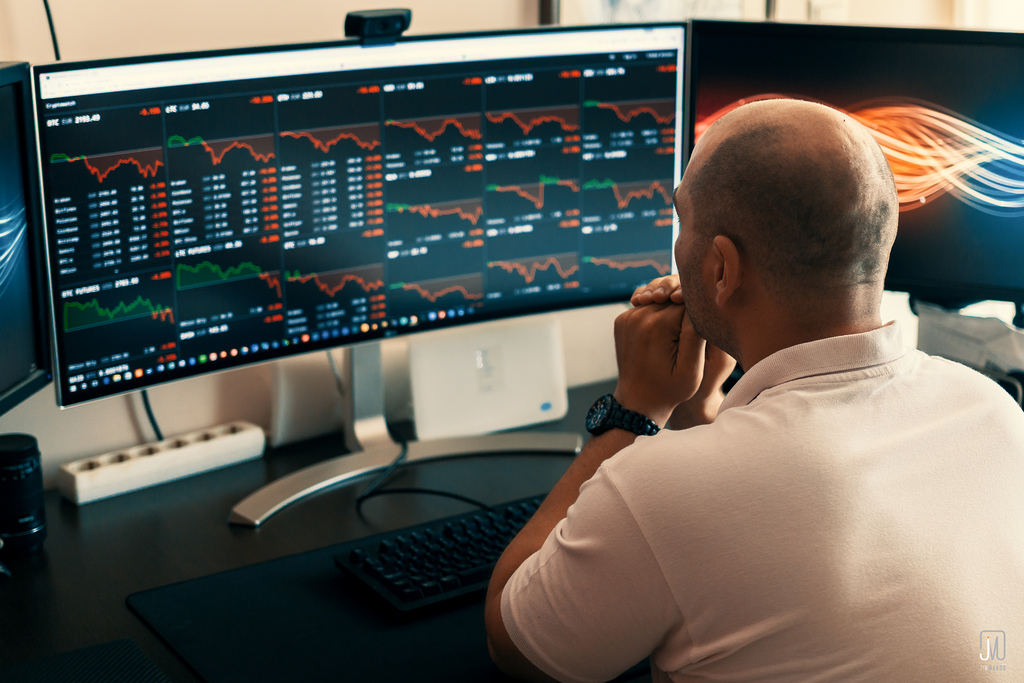 A new report by Binance has highlighted the problems associated with Augur, the decentralized prediction market platform.

Researchers at Binance have pointed out a series of the issues associated with Augur. The researchers listed some general and technical issues that have been plaguing the prediction market platform.

According to the report, users of a prediction platform usually participate in markets that typically have low spreads and high volumes. These parameters suggest that other users consider the market to be worthy of participation.

To entice users, manipulators alter the market data to make it look like other users are interested. “For the cost of a couple Ethereum transactions’ gas payments, a manipulator could utilize two Ethereum accounts to make fake transactions in order to provide initial padding of volume that attracts potential traders,” the report added. The researchers concluded that for most of the markets on Augur, the predictions rates are low, which leads to higher participation in markets that have high volumes.

The Augur network currently has incentive problems. The researchers noted that at the moment, the validity bond, or the amount staked by the market creator that is seized if the market created is marked invalid and it does not adjust with the size of the market. This allows users to develop bogus markets repeatedly at a fixed price. Most of the users don’t have trust in the validity of the markets, and this makes it very difficult for them to participate in such predictions. This ultimately hampers the growth of Augur in general.

In the Augur market, any dispute on a particular market is settled via a vote. Users that stake on the right decision receives a share of the wrong stake. However, if multiple outcomes pass the required threshold and one of them reaches 2.5 percent of Augur’s total supply, the chain will undergo a fork. The number of free tokens that may vote right away may be lower than required to maintain an efficient reporting and settlement for any Augur market.

The report points out that “with many tokens held in a wallet that users do not control or custody themselves, an inactive token holder body may be potentially harmful to the entire Augur ecosystem. Yet it remains unclear whether large token holders, such as exchanges, should – or even can – vote and whether or not the voting ability can be taken away from users who do not hold custody of their own coins.”

Binance researchers analyzed the ‘price of Ethereum at the end of March 2019’ market on the Augur platform. The market has a volume that is above 3500 ETH and is set to expire today, April 1, 2019. The disclosure section of the market stipulated that the “General Price of Ethereum Cryptocurrency at the end of day March 31st, 2019 UTC” would be measured. Since the contract expired before the stated time on UTC, the market could end up being marked invalid.

Also Read: $1.6 Million in Bets Handled on the Augur (REP) Network During the US Midterm Elections

Improvements Could Be Made On The Augur Platform

With dwindling volumes on Augur, the researchers gave some suggestions they believe would help improve the prediction market platform.

The Augur developers were advised to adopt a price-based refunding mechanism while providing explicit references in every market. They are also encouraged to create market validators that would be tasked with handling nontrivial stakes before a new market is launched.