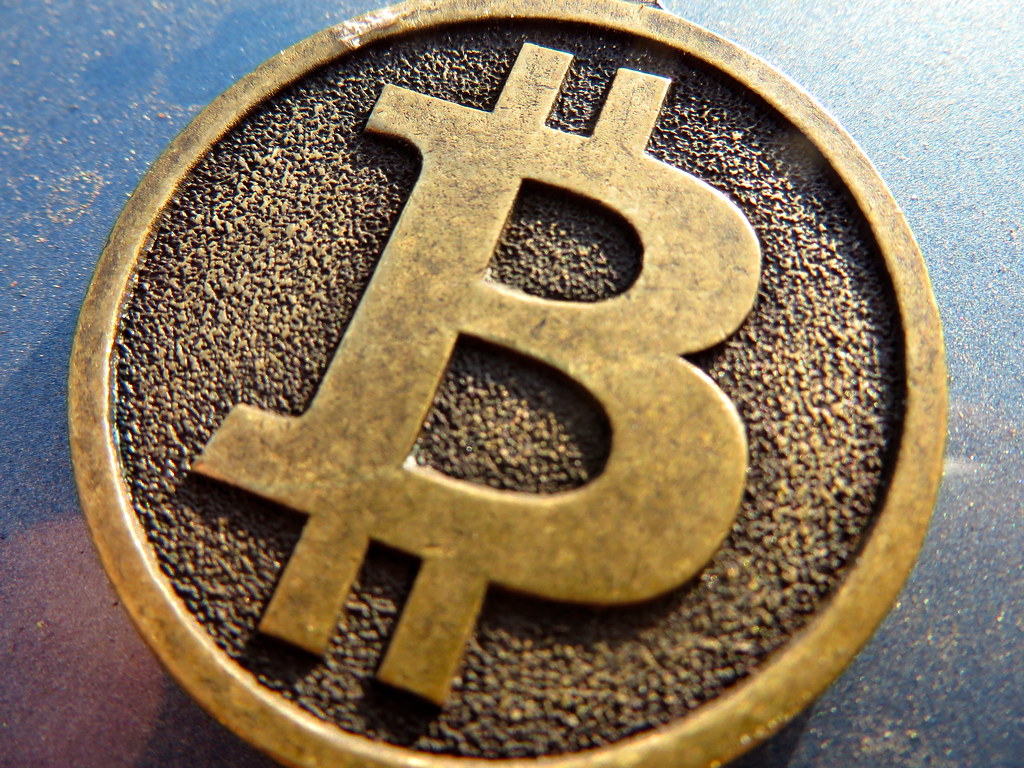 The top Bitcoin exchanges now clear significantly more amounts in daily trades than global gold markets. Binance, Coinbase and other major exchanges clear up to $2 billion in trades. This is in comparison with gold markets that move about $1.2 billion.

Bitcoin is continually moving into the main arena of the financial markets. This surge is definitely because of increased market confidence that is a bonus for prices as well. The trade volumes are a sign of increased mobility which is a good thing.

Bitcoin is in a bit of a transition and it is anyone’s guess where this can lead. There is one possibility of Bitcoin being a widely used currency with global legitimacy. However, there is the obvious problem of liquidity and scalability. Even in the best-case scenario of Bitcoin adoption, these issues will endure and present logistical obstacles.

That said, the vision of Bitcoin as a global unit of exchange looks better with this news. Bitcoin faces the challenge of high volumes being hodled. This essentially means that a large quantity of Bitcoin is in the custody of people who don’t hold it for trading or exchange purposes. Rather, these people and institutions are mostly speculators looking to sell the Bitcoin in strong markets.

As such, Bitcoin has not lived up to its idealistic intent of an alternative to fiat. This is not to say that it will never will because it is an invention in relative infancy.  It is simply an assessment of what people have taken Bitcoin to be.

Notably, holding Bitcoin as an investment security can actually turn out to be a good thing. Gold has for centuries held on as a security even in the era of fiat currency. This is because society attaches intrinsic value to gold and it is a lucrative investment opportunity.

The risk for Bitcoin is incredible volatility. Even though trade volumes are quite high, it can only have short bearing on the trajectory of this coin. Bitcoin is competing against fiat and gold which have millennia in terms of reputation. As such market stability and credibility is a long drawn process.

Bitcoin as A Standard

When it comes to gold, the fact that Bitcoin has more in daily trade volume may not paint the entire picture. This is because global gold reserves are in the trillions. Besides, not many gold holders are actively looking to trade their stocks as would be for Bitcoin.

Gold is nonetheless an interesting comparison for Bitcoin. This is because the world has for long operated with the gold standard as the measure of value. Can Bitcoin also attain this standard in due course? There is a case for Bitcoin as a backup for nation currencies, especially in times of financial crisis.

This is because Bitcoin is a universal standard that is similar go gold in its universal consistency and independence from single government control. This is definitely the million dollar question going forward.