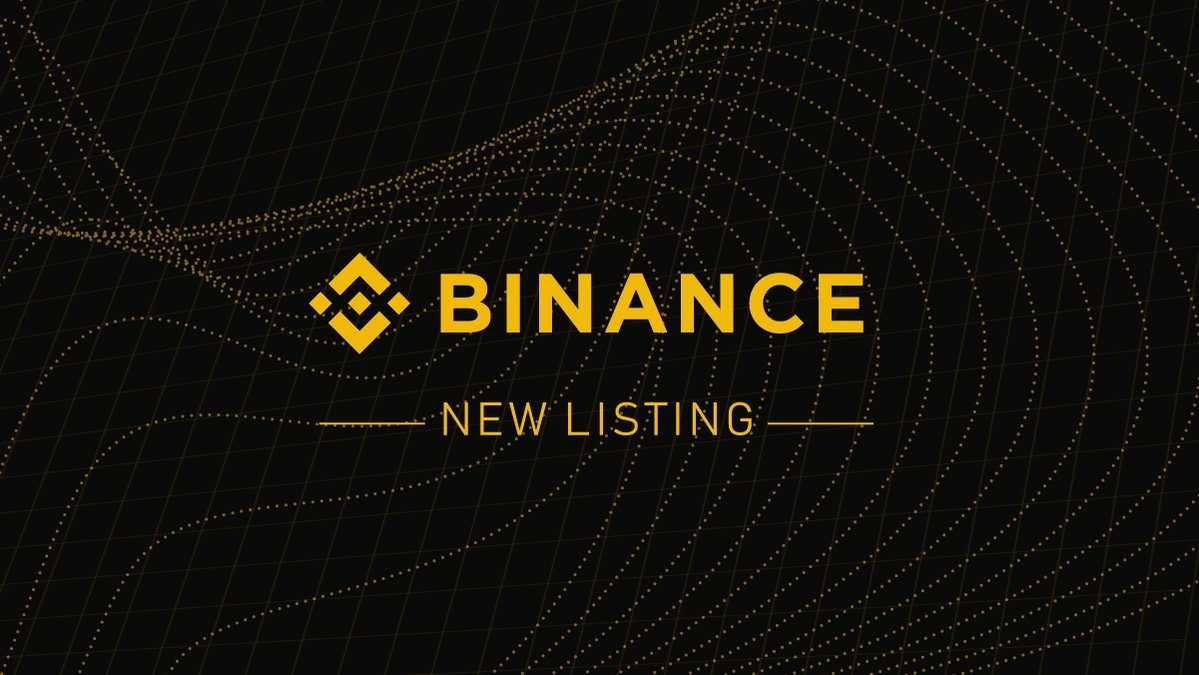 Binance, the most important exchange by trading volume published a tweet minutes ago announcing its decision to list Siacoin (SC)

The community welcomed the news because although it was surprising, several rumors were already circulating about it.

The post available on Binance’s website does not provide further details, merely the presentation and an invitation to deposit Siacoins and prepare for trading:

The move to list Siacoin is remarkably bullish for the crypto, especially considering its behavior over time.

Previously, Cryptopia, an exchange famous for having a massive amount of altcoins with little volume for trading announced that it would eliminate support for Siacoin because of the small trading volume it had.

Sia is a blockchain that aims to democratize cloud storage. According to the introduction linked in the Binance announcement to List Siacoin, its proposal seems to be quite revolutionary:

The Sia blockchain allows this marketplace to run without an intermediary. Sia secures storage transactions with smart contracts, creating a more reliable and affordable offering when compared to traditional cloud providers. No one person or organization can censor or deny access to data-not miners, not developers, nor any government. We believe Sia’s distributed, decentralized storage technology is stronger, more secure, more efficient, and more equitable for the entire ecosystem.”

At this time, according to cryptocompare, only Poloniex, HitBTC and UpBit list Siacon among their trading pairs

Once the trading begins, it is very likely that the volume in Binance will surpass the rest of the exchanges and will become the primary way to obtain Siacoins or speculate with them.

Sia offers a service relatively similar to that of Oyster Prls, a blockchain that recently announced the release of its mainnet.

It is still too early to know the reaction in the global market; however, short-term candles (minutes) show a bullish behavior with an increase of about 10% in price.