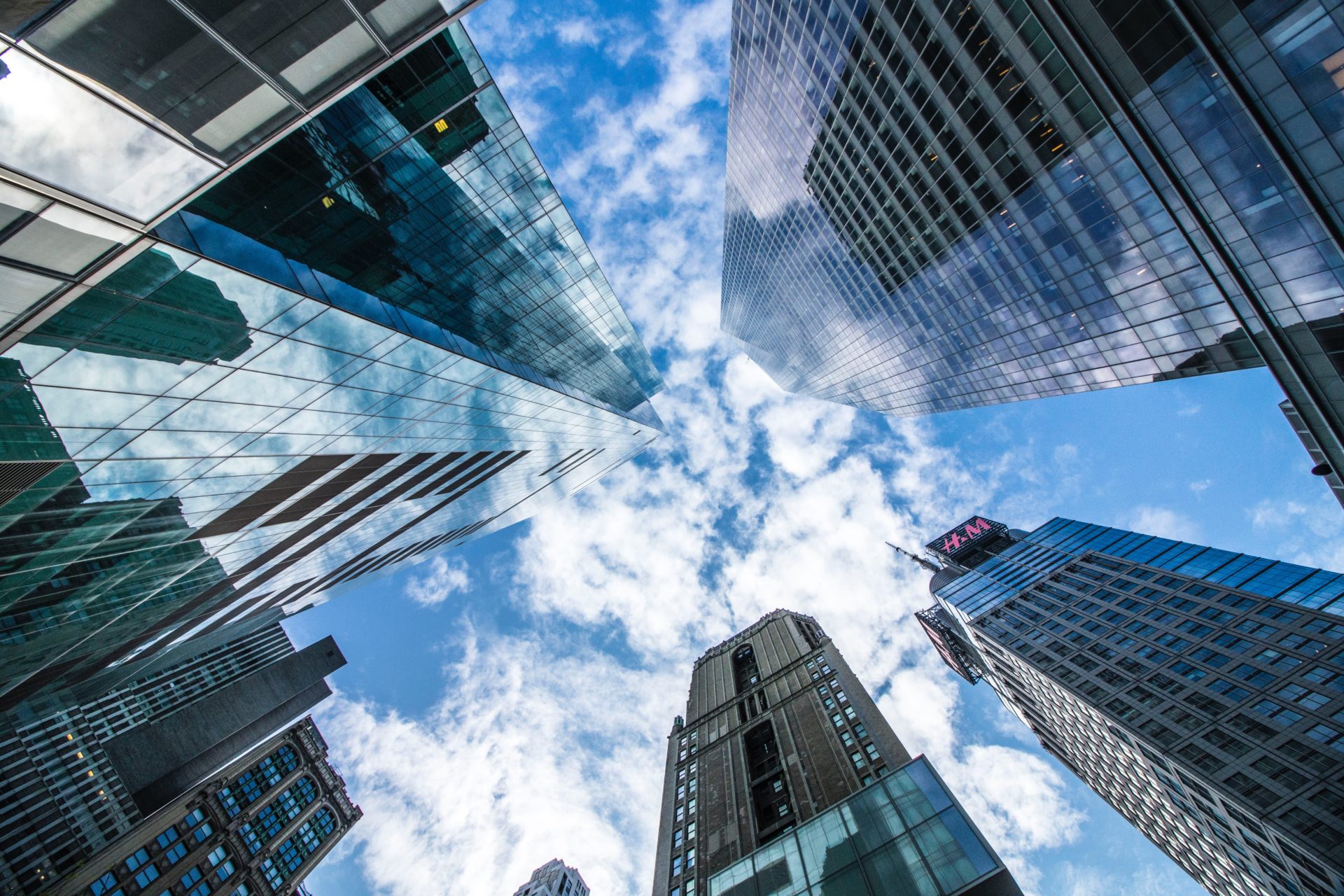 To be frank, there isn’t too much of a comparison between the crypto industry and legacy capital markets, but on the exchange side of things, maybe this isn’t the case, with Binance’s Q1 2018 profits reportedly surpassing Deutsche Bank’s and nearing Nasdaq’s.

On Thursday, Dovey Wan, managing director of DanHua Capital and a crypto investor, took to Twitter to provide an interesting point of insight into the crypto industry, noting that Binance outperformed Deutsche Bank in Q1 of this year.

Backing this seemingly outrageous claim, Wan posted an image, which gave a short, yet sweet side-by-side comparison of the two firms. Deutsche Bank, which has been one of Europe’s foremost financial institutions for more than a century, pulled in a sizable profit of $146 million in Q1 2018 after giving salary to over 100,000 employees and fulfilling its operating costs. On the other hand, Binance, which was founded only in July 2017, raked in $200 million after its operational margin, topping Deutsche profits by 35%.

However, her comment’s quickly sparked some conflict within the Twitter thread, with some noting that this is more of an “apples to oranges” comparison, as both of the firms operate with an entirely different structure in separate industries.

Acknowledging this, the DanHua executive went on to make a better comparison, trying to make it more “apples to apples.” This time, she contrasted Binance and the Nasdaq capital markets exchange, revealing that Binance’s Q1 profits were ‘only’ $9 million shy of Nasdaq’s, even with the crypto exchange’s relatively small team.

While this by no means shows that crypto is surpassing traditional markets, Wan indicated that these statistics show that decentralized technologies and markets hold “disruptive potential,” writing:

Yes, there is nuance in compliance cost etc, the comparison mainly tries to illustrate an industry with exponential growth + disruptive potential. If AMZN can be accessible outside NASDAQ, why chinese investor has to pay super high P/E for local s***? Liquidity brings optionality.

Binance Rakes In Millions In Profit, Even Amidst A Bear Market

As per a previous Ethereum World News report, Binance’s CEO expects for his firm to pull in $1 billion in profits for all of 2018, even amidst a bearish market that has plagued investors since January’s all-time highs. This substantial profit figure could be attributed to the firm’s rapidly budding user base, along with near-consistent volume levels on its over 100 trading pairs.

According to Zhao, his company has now supported over ten million customers, generating an average of $1.5 billion in trade volume each and every day. To give the user base figure a bit of perspective, Binance only had two million users at the start of 2017.

Some skeptics reasoned that the only reason why Binance could pull in such a profit is due to the suspected exorbitant listing fees requested by the exchange. As covered in early August, an ‘official’ email from Binance claimed that a fee of over $2 million should be paid for listing on the popular exchange. While this claim has since been rebutted by CEO Changpeng Zhao, many speculate that this could be the source of a good portion of the startup’s profits.

Regardless, Binance doesn’t seem to be the only firm ‘rolling in the dough’, even as the retail market all but dries up. With BitMEX, the world’s most popular Bitcoin mercantile exchange, recently ‘making it big’ with a move into one of the most expensive office towers in the world. As reported by Ethereum World News last week, the exchange, which has become well-known for offering margin trading, will pay over $570,000 a month in rent for just one of its offices, showing that the firm still has some cash to spend.