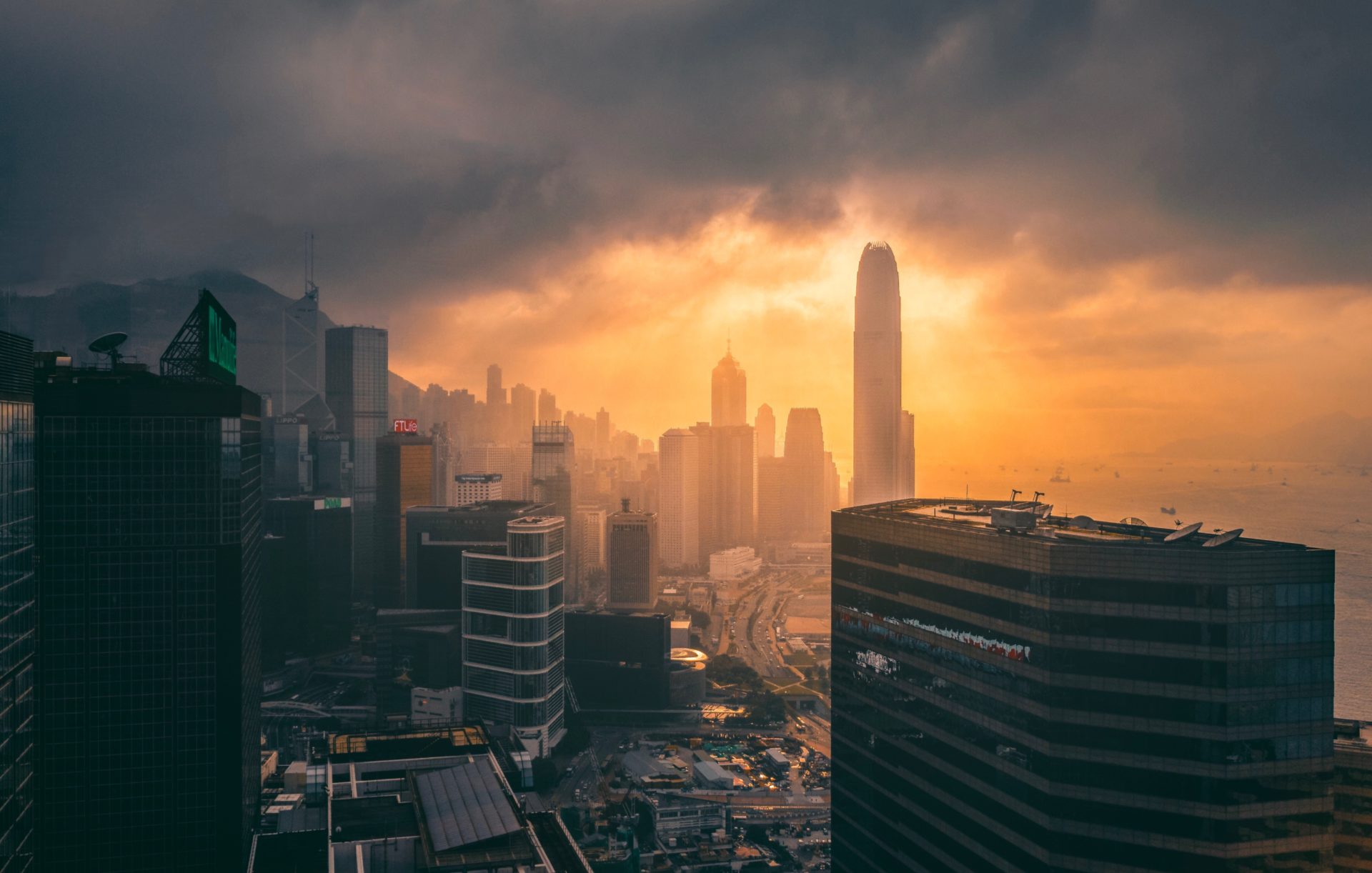 BitMEX Leases The World’s Most Exorbitant Offices In Hong Kong

BitMEX has hit the crypto printing press again, with the Hong Kong Economic Times, a local newspaper, reporting that the exchange had signed an agreement to rent out the world’s most expensive office spaces.

BitMEX, founded by former Citigroup trader Arthur Hayes has reportedly leased out the whole 45th floor of the Cheung Kong Center. This information comes anonymously via individuals allegedly knowledgeable about the firm’s plans.

While any piece of Hong Kong real estate is already expensive in and of itself, Cheung Kong Center, which is also home to Goldman Sachs, Barclays, the Bank of America and Bloomberg, has one of the highest $/Sq.ft ratios in the world.

In January, when Bloomberg interviewed Hayes, they discovered that the firm’s Hong Kong offices at the time were located in a lesser-known warehouse district, where rent is HK$25 ($3.18) for each square foot. But with the firm’s move to Cheung Kong, which is smack dab in one of Hong Kong’s flashiest districts, BitMEX will need to pay a staggering HK$225 per square foot, a near ten-fold increase from the rent requirements of their previous office.

According to the Hong Kong Economic Times, the outlet that first broke this news, the 45th floor consists of 20,000 square feet, which will mean that the exchange will pay the equivalent of over $573,000 a month in rent.

Some legacy market cynics see this as sort of ‘power play’, with BitMEX’s appearance in such an office space alluding to the fact that crypto is here, and is here to stay for the long haul. Others see this as a strategic move, with such a move putting the exchange within arms reach of the most influential financial and technology firms in the world. But most importantly, this move shows that BitMEX has still been raking copious amounts of profit in, even as the crypto market has essentially fallen off a sharp, tall cliff.

As reported by Ethereum World News, the market surged after BitMEX announced that it would be temporarily shutting down to do maintence work on its engine. While this announcement may seem mundane on the surface, Bitcoin rose by nearly $500 in the minutes following the commencement of BitMEX’s downtime. Altcoins followed closely behind the market leader, posting similar gains in terms of percentage.

Even as BitMEX’s one-hour of downtime finished, the market held its gains (temporarily at least), with Bitcoin finding a place to stand at $6,700. While some speculated that this bout of positive price action was just an untimely coincidence, many noted that such a move could only be attributed to the scheduled maintence of the world’s largest Bitcoin exchange.

Fascinating waking up and seeing the effects of the Bitmex downtime while I was sleep. Like it or not, it's incredibly important to the $crypto space and has a hell of a lot of influence on the markets. Don't discredit it and ignore it.

Issuing a tweet regarding this occurrence, Crypto commentator and ”s***poster’ EmptyBeerBottle drew attention to the fact that this move indicates the vast amount of influence the exchange has over the market. As such, the crypto personality noted that BitMEX should not be discredited, as the exchange has evidently become an integral part of this nascent industry and market.