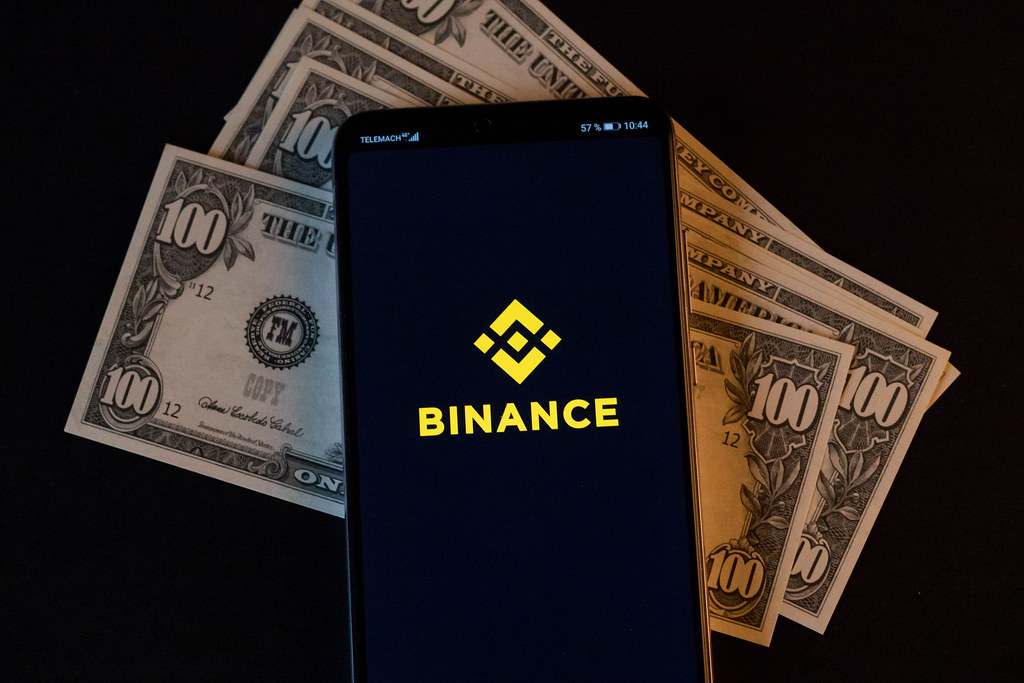 Bitcoin (BTC) and Ethereum (ETH) move in lockstep and the Ripple (XRP) price is the least correlated to other top cryptoassets.

Those are some of the findings from the latest report from Binance Research.

The report is something of a first in crypto in its application of hierarchical clustering.

Put simply, by looking at the weekly returns for the top 30 cryptoassets in the 12 months to 31 March, excluding stablecoins, the analysis groups assets according to their return correlations.

A positive correlation is a relationship in which two or more cryptoassets’ prices move in the same direction.

Binance researchers used the weekly returns data to construct a correlation matrix from which to work out the clustering.

The key findings of the report published on 26 April showed that the top two cryptoasset by market cap, Bitcoin and Ethereum, had very high weekly returns correlation, coming in at 0.87.

Among assets with a market cap of $3 billion or more Ripple (XRP) is the least correlated, which makes it “the best diversifier”, according to Binance Research. XRP’s correlation with BTC has fallen from 0.875 two months ago to 0.53.

Other clusters were in evidence. Bitcoin Gold Bitcoin Cash, Ethereum Classic and Litecoin made up a “forks” cluster.

As far as the “Binance effect” identified in the previous Binance Research reports goes, Tezos and Dogecoin “each form a single child cluster” which may be related to the fact that neither is listed on Binance.

Although none of the clustering can be definitively interpreted, a “Coinbase effect” may be gleaned, where assets “were reported to be listed or investigated by Coinbase seem to belong to similar clusters” .

Other clustering hinted at a geographical effect that researchers describe as “a dichotomy between American and Asian cryptoasset”.

Digging a little deeper into the latest report, the geographical affinities interpretation is an interesting finding.

Researchers noted that Qtum (QTUM), Cardano (ADA), NEO and OmiseGo (OMG) are all based in Asia “and most of their coin-holders are located in this region”.

By way of contrast – and the basis of the dichotomy  – Ripple (XRP), BAT and Dogecoin (DOGE) teams and investors “are located in America”.

The report builds on work previously conducted by the exchange’s analysts, where they examined the internal correlation of the crypto market. That 1 March report confirmed what we already knew regarding the bellwether status of bitcoin.

The six main clusters and their sub-clusters  can be seen in the tree diagram below.

There are obvious problems with some of the clustering patterns.

For example, IOTA is grouped with BTC and ETH but is some distance apart in terms of market cap and technology.

Waves, Ontology and Tezos have nothing in common other than their similarly low correlations to other assets.

By their own admission then, although there is some striking clustering that may point to deeper relationships beyond the weekly return correlation, that will require data inputs from other asset characteristics.

The researchers say “our approach must be extended” to include market capitalisation, volume and turnover ratio.

Other inputs for the cluster analysis could include  hashrate, active addresses, transaction throughput and active nodes.

The lack of the fundamental data of that sort that’s readily available for stocks, such as earnings and profits, means network metrics will be the chief way in which the cluster analysis can be improved, as the authors make clear:

“Whereas some of the results appear to be consistent with industry-defined fundamental approaches, the difficulty of finding trustworthy data may hold investors back from completing a thorough analysis on this topic. In comparison, traditional equity markets offer plenty of metrics (e.g P/E ratio, turnover, ROE) that are routinely used in research reports.”

Nevertheless, the clusters as so far discerned could be a starting point for portfolio construction alongside other analysis such as the strength of the teams behind a project and the industry a project targets.

Is this good news for XRP?

But what to make of the finding that XRP is the best diversifier among top alts?

The truth is it could be currently acting as a diversifier for all the wrong reasons. XRP has failed miserably to get into the slipstream of the recent uptrend created by bitcoin.

Respected trader Peter Brandt told his 269,000 Twitter followers this week that it’s “do or die time for the XRP bag holders” as the token clings to support at $0.29.

Even an endorsement from the World Bank failed to help XRP.

In early April the World Bank described Ripple’s xRapid as a “real-world solution” that was being “actively tested”.

The World Bank’s senior financial sector specialist Marco Nicoli was glowing in the report he authored: “DLT-based cross-border payments potentially offer a promising pathway to dramatic improvements in the lives of millions of people in emerging economies.”

Ripple is failing to catch a bid likely because of the regulatory cloud that still hangs over the asset regarding whether the US SEC rules it to be a utility token or a security, with Ripple’s claim that it is not the creator of XRP perhaps hard to sustain.

Then there is the launch of JPM Coin which was unconvincingly batted away by Ripple chief executive Brad Garlinghouse as a non-threat, citing its lack of interoperability.

In February he tweeted: “As predicted, banks are changing their tune on crypto. But this JPM project misses the point – introducing a closed network today is like launching AOL after Netscape’s IPO. 2 years later, and bank coins still aren’t the answer.”

Analysis from Binance published in early March appeared to agree with Garlinghouse, but included this proviso:

“Minimal direct competition is expected between the two in the near term, though this could change depending on how JPM Coin develops to venture out of its current closed network”.

The operative phrase in that sentence was “though this could change”. We’ll have to wait and see how JPMorgan positions JPM Coin but there are other factors changing the competitive landscape.

XRP pressured on all sides?

JPM Coin’s big reveal was followed by the launch of the World Wire payments network from IBM in a tie-up with Stellar, which has already got six global banks onboard.

IBM also owns Hyperledger Fabric which is apparently the most-used blockchain platform among Forbes Blockchain 50 companies, although not necessarily with production with many still at the development and testing stage. The 50 includes Amazon, Google, financial giants Allianz and JP Morgan, agricultural behemoth Cargill as well as the likes of Coinbase and Overstock.

Ripple’s stream of deal announcements doesn’t slow even if seemingly unappreciated by the market.

The latest partnership, as reported by EthereumWorldNews, is with Saudi British Bank (SABB) to build a remittance system for Indian nationals working in Saudi. SABB is a subsidiary of HSBC.

But as the bank partners stack up, it is mostly for Ripple’s xCurrent platform, not the XRP-powered xRapid.

XRP is currently trading at $0.297, according to coinmarketcap.