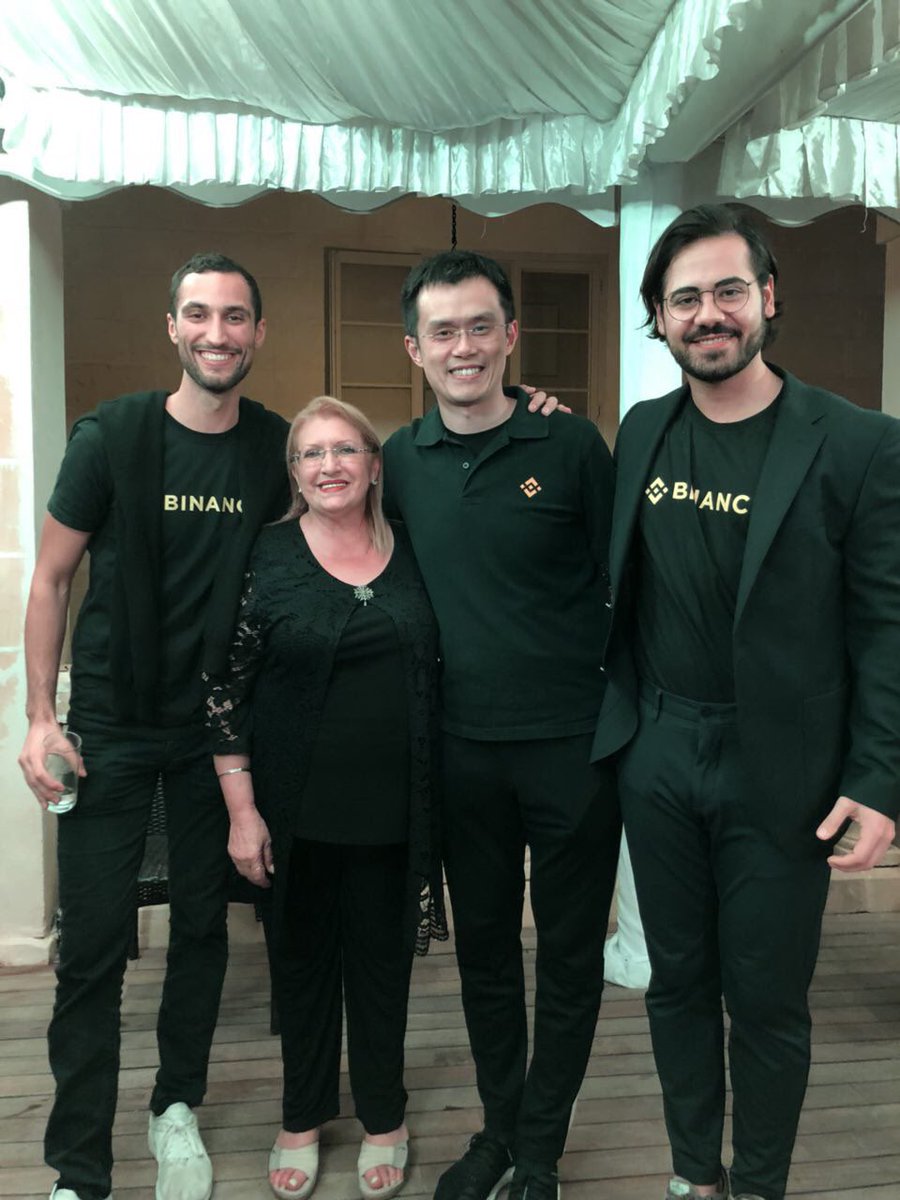 The country of Malta is spearheading the regulation of cryptocurrencies and blockchain technology by being the first nation to issue clear legislation and/or guidelines on the industry. To promote the country as a hub for blockchain innovation, the first ever Delta Summit was held in Malta from the 3rd to the 5th of October this year. Malta will be hosting the event on an annual basis with registration for 2019 already open on their website.

Binance Takes Part in the Event

The team from Binanace led by CEO, Changpeng Zhao, were present at the event. Mr. Zhao, also know as CZ, was also a speaker at the event where he encouraged more blockchain companies to explore the possibilities of establishing their businesses and operations in Malta.

CZ summarized the reason to choose Malta in one statement:

This is a country where the leaders and the government understand blockchain technology.

Helen Hai, Head of Binance-initiated Blockchain Charity Foundation (BCF) also spoke at the summit and had this to say:

When you talk about blockchain for social good, it’s not only a technical issue; it’s actually about how to work with the traditional world. For that, leadership is very important. At this stage, we need industry shapers to drive the technology to the right applications.

President of Malta ‘Hosted a Party’

The President of Malta, Marie-Louise Coleiro Preca, co-hosted a reception at San Anton Palace with Binance, BCF, and the President’s Trust to support the use of blockchain technology in fighting poverty. CZ, tweeted about the reception as follows:

#BinanceAngels sharing a photo with HE @presidentMT at the evening gala at the President Palace in #Malta. This is likely the first blockchain party hosted by a country President. From 10 people meet-ups a few years ago, to this, we have come a long way.

The team at Binance decided to move their operations to Malta after the crypto trading ban in China earlier this year. They have also expressed their plans to expand globally by setting up shop in Africa, Europe and Asia.

[Photo, the Binance team and the President of Malta. Source, twitter.com/cz_binance]