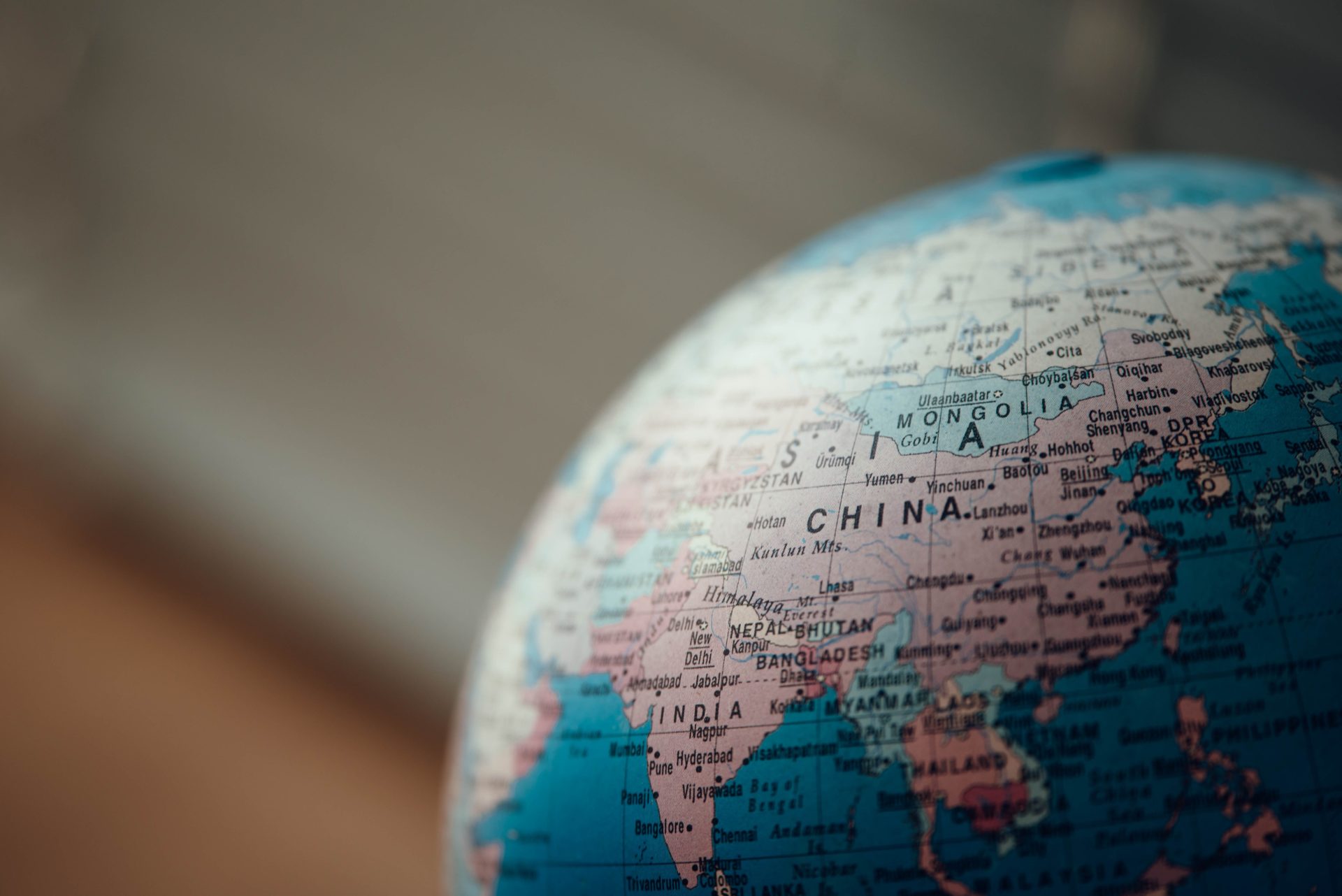 Binance To Hire Over 50 Employees For Malta And Singapore Offices

Speaking with Bloomberg in an exclusive interview, Binance Chief Financial Officer (CFO) Wei Zhou, who was just hired weeks ago, claimed that his firm currently hires over 300 people from 39 different countries and nations. While this is a substantial amount of employees, Zhou alluded to the fact that this number of individuals will not be enough to support the firm’s ambitious plans for the near future.

As such, the CFO revealed that Binance intends to hire talented individuals for roles, which include operations, compliance and customer service, in the firm’s Singapore office and Malta-based headquarters. More specifically, the Malta-based firm is looking for 50 new employees to take up stay-in roles at the startup’s headquarters, which is located on a small island nation near Italy.

Many attributed his unexpected ‘hiring spree’ to a variety of factors, namely the platform’s rapidly growing user base, which was divulged to have hit 10 million in early-July.

But additionally, some investors realized that Changpeng Zhao’s comments regarding Binance’s plans to offer a multitude of fiat-to-crypto exchanges across the globe might have sparked this rush to hire global talent. This sentiment was corroborated by Binance’s CFO himself, telling Bloomberg that Binance intends to make further forays into fiat-based platforms in the near future. Elaborating, Zhou stated:

Our goal right now is to continue to grow the ecosystem, not just for cryptocurrency, but for the blockchain industry as well. The next area of growth, in addition to the crypto-exchange, is the move into fiat.

And it seems that the firm’s plan to prop-up fiat supporting platforms has already seen some success, as the well-known cryptocurrency startup has seemingly launched its up and coming crypto-to-fiat (Singapore dollar in this case) exchange in Singapore to a group of unnamed beta testers, as per a previous Ethereum World News report.

Not only that, but Binance recently signed an agreement with Malta’s national stock exchange to establish a digital asset-focused platform that will facilitate security token trading.

Interestingly enough, this revelation comes amidst a 42-page report from New York state’s Attorney General that put Binance on full blast, noting that the well-established platform could be facilitating manipulation, conflicts of interest and a lack of wallet security for its users and its own funds.

Regardless, Zhou, along with Binance’s top brass seems dead set on continuing its rapid expansion to bolster this industry as a whole.

As reported by Ethereum World News previously, Binance isn’t the only firm to be bolstering its staff, as Coinbase, a leading cryptocurrency and blockchain infrastructure provider, was recently said to be hiring over 100 new staff members in its recently-established New York location. More specifically, the new institutional-focused office will be setting its eyes on hiring individuals from legacy market giants, like the New York Stock Exchange, Barclays and Citigroup over the next few months.