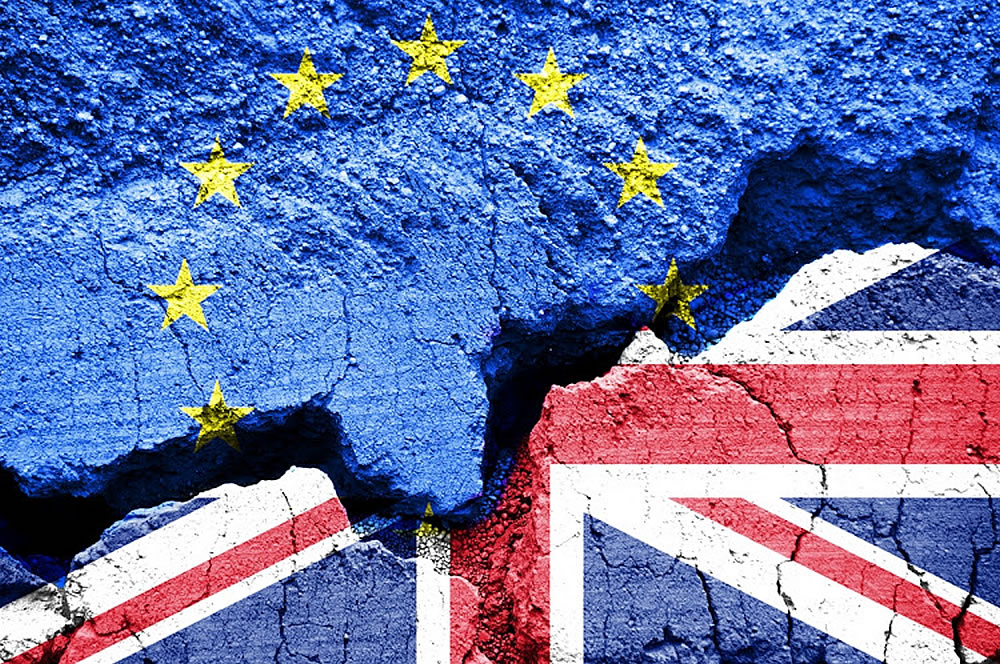 The crypto bear market has not deterred the big players such as Binance from continually expanding. Their latest announcement was the opening of a new fiat exchange in Jersey, part of the UK’s Channel Islands. What it didn’t anticipate was an overwhelming demand from the UK as a result of Brexit concerns.

Binance’s new Jersey based exchange offers fiat to crypto trading with deposits in GBP and Euros. Not expecting such huge demand during a prolonged bear market, Binance offered incentives for registration including 20 Euros for the first 50,000 to complete the KYC procedures. Binance boss Changpeng Zhao took to twitter to express his feelings on this overwhelming demand following an earlier tweet stating “One thing we do “well” is underestimating ourselves, and the market.”

https://t.co/THxfdd3RD2 is overwhelmed with registrations. There is a backlog of KYC verifications already. More resources are allocated to reduce it. In the mean time, we appreciate your understanding and patience. The registration prize is FIFO based, no worries. Just crazy!

Now 20 Euros is not a great deal of money in the grand scheme of things and Forbes has attributed this demand to growing fears over Brexit in the UK. Politicians in Britain are still at loggerheads over the way to handle the exit from the European Union despite the public voting for it by a slim majority.

Binance added that they selected Jersey as, like Malta, it has crypto friendly policies and is expected to drive further adoption and trading for European markets. Binance chief financial officer, Wei Zhou, added;

“Expanding the cryptocurrency exchange markets with fiat currencies in the European region is opening new economic opportunities for Europeans as well as freedom from looming Brexit uncertainty where the pound and euro are also in concern. Through Binance Jersey, we want to help bridge the crypto-fiat channel for Europe and the U.K. as part of our global expansion to support broader cryptocurrency adoption.”

Statistics indicate that crypto usage in Europe is way behind Asia with Bitcoin trade volume at around 4% of the global total. The UK is still considered a crypto friendly nation but public awareness is virtually non-existent. Fear of a plummeting GBP after Brexit could rapidly change that as people look for alternative stores of wealth.

There have been several dire warnings about a ‘hard Brexit’ which is one where the UK leaves without a trading deal in place. Bank of England boss, Mark Carney, warned that the pound could fall by 25% if this scenario played out.

Just as Trump’s economic policies are doing no favors for the dollar, Brexit has done none for the pound which has already dropped considerably since the referendum two years ago. This could all be good for crypto and Bitcoin which as yet has not been able to drag itself away from the clutches of the bears.