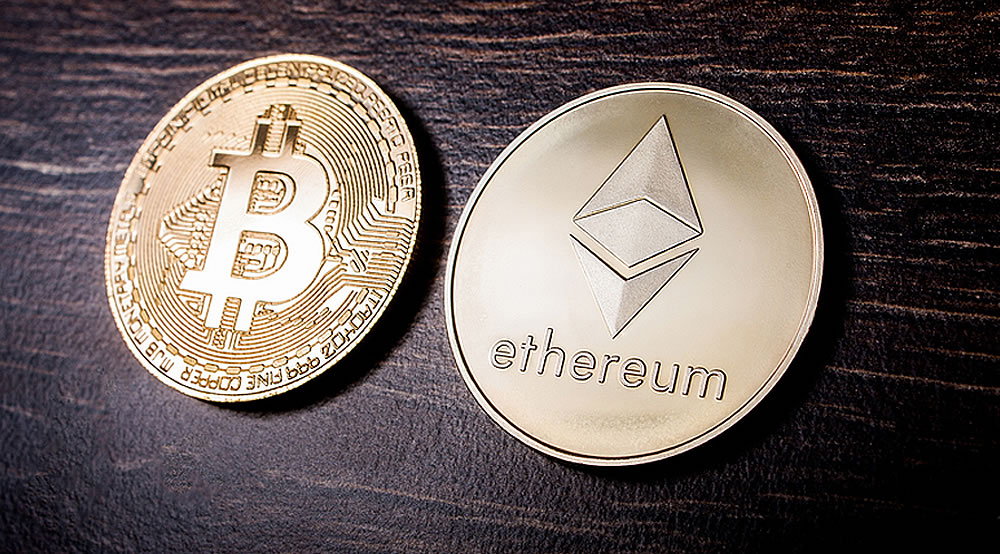 Bitcoin Above Winter Resistance, Ethereum About To Drop Below It

The month of April has seen some good, bad and ugly in the world of cryptocurrency. Bitcoin has had it good, Ethereum has not fared so well, and the Bitfinex Tether fiasco has been the ugly part.

Since the beginning of April Bitcoin has made a solid 30 percent and closed a monthly candle above resistance for a long time. After a long cold crypto winter, which witnessed its depths on December 15 when Bitcoin hit a low of just below $3,200, rays of light have finally entered the space again. Gone are the fears and predictions of final capitulations down to $2,000 or below as a new zone of support has formed.

The fabled ‘golden cross’ has sent a wave of psychological goodness across the ecosystem as traders and hodlers rejoiced. Bitcoin has held onto gains and is likely to consolidate at this level for a while yet before any further upsides can be measured. Full time crypto trader and self-styled ‘financial revolution prepper’ ‘Financial Survivalism’ has noted that there has been a major divergence between BTC and ETH over the past month.

“Bitcoin has formed a bull channel while #ETHUSD is trapped in a bear channel. Bitcoin is 30% above winter’s resistance while ETH is threatening to fall below its corresponding level.”

Ethereum Teetering On The Edge

As noted in the charts Ethereum is not faring so well at the moment. In early April ETH did surge from around $140 up to $180 adding 28 percent in a week however those gains have slowly been eroded as the month has progressed. From its high of $184 on April 8, Ethereum has dumped 12.5 percent to its current price just over $160.

Bitcoin conversely has only lost 4.4 percent from its monthly high of $5,650. ETH is very close to dropping back below its winter resistance level which could result in a dump back to the $140 zone or lower. Technical analysis is all about time frames and indicators and not all are so bearish with Ethereum’s performance;

In all likelihood ETH will trade higher if Bitcoin makes a break past resistance at $5,400. A recent endorsement from Amazon Web Services, which has just launched a new blockchain service, may drive momentum but it hasn’t happened yet. Even Elon Musk’s Ethereum hint dropping on twitter has not managed to stir the token out of its torpor.

Ethereum’s time will come again but we may have to wait a little longer for those big green ETH candles.