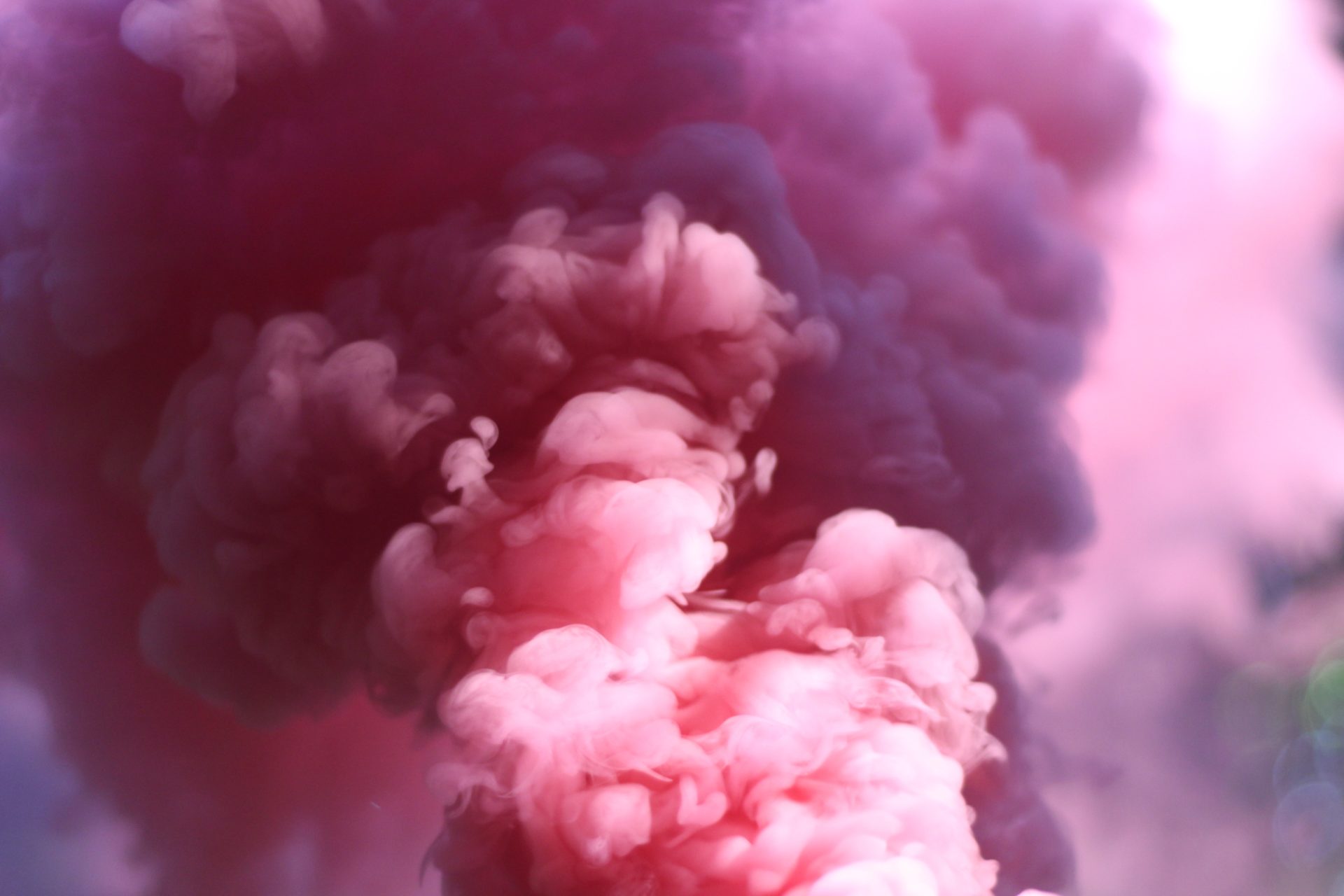 Since making a full-on foray into this space in 2016-2017, Mike Novogratz has quickly become a leading voice in this space. And while the bear market has deterred many investors, Novogratz, a Goldman Sachs partner turned founder of crypto-centric Galaxy Digital, has kept his head rather high. Case in point, as Bitcoin (BTC) fell each and every month, his comments have remained optimistic.

While he has received some flak for his seeming permabullishness, the investor only doubled-down on his buoyant sentiment in a recent tweet.

In response to a “bull” or “bear” Twitter poll from none other than Changpeng Zhao of Binance, Novogratz, who once claimed that upwards of 20% of his net worth was in Ethereum and Bitcoin, responded with neither. The cryptocurrency insider remarked that from his point of view, the market looks “pretty sideways,” but is finding a base for sure.

And with that, he added that more likely than not, BTC’s next move will be one to the upside, rather than a harrowing drop to lower lows as some cynics suggest.

Zhao responded with “good info,” presumably agreeing with the theory that Bitcoin is leaning bullish at current.

Why Some Are (Rightfully) Bullish On BTC

So why is Novo bullish? And more importantly, is his optimism warranted?

Well, as reported by Ethereum World News on previous dates, the Galaxy Digital head’s sentiment has much to do with instituional involvement in this budding space.

In another one of his crypto-related tweets, which are somewhat scant in current conditions, the former Wall Street hotshot explained that there’s tons of institutional “activity under the hood,” adding that investors should “stay the course.” While Novogratz seems to be implying that lots of underlying developments aren’t public knowledge, there is a handful of recent news pieces that show that institutional players are here.

Just last week, Fidelity Investments, a Boston-based, renowned financial services provider, revealed that it had soft-launched its Digital Asset Services division, which is currently offering Bitcoin custody and trade execution for a select list of clients. In an interview with The Block, Tom Jessop, the head of Digital Asset Services, claimed that 20% of 450 institutions it interviewed were interested in cryptocurrencies, like Bitcoin.

The fact that university endowments, like Michigan’s $12 billion fund, and pension plans, like two in Virginia State, U.S., have begun to delve into diverting funds into this market only accentuates that institutions see potential in this asset class.

While this doesn’t mean that cryptocurrencies must move higher, the fact that such heavyweights in the investment realm are throwing some money here should be a promising sign. And it seems like that is exactly what Novogratz is touching on.