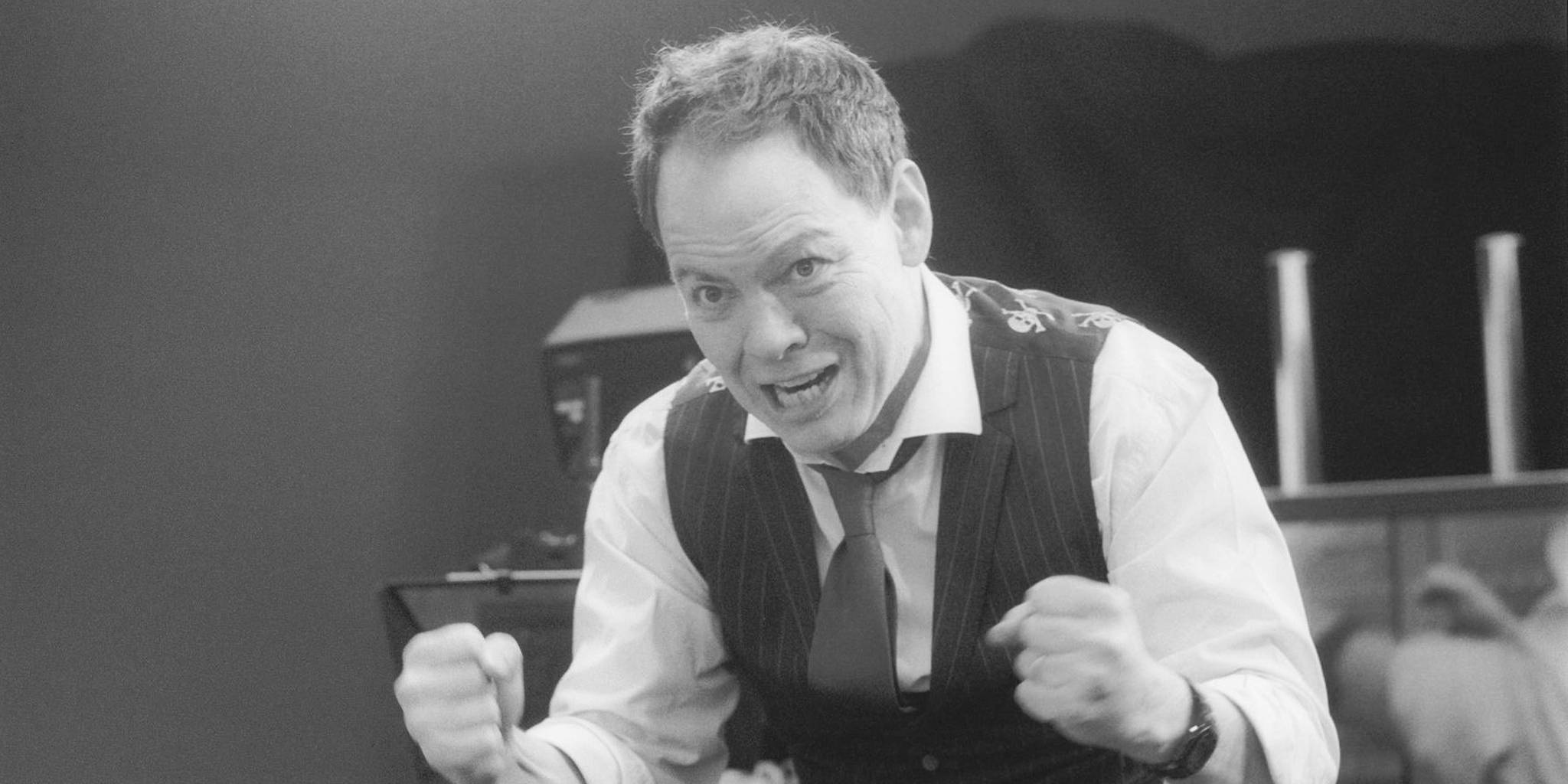 Bitcoin BTC at 100k: The “Dark” Prediction by Max Keiser

Max Keiser, one of the most followed and controversial analysts and influencer of the crypto ecosystem, was recently interviewed by Bitcoinist. In the interview, he presented his vision about the future of cryptocurrencies and the reasons why he is optimistic and calm hodling in spite of the strong bearish trend of 2018.

According to Max Keiser, the “panic” problem is because many of those involved in crypto did so during the 2017 bullish streak. However, for those who fall into the category of “early adopters,” the behavior experienced in 2018 was something to be expected:

“The Bitcoin price got way ahead of itself, and we saw a typical pullback. Since I first started buying BTC in 2011 at $1, I’ve seen a few of these … The long-term chart is fine. It’s still bullish …
The long-term trend is intact and will continue its upward path. ”

Indeed, Max is right, from the point of view of technical analysis, the behavior of Bitcoin is still strongly Bullish, with a favorable projection for the coming years even more if certain events such as the Halving, ETFs and the growing interest in institutional investments are taken into account. 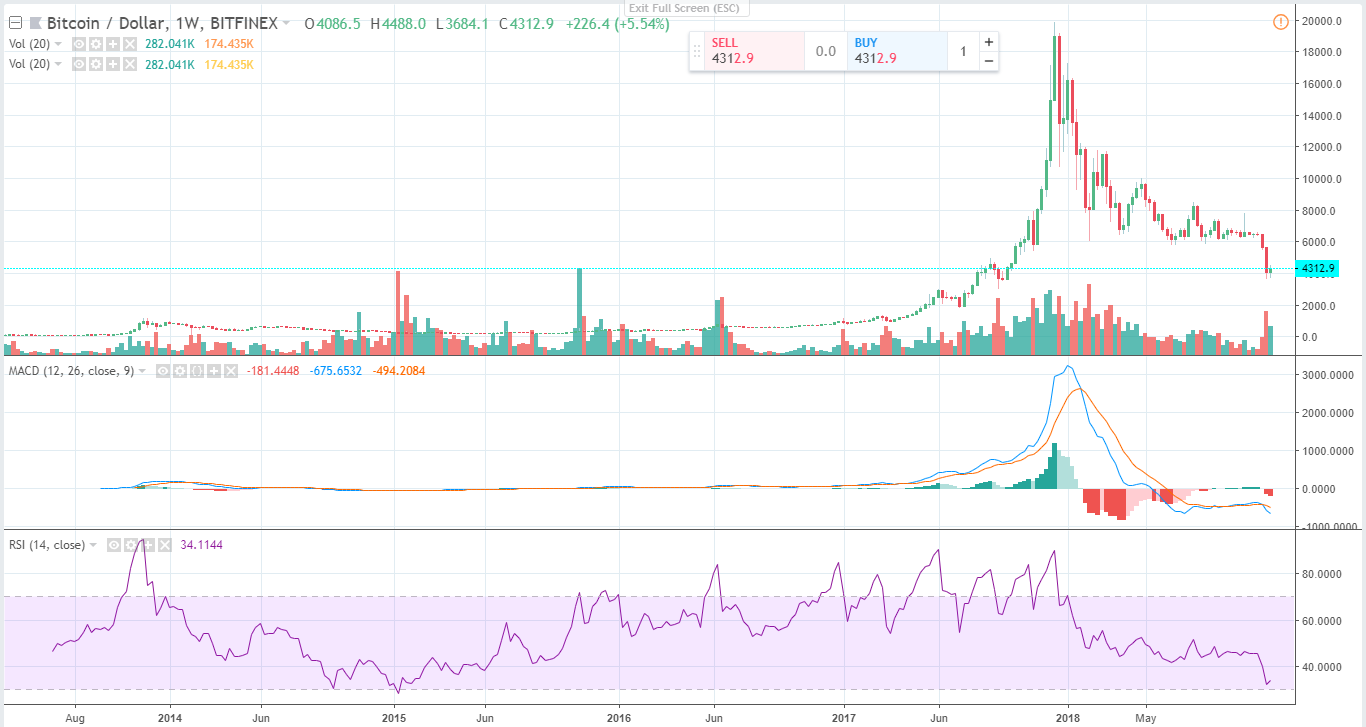 Max also commented that his bullish perspectives on Bitcoin place it within the 100k USD range; however, he later took the opportunity to give a macabre touch to his vision of the future:

“Bitcoin is the monetary black hole that will gobble up all fiat and rise to more than $100,000 doing it. But humans themselves may never see that day.
I have more faith in BTC than I do in humans surviving the ecological holocaust we’ve triggered with our collective stupidity. Bitcoin might only be used by our robot successors. Ironically, they don’t care about price.”

This way of speaking is typical of Max Keiser. His speech has always been a critique of the current political/financial system. His show, “Kaiser Report” is known for promoting a kind of alternative view of the economic landscape.

Similarly, Max Keiser is recognized for promoting various boycott strategies against large economic firms and for promoting the use of cryptocurrencies as fighting mechanisms against the power of corporations, banks and big political actors over the finances of the people.

Regarding the Venezuelan Petro, he commented that he would never be able to compete against Bitcoin (BTC) due to excessive centralization. He also referred to the episode of the BCH Hash Wars, commenting that “The protocol has rejected these bad actors.” 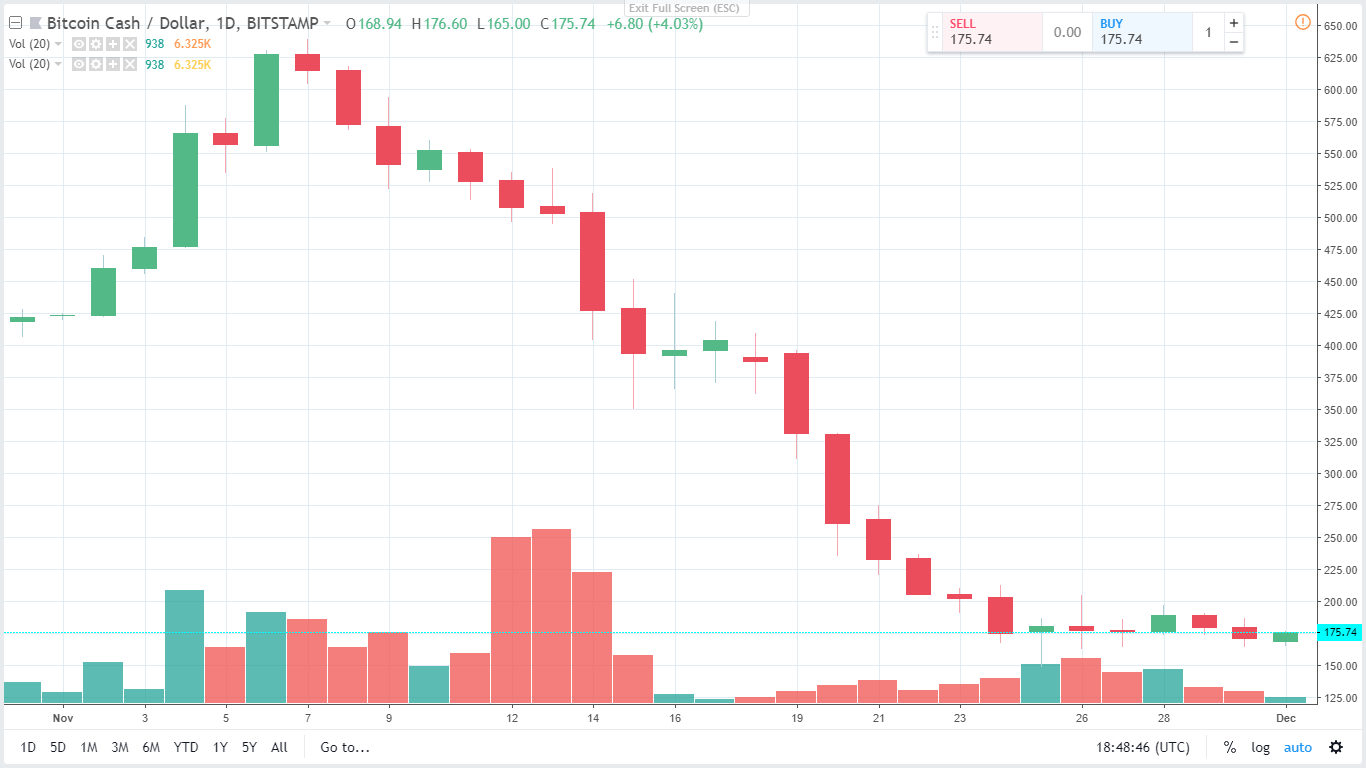