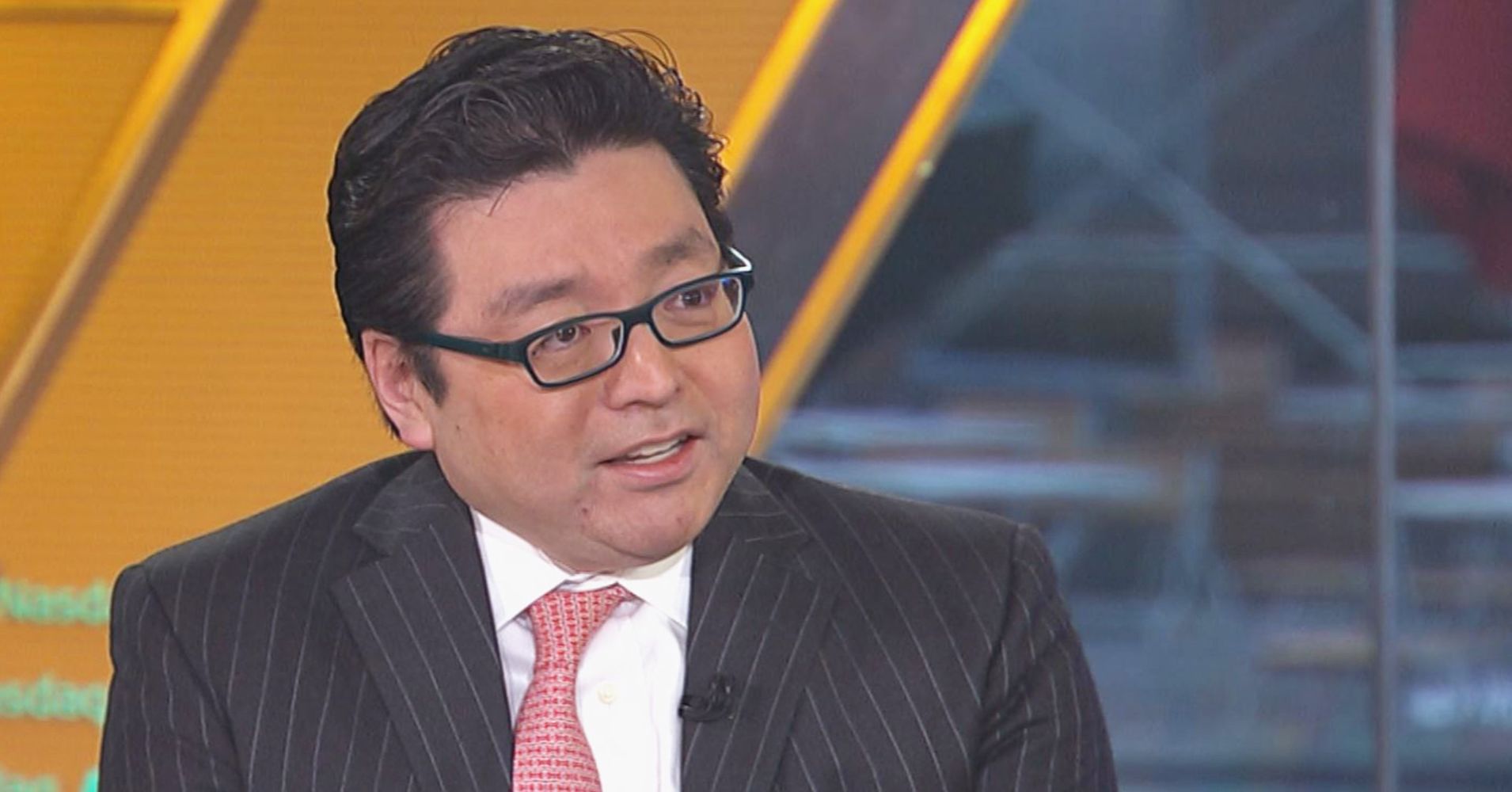 Tom Lee is standing by his recent $15,000 price prediction despite the current plummeting price of Bitcoin. The Fundstrat chief also said the selloff of tech stocks might be playing a role in the cryptocurrency market downturn.

Speaking to CNBC on Tuesday, Lee declared that he was still bullish towards Bitcoin. The previous week, the Fundstrat co-founder backed down from his $25,000 forecast to arrive at a new $15,000 price prediction.

Despite the current BTC bloodbath, Lee remains unfazed, sticking to his $15,000 end of year price target. With the top-ranked cryptocurrency trading at circa $4,700 as at press time, BTC would have to rally by more than 200 percent to achieve that amount.

While refusing to back down from his optimism, Lee did, however, concede that the current situation is cause for reflection. Commenting on the matter, he said:

Days like this, it does make me wonder. This past few days has definitely been a negative development.

To get from the present slump to a significant rally before the close of 2018, the Fundstrat chief expects institutional interest and more robust regulations to play a role. Lee also added to the list of potential reasons for the massive price crash, blaming the selloffs of tech stocks in the mainstream market.

For Bitcoin, Tuesday began with a continuation of Monday’s decline which saw the price fall briefly to circa $4,200. The start of trading in the U.S. seemed to coincide with a significant positive candle at 3 PM UTC with the top-ranked cryptocurrency gaining $300 to go above $4,800 briefly.

However, the mini-rally couldn’t hold above this point, with a slight pullback bringing the price to $4,700. BTC is down by more than seven percent on Tuesday, but its market capitalization is back at the $80 million region. Presently, it is unclear whether the run to $4,800 was a price bounce or merely a minor short squeeze.

For the rest of the market, the situation is hardly any better. Bitcoin Cash is the biggest loser in the top-ten-coins arena, dropping more than 30 percent over the last 24-hour trading period. The 4th-ranked coin appears in danger of losing its spot to 5th-ranked Stellar.

Ethereum’s slide continues for another day. The 3rd-ranked coin now trails XRP (in 2nd-place) by almost $4 billion in market capitalization. On the whole, between Monday and Tuesday, the total cryptocurrency market capitalization shrunk by another $25 billion to leave its present value at $154.4 billion.