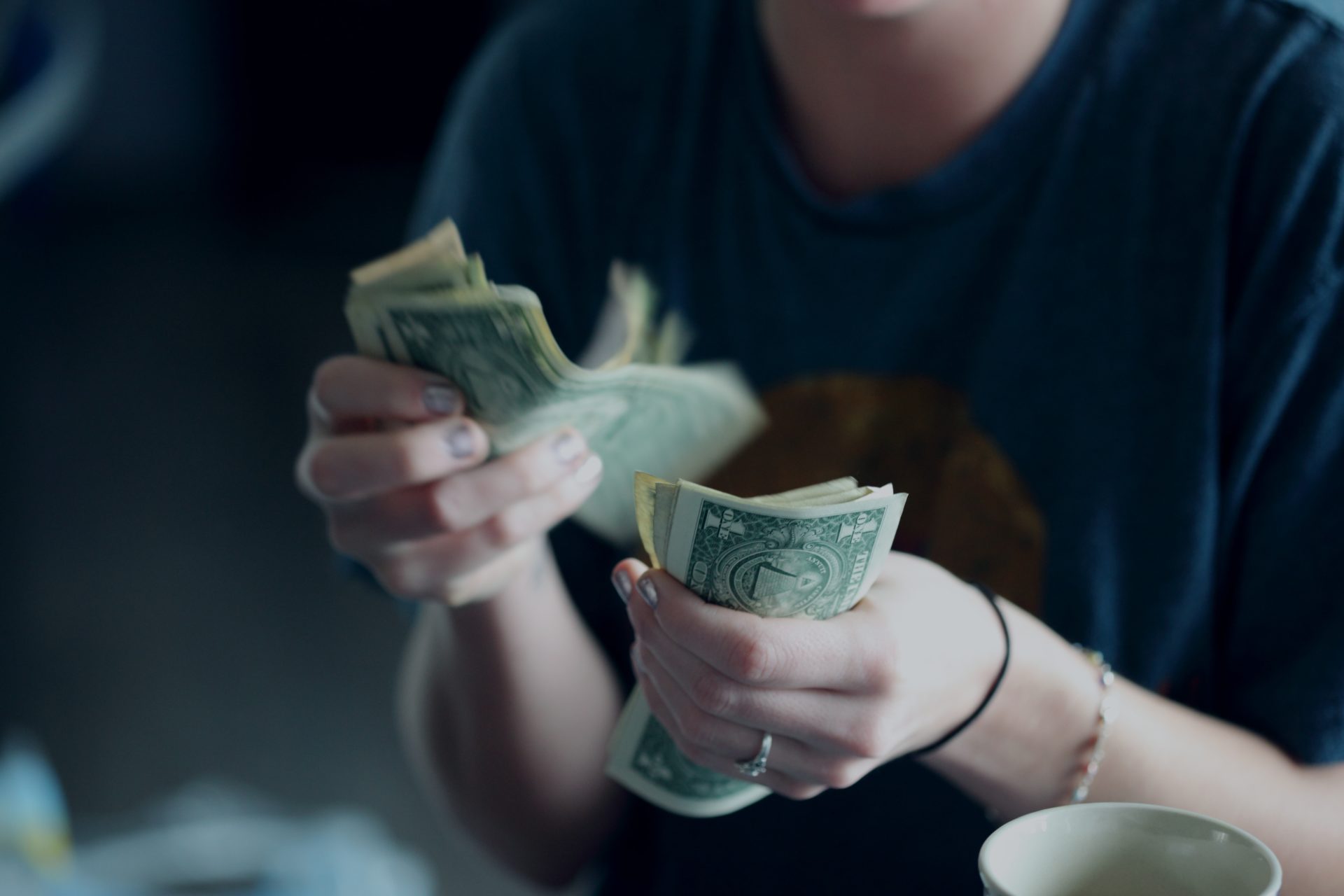 Bitcoin ATMs on The Rise

Since the first Bitcoin automated teller (ATM) was launched in Vancouver, Canada during late-2013, this form of infrastructure has been lauded as a viable medium of global adoption. For many common consumers, ATMs are a perfect segway from the world of traditional finance (fiat) to cryptocurrencies, as such devices make purchasing Bitcoin intuitive, physical, and accessible. In fact, compared to using exchanges like Bitfinex, Coinstamp, and the like, ATMs are a proverbial piece of cake.

The viability of cryptocurrency ATMs has resulted in a mass inflow of capital and effort to prop up these machines. In fact, according to Coin ATM Radar, the number of these machines has just ticked over 5,000, up by 800 in the past six-odd months when this writer last mentioned Bitcoin ATMs. These machines are located in 76 countries and run by over 500 companies.

Unlike the value of Bitcoin, the number of ATMs has been chugging higher steadily for the past five odd years. In fact, per data from the aforementioned source, 5.9 ATMs are being set up each and every day, meaning that by this time in 365 days, there should be around 7,000 ATMs instead of the 5,000 seen today. Interestingly, the majority of this form of adoption is occurring in Canada and the United States, despite the fact that these countries already have good exchanges.

There may be a good reason for this rapid growth.

Per our previous reports, Coinstar, a North American kiosk provider with tens of thousands of offerings across the U.S. & Canada, recently joined hands with Coinme, a Bitcoin ATM upstart, to implement their services into Coinstar’s terminals. Coinstar operates over 20,000 kiosks, meaning that customers can buy BTC with their spare change at a number of locations.

In a similar string of news, Circle K, a convenience store chain prominent in America, is beta testing Bitcoin ATMs at some 20 locations in Arizona and Nevada.

Interestingly though, there has been some pushback regarding these machines.

According to a report from The Star, in a city council meeting earlier this year, Vancouver, Canada regulators passed a motion that would “regulate the use and operation of cryptocurrency ATMs, including the requirement for a business licence, requirement for signage to advertise common frauds, requirement for identifications to be used to verify the sender and receiver of funds and requirement of security features.”

Nothing came of this until May 28th, when mayor Kennedy Stewart recently suggested a fully-fledged ban on these machines.spoke with The Star on the matter.

“Vancouver definitely has connections to, unfortunately, digital currencies being used for nefarious purposes… But on the other side, it also (includes) legitimate businesses where they’re trying to get regulations to operate more legitimately.”

Although Duhaime acknowledges that there is a valid need for Bitcoin ATMs, the Vancouver Police Department is skeptical. This year, they called this form of cash-to-crypto (and vice-versa) exchange “an ideal money-laundering vehicle” and a medium for “fraud”.