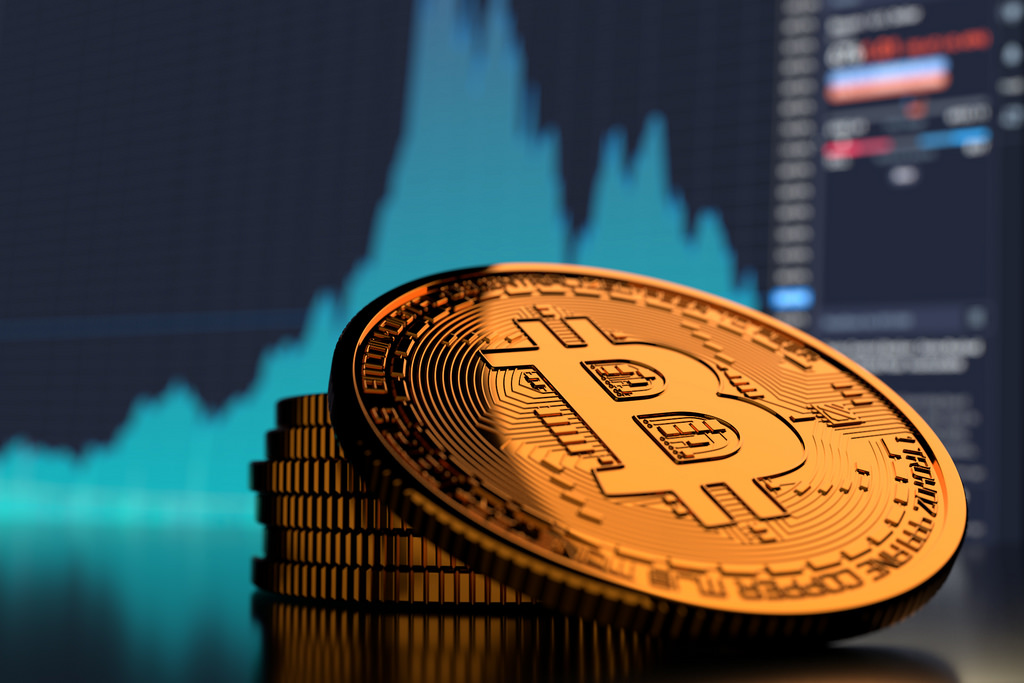 Since the fallout from the Tether fiasco markets had started to cool and even show signs of pulling back. Analysts predicted a drop back to lower levels, led by Bitcoin if it could not break higher. As we end the week the opposite appears to be happening as BTC climbs back up towards its 2019 high.

Bitcoin hit a weekly high of $5,540 an hour or so ago and continues to move higher. It has spent the best part of the past seven days around the $5,300 level as altcoins lost ground. On Wednesday BTC shifted gear and moved up to $5,400 and today it has taken a further step up to $5,500. The 2.5 percent daily gain has raised total crypto market capitalization back towards $180 billion – the top of its trading range over the past month.

Bitcoin volume is currently close to $15 billion and its market cap is almost at the $100 billion milestone once again. BTC market cap has not been over $100 billion since the mid-November dump down from $6,000. Further moves in this direction could result in a swift push back up to $6k for BTC.

Analysts and traders on twitter have observed some similarities between currently market movements and those from 2017, just before the big bull run. Popular tech analyst fil₿fil₿ observed;

The next move to $6,000 will be crucial as BTC will break resistance at the 50 week moving average which has been a barrier for the entire bear market. This currently lies in the $5,600 area where Bitcoin hit resistance previously. From then on things could really start to ramp up as a new wave of fomo kicks in and memories of $20k BTC start to flood back.

Technical expert Murad Mahmudov has charted how significant this 50 week moving average resistance level is here and shown how it has acted in previous market cycles;

The sentiment at the moment however is with the bulls as crypto markets shake off the Tether news and start moving once again. Weekends are usually quiet so there could be a little action this Friday for Bitcoin and its brethren.