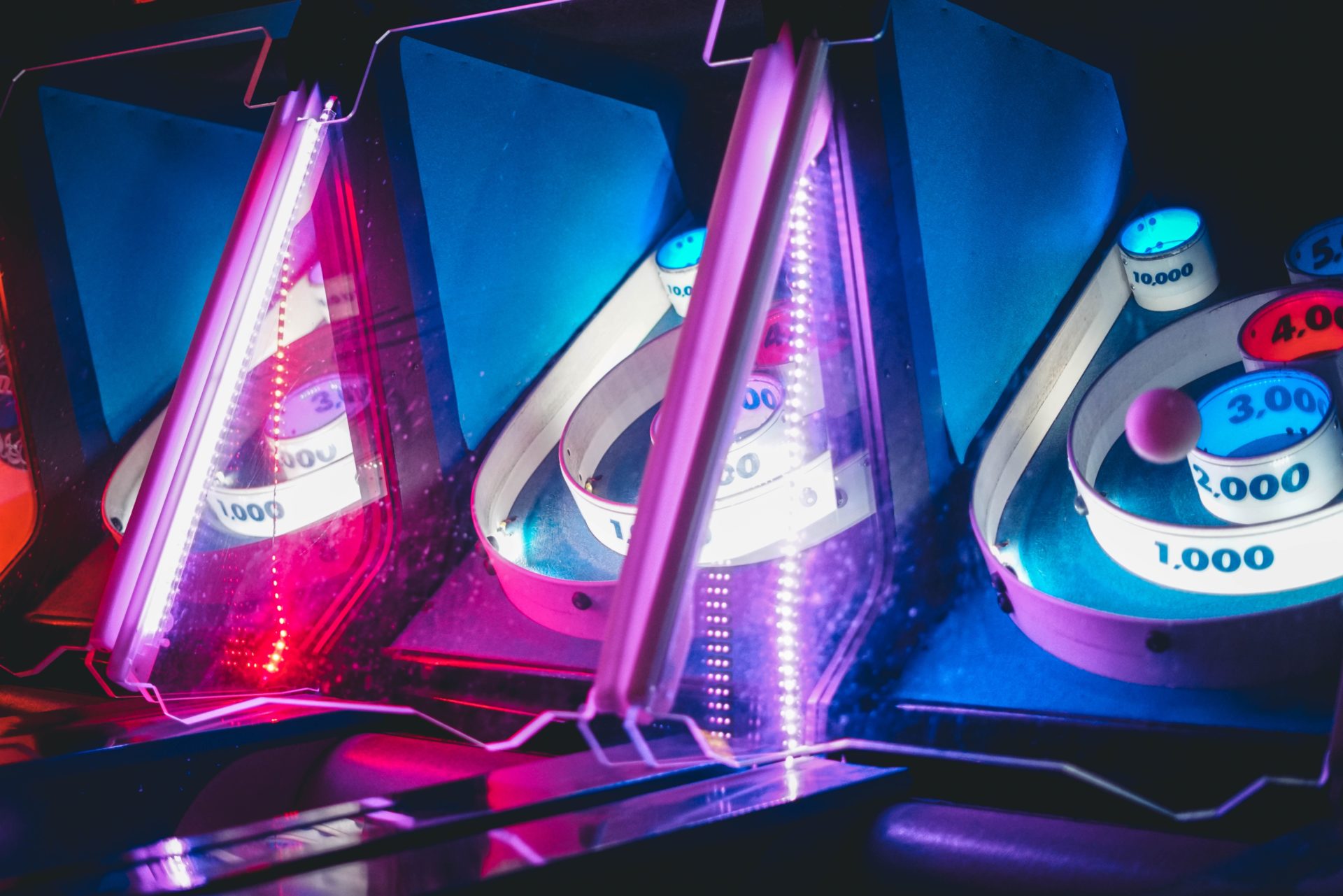 Bitcoin Fends Off Further Decline, But An Analyst Says Its “Game Over”

As reported by Ethereum World News on Wednesday, Bitcoin fell to a near-monthly low at $6,200 as the market reacted to the SEC announcement regarding the VanEck-backed ETF. Despite the fact that the state of the market looked dismal, with altcoins bleeding out en-masse and selling pressure ramping up, for now, Bitcoin has staved off a further decline.

On Thursday morning, the cryptocurrency market saw a nice influx of buying volume, with Bitcoin quickly recovering by 3% and altcoins following closely behind. At the time of writing, Bitcoin has currently found a ‘home’ at $6,475 and seems to be holding at this level for the time being. 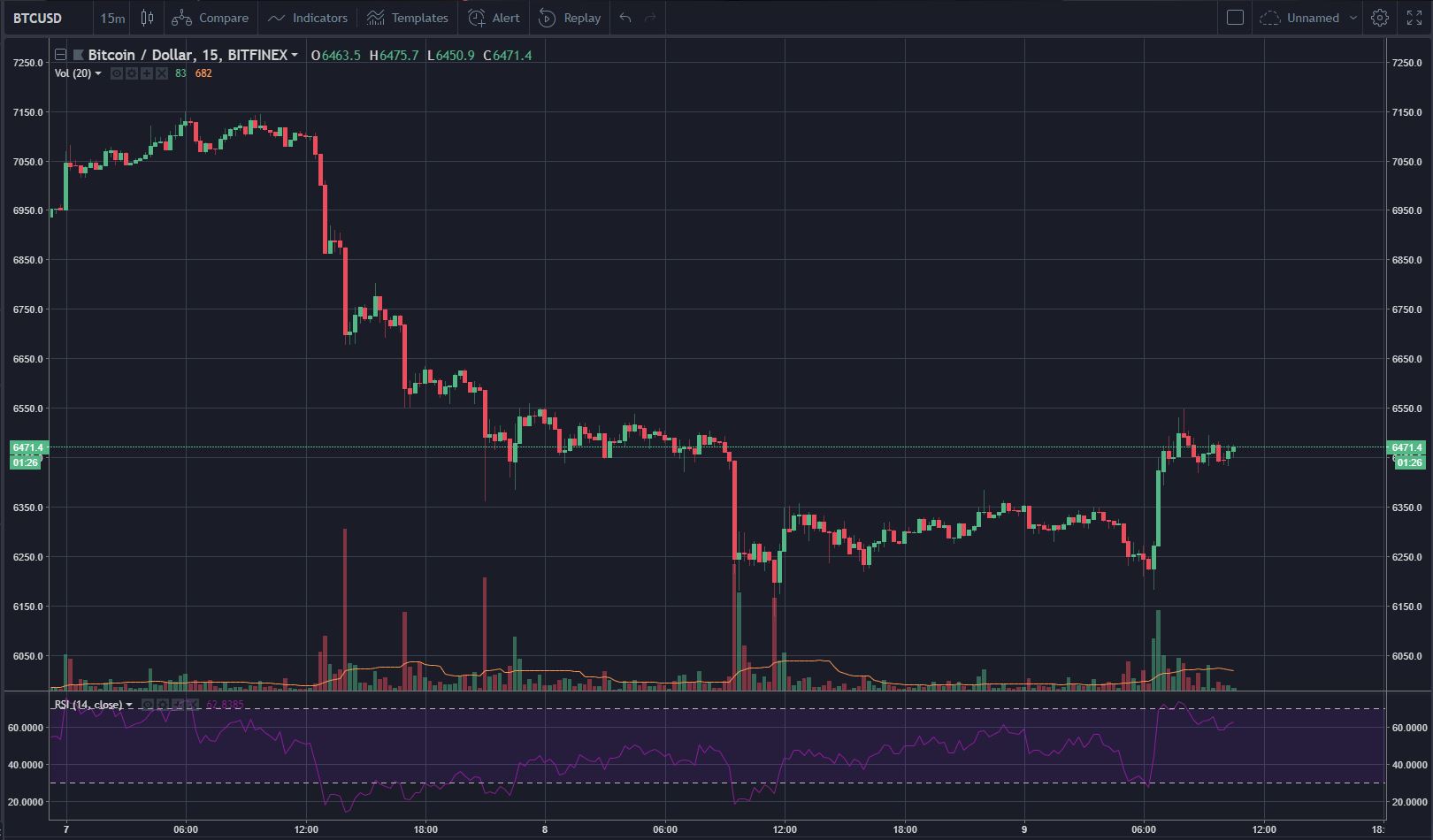 As aforementioned, altcoins followed the foremost digital asset, with cryptos like XRP and Bitcoin Cash (BCH) actually outperforming Bitcoin by upwards of 1%.

Some investors remain hopeful, with Dan Morehead, the CEO of Pantera Capital, stating that this most recent pullback was just a market “overreaction.” Speaking with CNBC Fast Money, the executive of the crypto investment fund drew attention to the “real-time price feed” which is unique to this fledgling industry.

Adding more on what this meant, Morehead noted that investors often overreact to news, as global traders seek to speculate on how an announcement or decision will affect the price of a crypto asset. The CEO went on to add that Bitcoin could be set to see a longer-term growth figure, as a result of the NYSE’s parent company launching a brand new cryptocurrency platform.

However, not everybody is on Morehead’s side of the fence, with multiple technical analysts stating that the worse has yet to come for Bitcoin. Issuing a note to his clients, Jeff DeGraff, the head of technical research at Renaissance Macro Research, outlined why Bitcoin remains bearish. The analyst wrote:

While the well-respected technician did not give a clear price prediction for the price of Bitcoin, it has become apparent that the asset looks more bearish than it does bullish.

This sentiment was echoed by Mike McGlone at Bloomberg Intelligence, who noted that Bitcoin is “poised” to move even lower, as Bitcoin bulls have seemingly receded into the shadows. In an interview, the Bloomberg analyst stated:

“Bitcoin is in dump mode, following the pump run-up on the potential for a U.S. ETF. It (the dump) may not subside until revisiting good support near $4,000 — last year’s mean.”

Closing off the interview, the analyst called this year’s correction “tame” in comparison to previous bear markets, where Bitcoin often saw upwards of an 80-85% decline.

Photo by Rhett Wesley on Unsplash