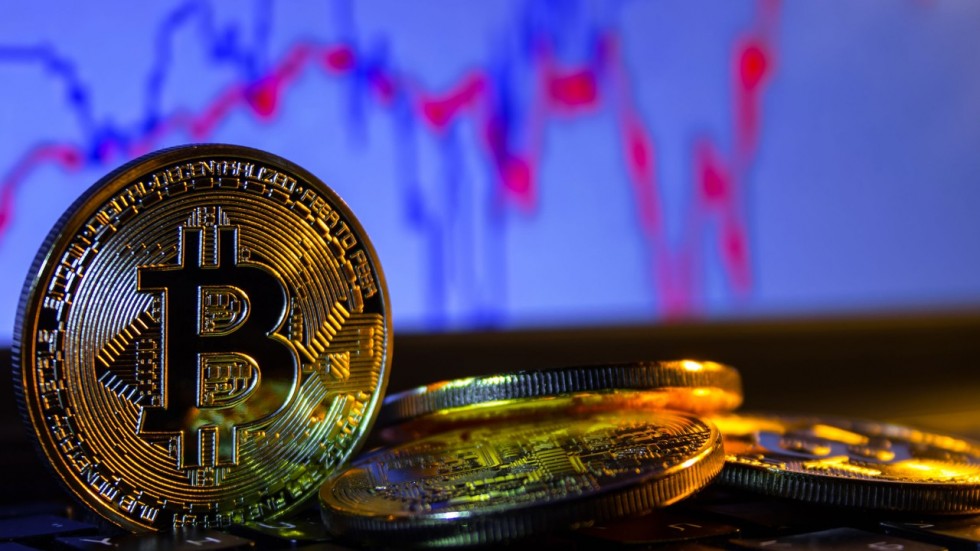 The last 5 days have been an exciting time in the crypto markets in terms of all digital assets responding to an influx of good news. Bitcoin (BTC), also known as the King of Crypto, was trading at levels of $6,200 early Sunday, July 15th. BTC would soon reach $6,600 less than 24 hours later and continue on an upward trend to current levels of $7,419.

The impressive rally of Bitcoin even had John McAfee wondering if this was the BTC Bull Run we were all waiting for. McAfee would express his sentiments about BTC on twitter when he tweeted the following:

Bitcoin – $1,000 increase in one week. Is this the bull market? I have no clue. 10 such increases in succession and I will consider it Bull. In the meantime, know this: The Bull Market IS coming. And when it does, it will make the eruption of Krakatoa seem like a Meerkat's burp.

Bitcoin would reach a recent high of $7,528 only yesterday and has since showed a decline of 0.01% in the last 24 hours and at the moment of writing this.

The stellar performance of Bitcoin has led in an increment in the total crypto market capitalization from Sunday levels of $250 Billion to current levels of $291 Billion. The same markets had peaked yesterday when they almost surpassed the $300 Billion ceiling and were valued at $299 Billion.

Bitcoin’s dominance has also increased since Sunday by a few decimal points. BTC dominance on Sunday was 43.17%. The same dominance now stands at 43.7%. The reason for this dominance can be explained by the fact that a lot of traders prefer to hold BTC in times of uncertainty including the current ‘shaky’ recovery.

With the weekend approaching, many crypto-traders are wondering if the markets will be able to hold their current volumes until Monday, 23rd July.