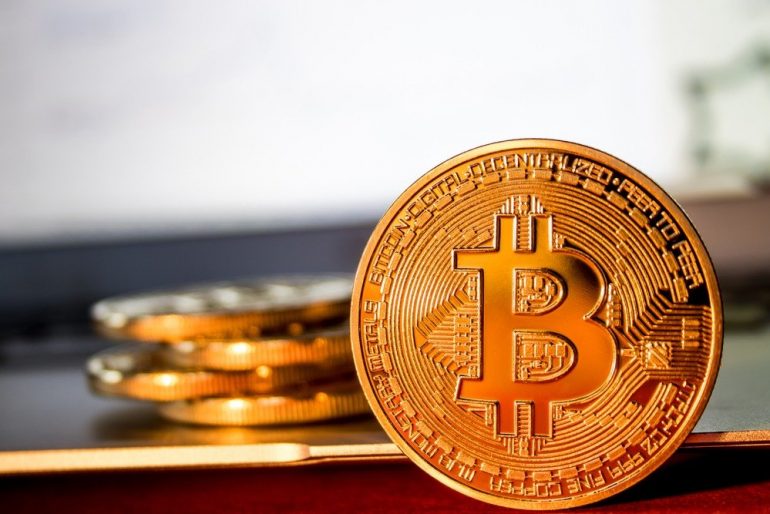 Bitcoin (BTC) had a burst energy – jumping $200 yesterday – with altcoins falling. Currently priced at $8,654, the bitcoin has returned to prices last seen 10 days ago.

While stellar performer Litecoin (LTC), touched a 13-month high at $142, it succumbed to buying pressure along with most other top altcoins. The fourth-placed asset is currently trading at $135, 16% higher on the week.

This sort of see-sawing with bitcoin the beneficiary is behaviour that was a noted feature of the previous bull market and seems to be with us.

Such trading is sometimes followed by catch-up buying by alts with a pause for bitcoin, which seems to be where we are today.

Binance Coin (BNB) hit as US regulator gets in the way

The price had been falling since the announcement a couple of days ago that it would be shutting down its current exchange but is recovering at the time of writing, up 4% to 33.19 in the past 24 hours.

The bleeding was staunched as it became clearer what Binance’s plans were. Indeed, it may have got some belated credit for adopting a pro-active stance. It plans to open a new exchange specifically for the US market.

Bittrex has done something similar, this time by removing certain tokens from the purview of its US customers, with the most high-profile of the delisted toekns being the Singapore-based Qtum dapp platform.

Both exchanges’ moves are in response to the US regulator taking Kik to court for running what it claims was an unregistered securities sale in its 2017 KIN token ICO sale.

Given that the US the largest crypto market, American investors selling out of tokens could be leading to forced bitcoin buying, given it is the most popular asset on the other side of trading pairs.

Bitcoin is also seen as the best store of value, and is currently preferable to exiting the market by going into a stablecoin.

Before returning to bitcoin, we should note the dispiriting situation with the XRP price, down 3% in the past 24 hours at $0.405.

Although most analysts see at minimum a positive halo effect for the crypto market as a whole from Facebook’s cryptocurrency effort, it’s a difference story where Ripple’s XRP is concerned.

Facebook’s Libra coin could be an XRP killer as it threatens to go after the remittance market that XRP is also targeting. Sure, Ripple is also going after the cross-border financial transactions of banks and other corporations, but here it is pressure from banks doing their own thing – think JPMCoin – that may be narrowing that opportunity too.

The Block has got hold of the full list of Facebook’s Libra partners – eBay, Spotify, Lyft and Xapo are some of the names that you may not have known about. More analysis on this in a coming EWN story.

Anthony Pompliano, co-founder and partner at Morgan Creek Digital, had some thoughts on the XRP v Facebook face-off, following the news that Ripple was buying a stake in struggling MoneyGram.

Facebook is rumored to launch their cryptocurrency, Libra, tomorrow which many believe could render Ripple/XRP useless.

Ripple not going down without a fight though — they just agreed to invest $50M in MoneyGram to accelerate adoption.

The token wars are upon us!

So, back to bitcoin, what to make of the prospects for holding at current levels and rising further?

With the relative strength index (RSI) at 61.5 we are a little way off overbought territory, but declining trading volumes on the one-day chart mean is a danger sign seen in the rally since early May.

But that’s far from the end of the story.

Volume profile is a key indicator

Staying with the one-day chart the volume profile adds important detail to the picture.

Unlike the volume data that runs along the horizontal axis of the chart and is often cited in technical analysis, if you want a surer footing on where support and resistance levels are, volume profiles are invaluable as they show the volume at particular price points.

I’ll be using them a lot going forward to provide EWN’s readers with even better price analysis.

The point of control (red line, showing the price point that attracted the most trading interest; mustard shading shows falling value area and blue the rising value) is clearly showing fair value at $3,767 on a year view, near the market bottom at circa $3,200.

But we are interested in the next two volume profile histogram bulges, at $6,414 and another cluster at $7,932.

The first of those shows strong volume at around $6,400 coinciding with the huge parabola in the march from $5,650 to $8,155. That provides firm support, with buying interest growing.

However, the next volume profile bulge, which shows the third busiest period of trading for the year, is slightly more problematic for those with a bias to a bullish prognosis. It shows sellers and buyers initially balanced but with sellers starting to nudge out buyers at those price points.

But the bullish trend line has not been broken, so makes the breakout above $8,200 look firmer.

But there is an undoubted weakening of interest seen in the volume profile as the price moves through the gears to $10,000, with a significant fall-off above $11,400.

That doesn’t mean that $10,000 is not attainable but rather that the price could get there very quickly indeed.

We might also infer that above $10,000 it is retail buying that starts to pick up, with institutional buying seen in our three previously identified volume profile bell curves.

Finally, volume profile by session volume provides a clearer view of possible support and resistance when it is extended to the right (red lines).

Gary is the cryptocurrency analyst at interactive investor, the UK’s second-largest investment platform and his contributions are written in a personal capacity.