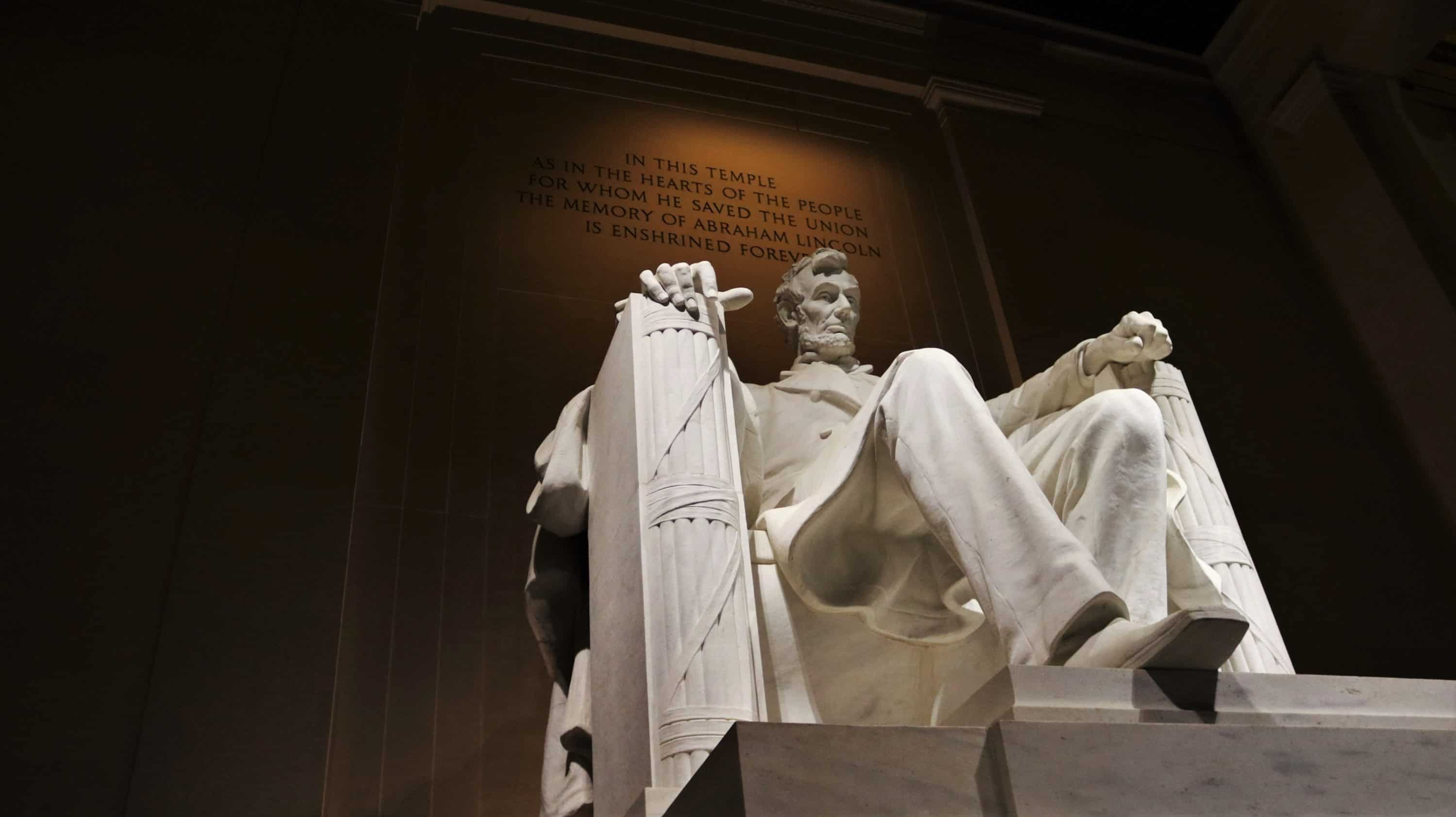 As Bitcoin (BTC) has returned, regulatory pressure on crypto assets and their respective industries have begun to rapidly mount. We may be just six months from BTC’s $3,200 bottom, but governments across the globe are already preparing for the next bull run.

Last week, Bittrex, a well-known regulated crypto exchange centered around altcoins, revealed that it would soon be disallowing users in the United States from trading 32 cryptocurrencies. Although most assets that were mentioned are not well-known, the list includes QTUM, STORM, GO, and ENG — all popular ICOs during 2017 and 2018’s mania. By June 21st, the coins mentioned will not be available to be bought or sold through Bittrex, but through Bittrex International instead — the firm’s Europe-based venture that is focused on its non-American clientele.

And today (Friday), the Seattle-based startup continued to delist altcoins en-masse. In the firm’s latest blog post, it revealed the delisting of 42 cryptocurrencies, including Civic (CVC), OmiseGo (OMG), and Sirin Labs‘ crypto token (SRN). By June 28th, the assets mentioned in the list will be delisted on Bittrex for U.S. clients.

These cases of so-called “geo-blocking” or “geo-fencing”, while not a likely result of direct government oversight, goes to show that the regulatory scene for cryptocurrency in the United States is getting worse. In fact, when Poloniex revealed that it would be delisting the aforementioned coins for its U.S. market, the Goldman Sachs-backed firm wrote:

“Today’s action is a result of regulatory uncertainty in the US market. Specifically, it is not possible to be certain whether US regulators will consider these assets to be securities.”

Indeed, the United States Securities and Exchange Commission (SEC) has been slow to act or not act on what it deems securities. The only recent case involving the entity and crypto is the one involving Kik, the Canadian social media firm behind popular $100 million ICO KIN.

The SEC argues that the Canadian firm was running an unregistered securities offering under U.S. federal law. It was even implied that KIN was a ploy to “make a ton of money”, with regulators citing the fact that Kik’s social platform “has never been profitable” and had no intentions to become monetized in any notable fashion.

With some fearing a crackdown on other assets like KIN, the delisting of any asset, especially ones with minimal liquidity, that may be deemed a security is likely a wise move for exchanges based in America.