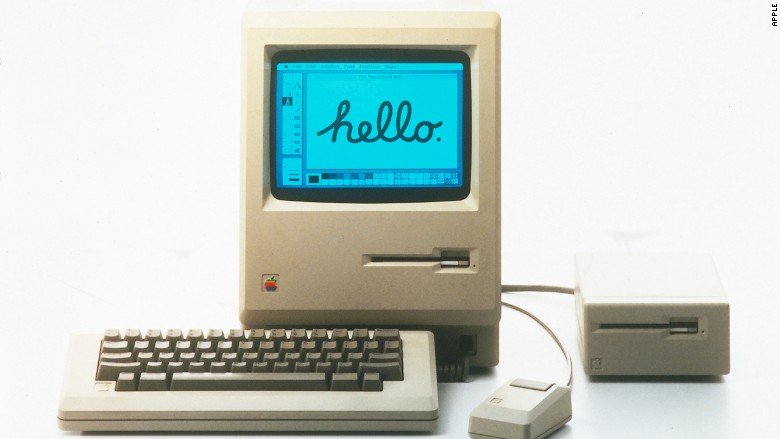 Bitcoin (BTC) Compared To The Young Internet Of The 80s

The King of the Crypto-Verse, Bitcoin (BTC) is still holding steady at above $8,000 and currently trading at $8,188.  According to technical analysis this morning, Bitcoin has a healthy support at a new level of $7,900 with a possibility of testing the $8,400 to $8,500 levels. These current values are a long way from what the value was over 9 years ago when Bitcoin was first introduced to us as an open source software. The earliest value comparison for Bitcoin was 10,000 BTC for 2 Pizzas from Papa John’s in May 2010. Prior to that, Bitcoin was worth pretty much nothing.

It is with such a premise that CNBC Fast Money’s Brian Kelly, was quoted as referring to Bitcoin as to being like the internet in the 80s with early companies such as Cisco and Microsoft trailblazing in the industry. For Brian Kelly, Bitcoin is neither a company nor a stock. This description fits the bill of what the inventor of Bitcoin – Satoshi Nakamoto – envisioned for the cryptocurrency. Satoshi wanted the users to have full control of transactions and not financial institutions.

Going back to the to the internet of the 80s, rudimentary devices such as cassette tape recorders were used to store data because the much famous floppy disk had not been designed by Steve Wozniak. Internet connection speeds were at a merger 300 bits per second if you were lucky. Current speeds range from 1.0 Mbs (1,024 Kbps) to 2,000 Mbps currently being offered by Comcast.

This means if we are in the 80s of cryptocurrencies and blockchain, the future looks pretty bright for the crypto-verse. With the added fact that hardware and software technology has been improving on a daily basis, it is safe to say that cryptocurrencies and blockchain technology is the future of global technology and finance moving forward. It is not impossible then, for the Bitcoin price predictions of $25k, $91k and $250k floating around on the web.