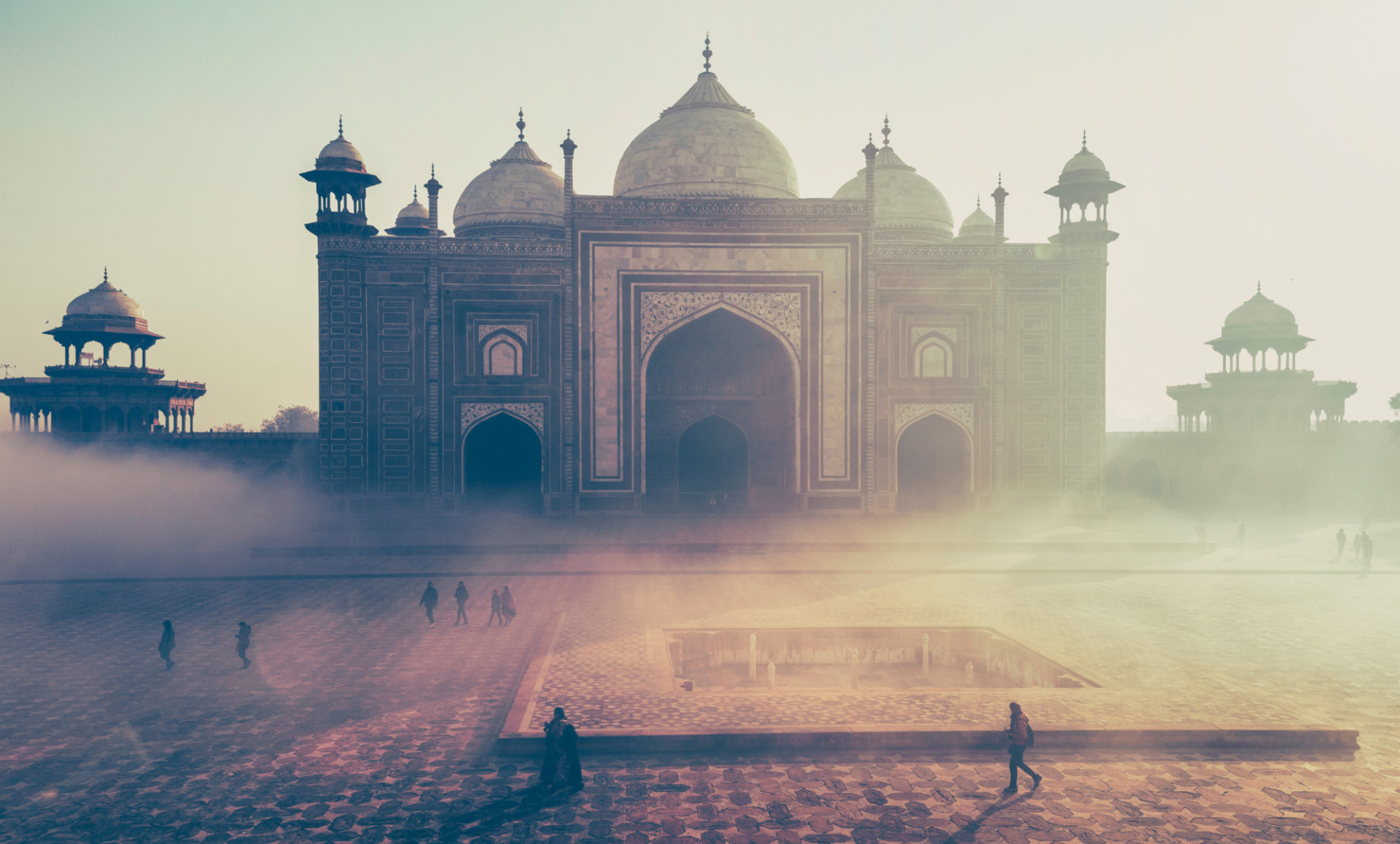 As reported by Ethereum World News previously, despite India’s willingness to accept blockchain technologies, the Reserve Bank of India (RBI) enacted measures to curb banking relationships with local crypto exchanges in April. Once the ban went into effect in July, all crypto platforms in the Asian country lost access to banking services, which disallowed these startups from accepting Indian Rupee deposits or withdrawals.

Of course, as you would expect, the crypto community at large was outraged with this move, leading India’s Supreme Court to schedule another court hearing for the case in September. However, as seen with the recent shutdown of Zebpay’s exchange platform, the most recent hearing was sadly met with zero success from crypto advocates.

Although Zebpay’s wallet functionality is still up and running, as seen on CoinMarketCap, the India-based exchange has no volume to speak of, indicating that the RBI’s harsh regulatory action has unfortunately worked as planned.

Unocoin To Launch 30 ATMs Across India To Skirt Ban

However, in a testament to the perseverance of the cryptocurrency community, Indian crypto investors have sought to bypass the ban, as it is apparent that RBI’s regulatory measures are archaic and over-restricting. These new machines, which are Unocoin’s take on the traditional Bitcoin ATM (BTM), will allow investors to essentially bypass RBI’s ban. According to Sathvik Vishwanath, the CEO of the startup, Unocoin currently has plans to launch 30 machines in three Indian cities. The first ATM (seen right) will be operational in Bangalore, a city of 12 million individuals, today.

Following the launch of the first, Vishwanath added that his company has plans to launch machines in Mumbai and New Delhi in the next seven days. Explaining how these ATMs work, Vishwanath revealed that the minimum deposit and withdrawal amount will be 1,000 rupees ($13.5 U.S. Dollars) and will scale upwards in multiples of 500 rupees ($6.75). The CEO explained that all tokens and crypto assets available on Unocoin and Unodax, the startup’s crypto-to-crypto platform (still legal), will be able to be transacted through the ATMs.

While this move sounds like Unocoin is skirting the nation’s ban, Vishwanath cleared the waters by stating that the ATMs installed by his firm do not directly utilize relationships with local banks, as these machines “are stand-alone machines that can accept and dispense cash.” The forward-thinking innovator added:

These ATMs help people to cash in and cash out which was not possible before due to RBI restriction on banks to not provide bank accounts. The gap is now completely filled by these ATMs except that physical access is required to deposit and withdraw money.

Due to the regulatory grey zone that these machines are situated in, it is unlikely that India’s regulators will have much to say. So, for the first time in months, Indian crypto enthusiasts will have a way to cash-in and cash-out of the nascent cryptocurrency world.