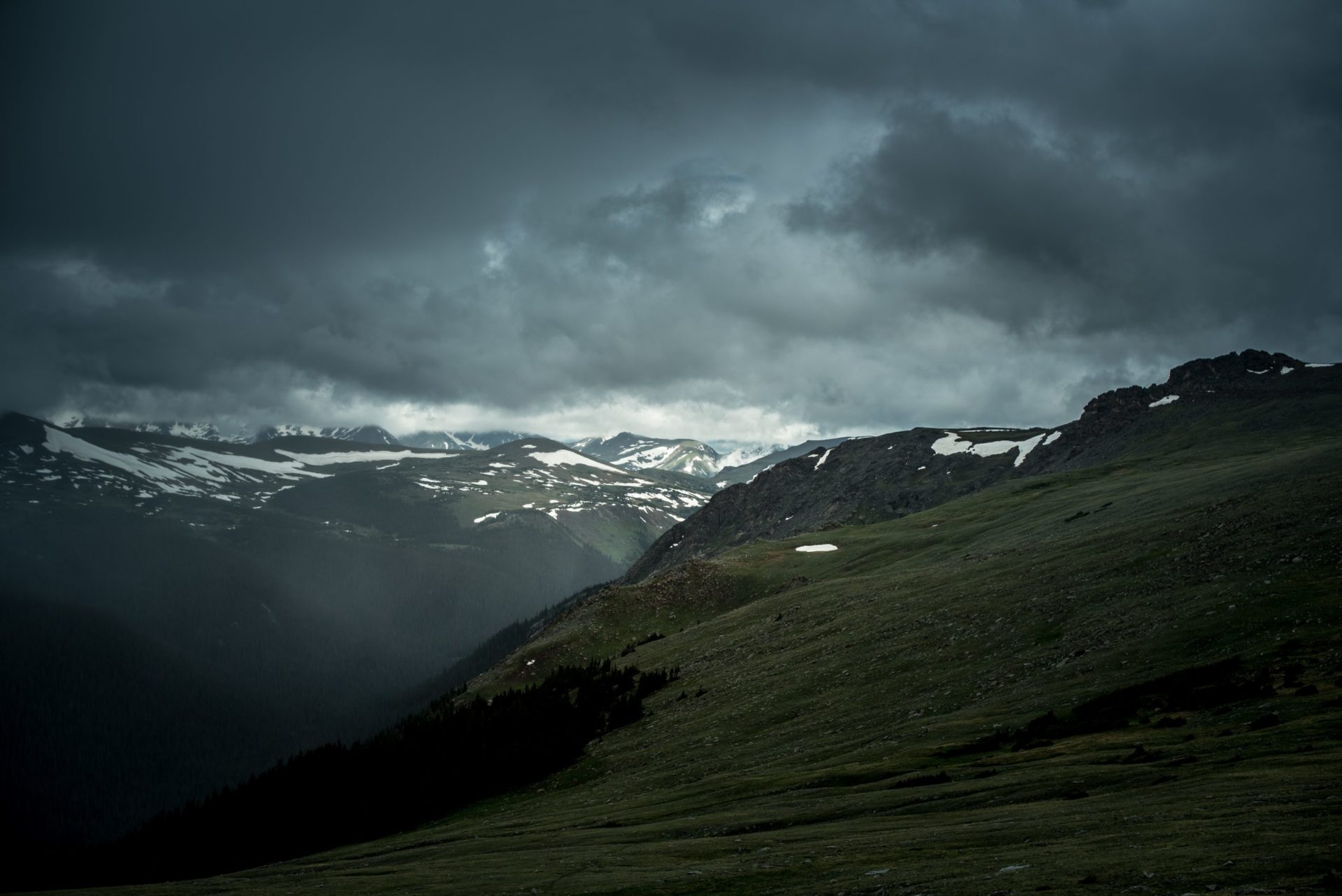 Bitcoin (BTC) Might Be Overbought After $5,000 Pump, Warn Traders

The move that crypto investors en-masse have been waiting for finally happened on Tuesday morning. Within a matter of an hour, Bitcoin (BTC) rallied by 15%, surging past $4,200, $4,400, $4,600, and $5,000 in rapid succession on the back of what seemed like nothing. Crypto analysts later explained that the move was a simple result of a combination of a steady uptrend, BTC testing the key $4,200 resistance, and a lack of selling pressure above that.

While their comments make it sound like Bitcoin might be home free for the time being, some aren’t so sure. Josh Olszewicz, an analyst that writes for Brave New Coin, recently remarked that BTC’s daily relative strength index (RSI) reading hit 85 in this recent move. While this is clearly overbought (x > 70), what makes this even crazier is the last time this measure issued such a reading, it was mid-December 2017 — the peak of the last cryptocurrency craze.

In fact, the 85 RSI reading came as BTC started to declined from quintuple-digit glory, potentially setting a harrowing precedent for current price action.

The Crypto Dog, a prominent analyst with over 100,000 followers on Twitter, recently made a similar remark that BTC might undergo a short-term pullback to return to a more neutral mean. He looked to $4,250 as the ongoing level of support, as there isn’t much buying pressure between $4,300 and $4,600, as made evident by the pump seen earlier today.

Crypto trading Youtuber Sunny Decree recently explained that the Stoch RSI is reading near-100, meaning overbought, and the classic TD sequential could be signalling for a reversal on the daily — also hinting that this move may have overextended the cryptocurrency market.

Crypto Investors Keep Their Heads Up

While some are evidently wary of BTC moving up too far, too fast, some are still bullish. Crypto Thies’ Market God indicator recently issued a buy on the monthly chart for the first time since 2015, in spite of the fact that the month just opened. If Bitcoin can keep up the bullish pace until the end of the month, this market may be set up for a rally.

While Changpeng Zhao didn’t make a clear indication as to where these markets could head next, the Binance chief executive recently poked fun at bears. He cites data from Tensor Charts, which shows that $500 million in BTC shorts were liquidated on BitMEX in the past few hours. Zhao is evidently a tad happy that bears got, as they say, “rekted.”

Filb Filb, a British trader, recently updated his $5,000 by May prediction chart with the recent price action in mind. While BTC is short of the $5,000 region, the recent move solidifies that BTC holding above the aforementioned level within sixty days’ time is entirely possible.