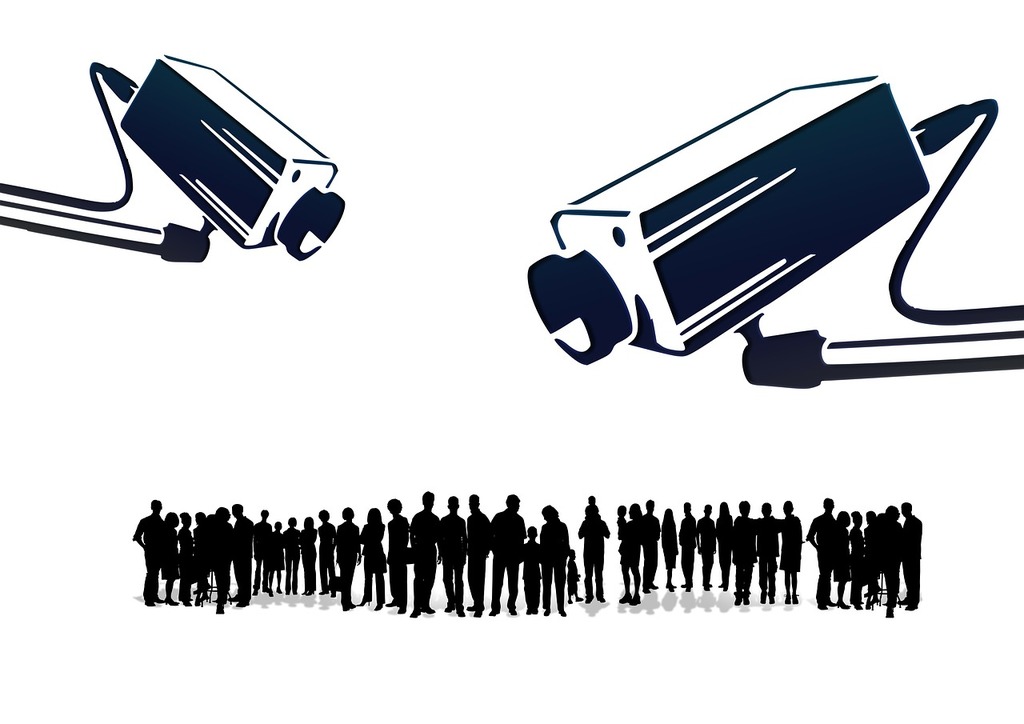 Bitcoin (BTC) Most Important Quality Is Its Censorship Resistance, Scalability Will Follow

With a bank account, the bank and other third-party entities have the power to control when and how you send or receive funds. Bitcoin (BTC), on the other hand, gives you the freedom to send and receive funds whenever and wherever you want. That’s just one. Overly, Bitcoin’s most outstanding quality is its censorship resistance; there’s no interference from the government.

Assange, Bitcoin, And the US Government

In the case of Julian Assange, the founder of WikiLeaks, an organization helping unearth ills in government and other sectors around the world, the United States government influenced fiat payment processors like Visa and Mastercard not to process donations to WikiLeaks or its founder.

But Assange had a way out; Bitcoin (BTC). The founder announced in 2010 that he would be accepting donations in Bitcoin. However, Bitcoin’s anonymous creator, Satoshi Nakamoto, reportedly requested Assange not to use the king crypto since it was still in its early days and it would draw unnecessary attention.

Although Assange honored the request, he activated Bitcoin donations on June 14 2011.

US government leads people to Bitcoin. As a side note, the US government’s involvement with Assange’s case caused others to invest in Bitcoin.

In Oct 2014, a tweet from Defend Assange Campaign read:

“My deepest thanks to the US government, Senator McCain and Senator Lieberman for pushing Visa, MasterCard, PayPal, AmEx, Moneybookers, et al, into erecting an illegal banking blockade against WikiLeaks starting in 2010. It caused us to invest in Bitcoin—with>50000% return.”

However, Assange has been having trouble liquidating his Bitcoin donations because cryptocurrency exchanges like Coinbase which have fiat options are reluctant to offer services to the WikiLeaks founder.

But even in such a case, Bitcoin users can evade such censorship by turning to Bitcoin ATMs to send, receive, and to liquidate their Bitcoin holdings. Apart from enhancing its ability to circumvent censorship, a Bitcoin ATM adds an anonymity layer.

Scalability Is Not A Problem, Pictures Also Took Long to Download

With Bitcoin critics mocking the top coin for being slow in processing transactions, Wences Casares, the CEO of Xapo, a firm providing a Bitcoin cold storage vault plus a BTC debit card, came to its defense.

“Pictures also took too long to download in the early Internet, Bitcoin will eventually be able to process more payments.”

“Bitcoin is designed to function adversarial. It does not require or need cooperation per se. Although it is open source which is cooperative in nature. Cooperation is organic among low time preference people whose interests align through Bitcoin.”

Even if Bitcoin’s most important quality is being resistant to censorship, Bitcoin developers have already rolled up their sleeves to enhance its scalability.

This has been demonstrated by the birth of the Lightning Network (LN), layer-2, scalability option that allows for instantaneous transactions while keeping Bitcoin blocks at 1MB. At first, LN was meant to handle small payments. However, over time, its capacity is increasing and currently stands at over $1.4 million. In a single second, the Lightning Network can handle 50K transactions but can scale to billion.

“And the internet did not scale by increasing copper wires to 100 mm but by smart scientific tricks and development over many years.”