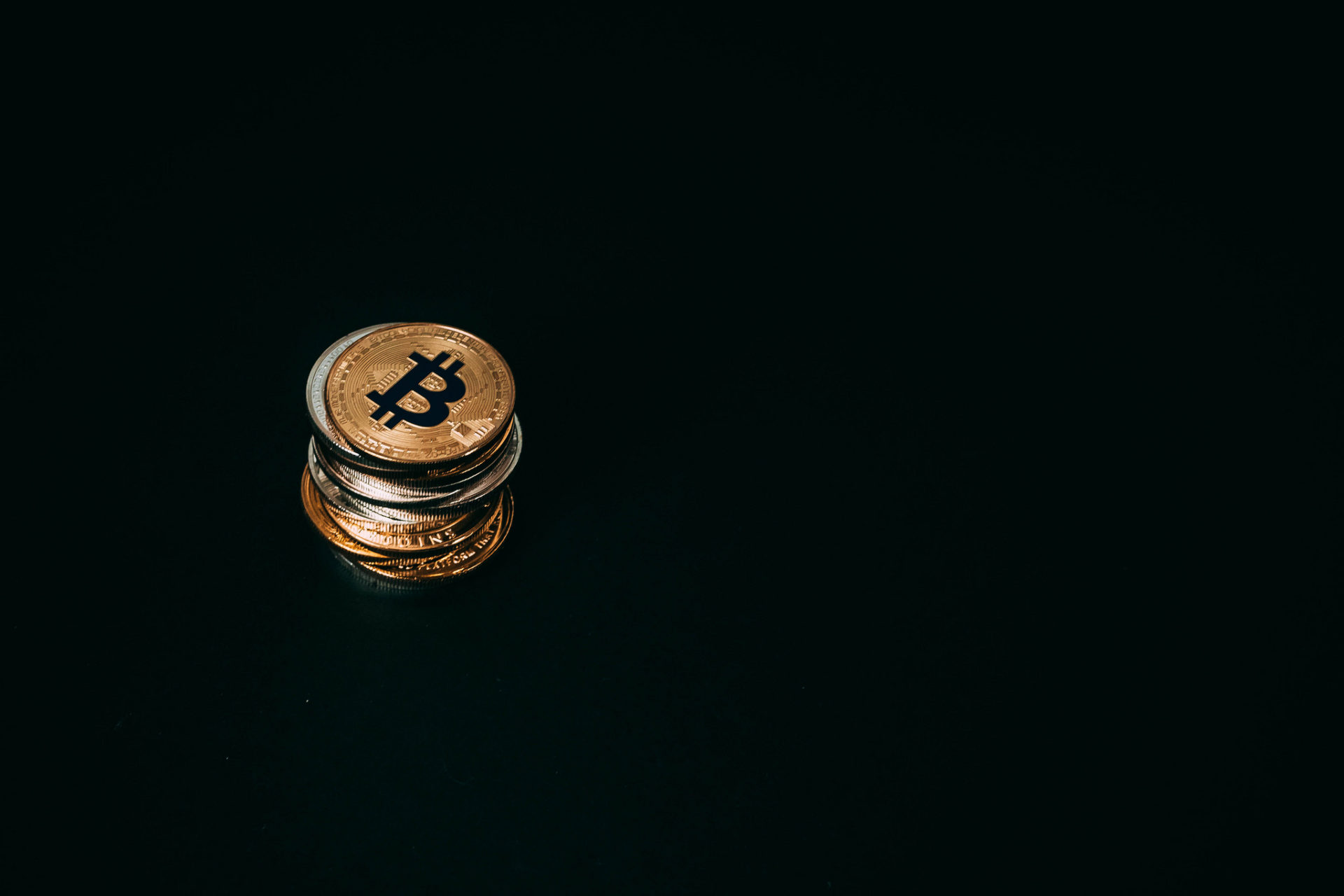 Bitcoin Holds Strong(?) Above YTD-Low, Not Over For Crypto Yet

After a week-long sell-off, which saw Bitcoin (BTC) temporarily fall under $4,200 and altcoins fare just as poorly, the nascent crypto market, budding with speculators, has finally begun to stabilize and find some semblance of stability.

This unexpected bout of stability, which has been accompanied by respectable levels of trading volume, comes after BTC plummeted through its somewhat-established floor at $6,200, before subsequently breaking below a handful of key support levels — $6,000, $5,800, $5,000, and $4,800 most recently.

Commenting on the performance of the market, Jani Ziedins of CrackedMarket told MarketWatch’s Aaron Hankin that a short-term bottom in the cryptocurrency market could be in the pipes, despite the presence of contradicting sentiment. Ziedins drew attention to the $3,500 level, a price that bitcoin hasn’t visited since August of 2017. Ziedins, a full-time market analyst and writer, explained:

Look for the selling to continue over the next few days, but a bounce off of $3.5k-ish that returns to $5k is likely. While that doesn’t sound like a lot given the latest tumble, a bounce from $3.5k to $5k is a nearly 50% payout for just a few days of work.

Ziedins then noted that such a trade “isn’t for the faint of heart,” touching on the long-standing belief that the crypto market’s violent (often) day-to-day fluctuations will put off traders, save for the loony and free-willed. Regardless, the MBA holder noted that if there are investors willing to commit, there’s a chance at “nice rewards,” subsequently adding that a bounce of-sorts is “inevitable.”

Bearish Sentiment Hasn’t Been Stamped Out

Although a “nearly 50% payout” would likely be an attractive return for swing traders, some fear that Ziedins’ claims are nothing more than baseless predictions — based on nothing but the whims of a single player, even though he may have years of experience and a reputation to uphold.

Speaking with Bloomberg, who dubbed this market a “mania,” Lewis Fellas, chief investment officer at crypto fund Bletchley Park Asset Management, noted that “there’s a huge [phase] of capitulation, I don’t think that the worst is yet.” Fellas then drew attention to a trading idiom —  up the stairs, down the elevator — before subsequently tying it to Bitcoin by noting that crypto-centric investors have struggled with stability and a subsequent “very sharp idiosyncratic shock.”

At the time of writing, BTC has found a foothold a smidge above $4,500 on Coinbase and Bitstamp, while holding well above $4,600 on Bitfinex, presumably due to the recent reports that the SEC is looking into Tether (USDT) and Finex.