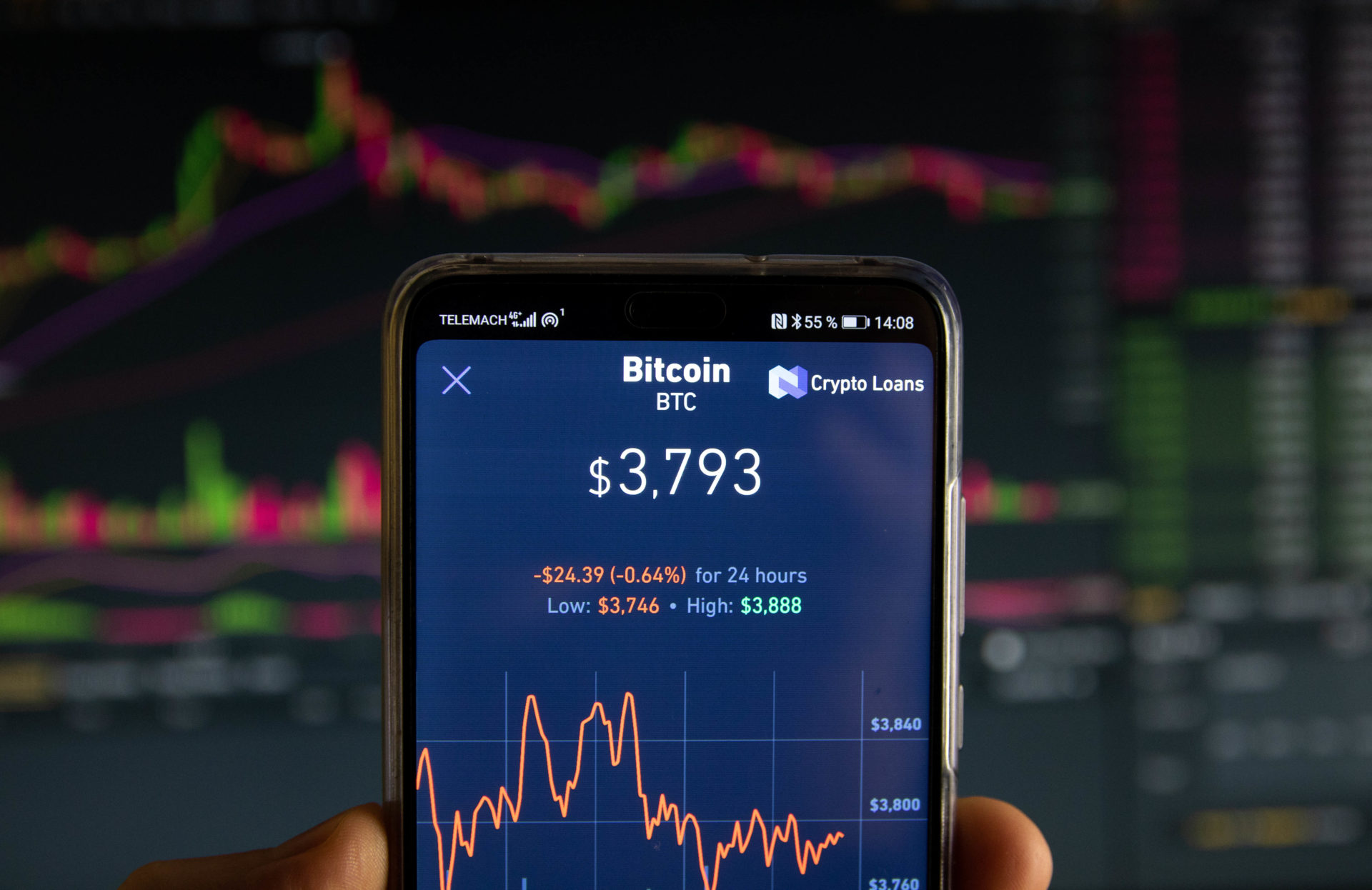 As Bitcoin (BTC) has found itself in the midst of a lull, as it’s held the $3,400 level over the past days and weeks, some optimistic cryptocurrency traders have claimed that the bottom is clearly in. Yet, two leading industry commentators recently sought to somewhat dispell these thought processes, as they fear that lower lows are a possibility, if not inbound.

Speaking to CoinTelegraph’s Youtube outlet in a recent interview, Mati Greenspan, eToro’s in-house crypto researcher with an unbridled passion for this budding asset class, noting that as it stands, the market is looking for a floor.

While Greenspan did admit that there is clear support at $3,000, especially as this industry tries to find a more “fair value” for cryptocurrencies based on their adoption and utilization, he added that there’s a chance that Bitcoin could break under that auspicious level. Yet, he maintained that a floor is festering, even if some would beg to differ.

Anthony Pompliano, a notable cryptocurrency venture investor, researcher, and content creator that is known for his anti-bank, pro-crypto rhetoric, interestingly begged to differ. Former Snapchat and Facebook employee Pompliano, better known as Pomp, noted that more likely than not, crypto hasn’t reached a bottom yet.

He noted that while the frothy conditions of 2017’s Bitcoin market calmed drastically over 2018, noting that that year saw the industry “wash a lot of that out,” there is still some froth that is persisting. Pomp even noted that as it stands, there are still unreasonable expectations, along with projects that shouldn’t be as valued as high as they are today.

The Morgan Creek representative even noted that Bitcoin and its altcoin brethren are going to follow a macro bear market trend until a bottom or long-term floor is eventually found. Per previous reports from this outlet, Pomp has hinted that the floor could be found in the mid-$2,000 range.

Pomp stated that BTC may begin to range trade potentially between $2,500 and $4,500 for much of 2019. Pompliano’s comments came weeks after Fred Wilson, a leading venture capitalist, took to his personal blog to remark that the broader crypto market may take much of 2019 to bottom out.

While Pompliano may be touting bearish sentiment regarding crypto’s near-term prospects, he seems to still have the belief that Bitcoin will succeed over the long haul. In a comment issued on Saturday afternoon, Pomp, referencing the recent debacle with QuadrigaCX, the death of its founder/CEO, and its extensive financial qualms, noted that ~26,500 BTC, over $100 million worth of the asset, were lost forever.

Earlier this week a crypto exchange revealed that they are unable to access ~26,500 Bitcoin that were in their possession.

That means there are 26,500 less BTC available of the 21M total created.

Eventually everyone will understand scarcity.

Don’t be one of the last ones.

This means that 0.12% of all BTC that will ever be mined was likely lost forever, which should theoretically increase the value of all other Bitcoin in circulation.

His comment regarding Bitcoin’s inherent scarce nature comes as a discussion has ramped up regarding the cryptocurrency’s role as digital gold or a digitized store of value. Per previous reports from Ethereum World News, Max Keiser recently stated that after review of Bitcoin’s original whitepaper and discussion with cypherpunks, he believes that Satoshi Nakamoto saw Bitcoin as “peer-to-peer gold,” rather than a digital cash system. He added that the flagship cryptocurrency is inherently a decentralized store of value that doesn’t require third parties for transactions nor verification, even quipping that those who think otherwise should fight him.

Willy Woo, an Australian crypto researcher known for his in-depth technical analysis of Bitcoin charts, also commented on the matter. In reference to a space-related article outlining asteroid mining, which could produce quadrillions of dollars worth of precious metals (gold included), Woo noted that mathematical scarcity, which Bitcoin enlists, “beats perceived scarcity.” With this in mind, he determined that over time, gold’s hegemony as the most valuable store of value could begin to get disrupted, especially as humanity’s relentless demand for gold continues and as on-Earth supplies wane, creating a gold rush in outer space.