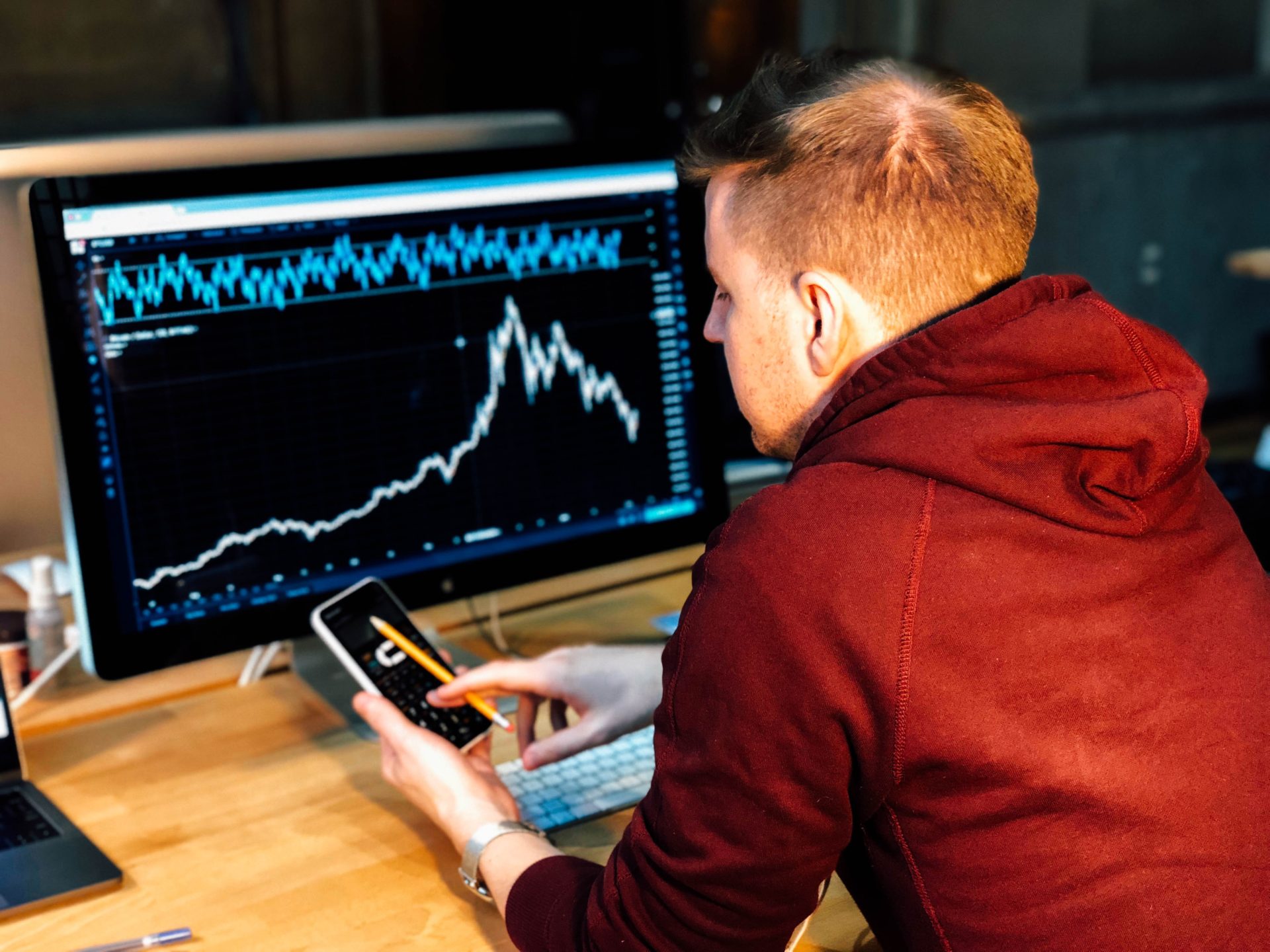 At long last, Bitcoin (BTC) has printed a golden cross on its one-day chart, whereas its 50-day moving average has crossed over its 200-day, signifying that bears might be finally be biting the dust. This has come as BTC has surmounted $5,600, the asset’s highest level since late 2018. While some have claimed that this cross isn’t anything to really write home about, others are convinced the cryptocurrency market is poised to head higher.

In a recent interview with trade publication CCN, Naeem Aslam, the Chief Market Analyst at ThinkMarkets, remarked that BTC may be poised to head higher. The analysts, who frequents industry media outlets, remarked that “technicals are fully supportive” of bulls, meaning that Bitcoin could see $6,000 “or even tough $6,500” in the near future. He looks to the fact that BTC has seen lower lows in this cycle, held critical support, and is looking to past a key resistance level to back this cheery call. Aslam added that with Nasdaq hinting that it is on the verge of launching Bitcoin and cryptocurrency futures, coupled with the fact that shorts are likely soon to get squeezed, he is convinced that the ongoing rally could continue.

The ThinkMarkets representative isn’t the first to have foreseen BTC passing $6,000 in the coming weeks. As reported by Ethereum World News previously, Crypto Rand postulated that BTC may have entered a “bullish pennant” pattern, marked by a tightening range and higher lows. If the pennant plays out as technical analysis bibles expect, Bitcoin will soon see a massive breakout higher, potentially “over the $6,000 region” as Rand explains. This is notable, as the analyst somewhat called BTC’s previous breakout past $4,200 earlier this year.

Rand isn’t the only one sure that $6,000 is inbound. Lisa Edwards, the sister of Bitcoin Satoshi’s Vision (BSV) supporter Craig Wright (yes, the Dr. Craig Wright), recently claimed that Bitcoin’s logarithmic weekly chart is currently expressing “a strong bullish divergence and bull flag.” With this, Edwards determined that a move to $6,250 could come to fruition in the short-term.

Regardless of short-term price action, Aslam has made it clear that he is decidedly bullish on Bitcoin’s long-term prospects. In the same interview, he claimed that as per his maths, BTC could see $100,000 in the future. This is similar to how he phrased it in a ThinkMarkets’ blog post, in which he stated that “long-term investors” shouldn’t worry about the short-term price action of these markets.

Echoing comments from Alec Ziupsnys, he then explained that “catching the extreme low (bottom)” is “extremely arduous,” adding that more likely than not, the so-called “crypto winter” is coming to an end. He writes that the next bull rally in the cryptocurrency asset class will likely push BTC a minimum of five times higher than its previous all-time high, meaning his low-end target is $100,000. His high-end target, on the other hand, is $400,000, as Aslam explains that this would mean history would have repeated itself (2017’s Bitcoin run was from $1,000 to $20,000 — a 20x return). It was elaborated:

This number is not a fool’s paradise. $400,000 is a simple math calculation: approximate percentage projection of the price which we experienced during the last bull run.