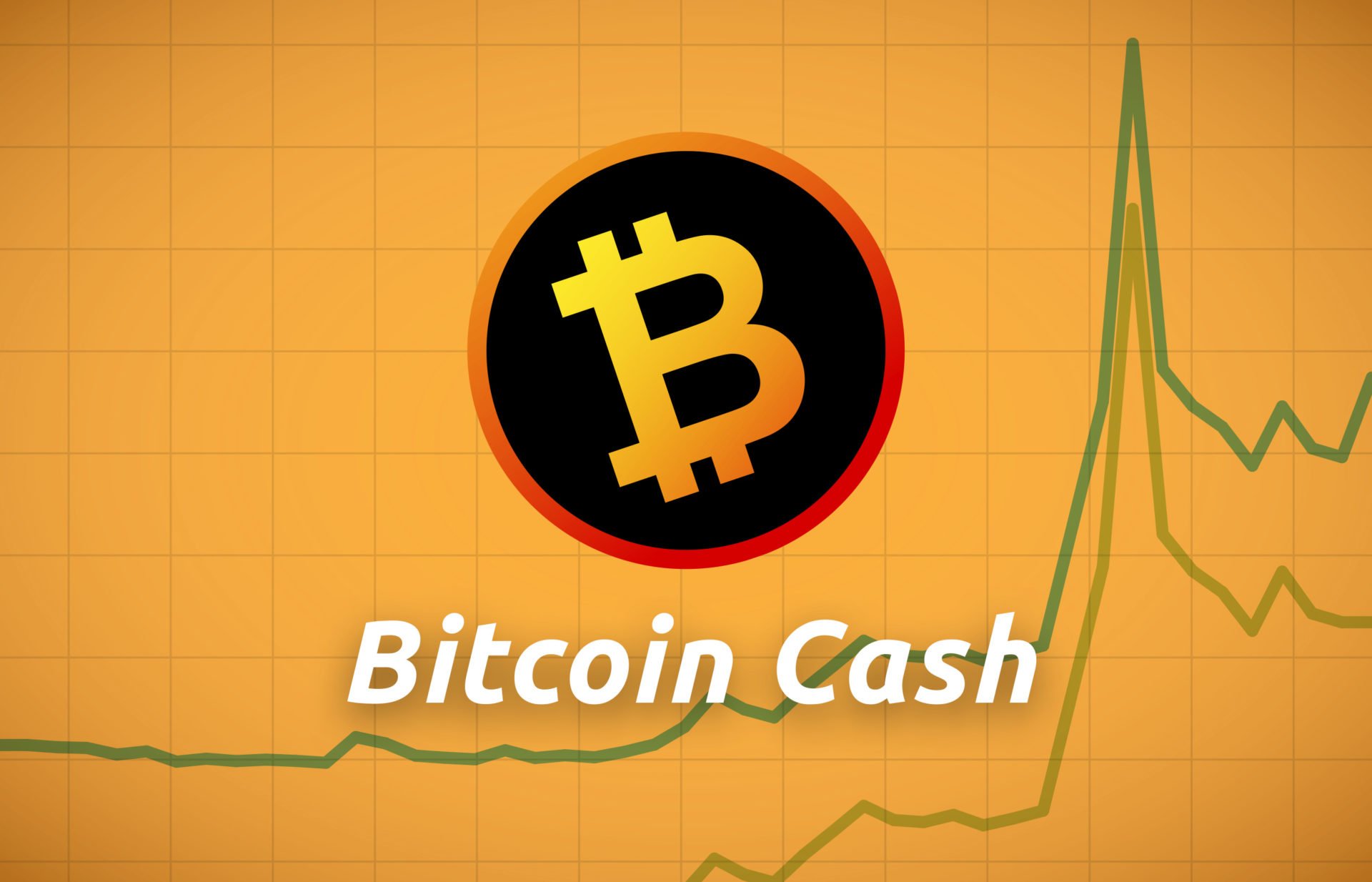 CoinGeek and nChain recently joined a ‘Miner’s Choice’ initiative for Bitcoin Cash (BCH) miners. This initiative allows the miners to individually lower their own minimums for mining fees and transactions values that can be sent on the blockchain. Both CoinGeek and nChain plan to adjust the settings in the mining software on the platform to enhance this choice.

The first adjustment will be to remove the current minimum ‘dust limit’ of 546 Satoshi and make it possible for users to send as little as 1 Satoshi (0.00000001 BCH) per transaction on the platform.

The second will be to accept some free transactions in each block they mine. This means that there will be zero mining fees on the platform. Both CoinGeek and cChain believe that miners have the right to accept free transactions.

But why propose these ‘radical’ changes to the mining network of Bitcoin Cash (BCH)?

Firstly, these proposals and acceptance of them by two of the major mining pools of BCH (CoinGeek and cChain) will spur adoption of BCH in the crypto-verse. By lowering the transaction limits as well as having some transactions be processed for free, the platform will attract more users and HODLers of BCH. This means that microtransactions, such as tipping on social media that has been the domain of Reddcoin (RDD) and recently Nano (NANO), will become possible via BCH.

Secondly, one of the core crusaders of Bitcoin Cash, Roger Ver – also known as Bitcoin Jesus – had recently predicted the flippening of Bitcoin by Ethereum. The prediction would further postulate that Bitcoin Cash will flippen both by 2020. Mr. Ver is currently an advisor of MoneyToken which is a fintech startup that will accept BCH as collateral on the MoneyToken lending platform.

The above two reasons are indicators that Bitcoin Cash will continually become a force to reckon with in terms of crypto-adoption as well as its value in the cryptocurrency markets. Current market analysis indicate that BCH is currently valued at $1,117 and down 2.89% in 24 hours. With the Miners Initiative only a few steps away, BCH could find itself being the choice coin for more micro-transactions, HODLing and trading.