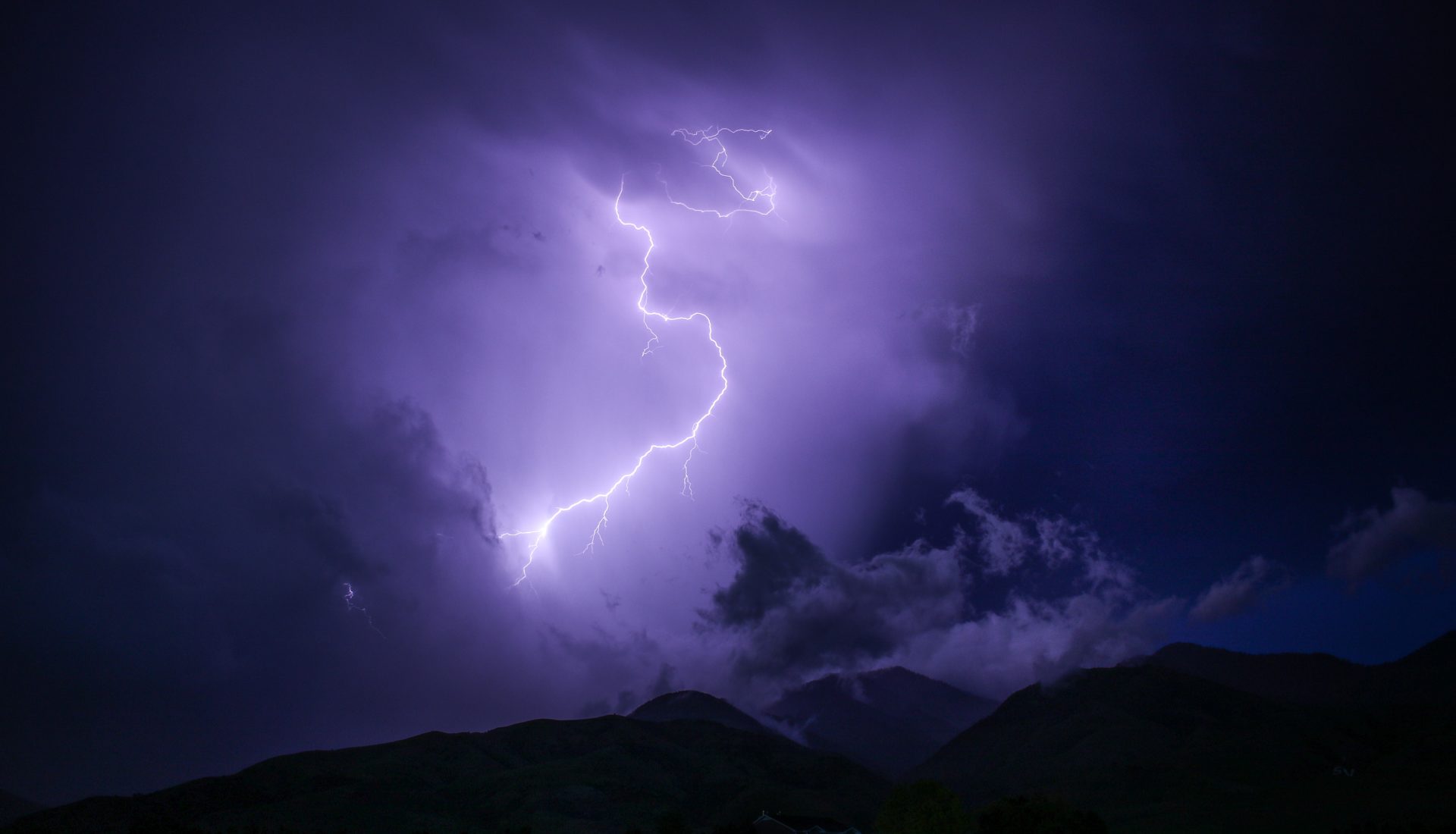 Bitcoin (BTC) Closing February Green Might ‘Not Mean Much’: Bloomberg

What a horrid 2018 the digital asset market had. Although there were some silver linings in the crypto cloud, yesteryear was arguably rife with suffering and pain for investors at large. In fact, as per Dow Jones Market Data, which dates back to July 2010, Bitcoin (BTC) posted month-over-month red candles for half a year, the asset’s longest losing streak in its history.

But, as February has come to a head, the streak of lower lows has finally ended. In the past 28 days, the flagship cryptocurrency has proved its potency, opening the month at $3,500 and closing at $3,900 apiece.

Trader SalsaTekila drew attention to the “bullish engulfing” candle, explaining that where Bitcoin closed on February 28th will act as a short to a medium-term level of support. This quip elicited a number of positive responses from a handful of his optimistic followers.

In an email obtained by Bloomberg, Mati Greenspan, a senior analyst at the crypto-friendly, Tel Aviv-based eToro, explained how this nascent market is faring. With the recent close in mind, coupled with fundamentals, Greenspan was quite bullish. He explained that “it’s great” to see BTC close green for the first time in months, and is just as great to see transaction count, transactional throughput (nominal $ value), and crypto exchange volumes remain at “their highest levels in more than a year.”

Long story short, Greenspan is leaning bullish on Bitcoin at the moment.

Although many crypto natives were evidently enthused by the recent price action (or lack thereof), Bloomberg went on to write that per technical measures, there isn’t much going for Bitcoin at current.

The outlet’s Reade Pickert argues that the outlook for the flagship cryptocurrency “remains cloudy,” as he went on to cite the GTI Global Strength Indicator, a measure used to gauge price action. Pickert notes that the indicator is currently leaning overbought, meaning that a short-trend downtrend could be forming. In fact, he writes that if the slight downtrend in Global Strength continues, BTC could establish “new lows,” as it failed to stay above the ever-important $4,000 price point for a significant amount of time.

Regardless, analysts centered around the cryptocurrency have kept their heads high. Magic Poop Cannon, a self-proclaimed “master of the charts,” noted that he remains rather bullish, as the 50-day exponential moving average (EMA) continues to hold, indicating that BTC isn’t in an overly bearish state. In a TradingView post, Magic argues that he’s more bullish than weeks ago, adding that the fact that BTC is holding its support could set precedent for a rally to “somewhere in the low to mid 4000s.” He adds that a medium-term triangle also held, further giving credence to the theory that the cryptocurrency is still in bulls’ home stadium.

Per previous reports from Ethereum World News, the Tom Lee-endorsed analyst recently called a bottom. Magic wrote that as per the MACD indicator, a bottom could very well be in.