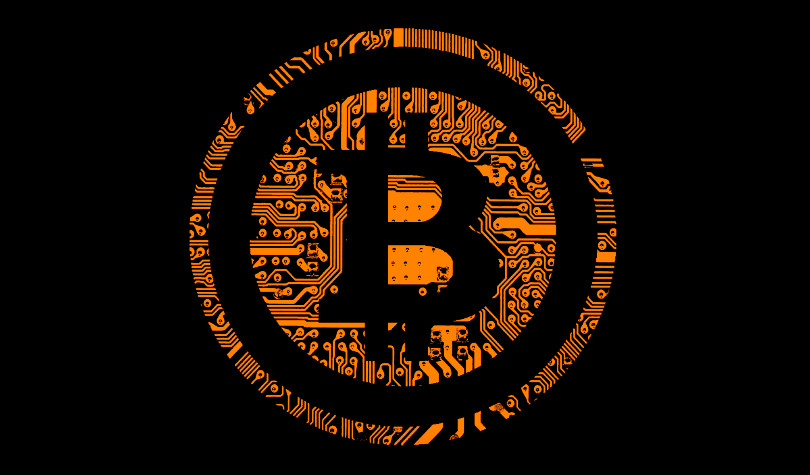 After several months of development, the Bitcoin Core 0.18.0 client was successfully launched with some modifications aimed at improving the efficiency of BTC mining and including some changes that in some way favor Segwit’s adoption.

One of the fundamental tweaks of this new update is that it expects users to configure their software to be Segwit compatible. If this compatibility is not supported, “getblocktemplate” command calls will fail, generating a lower reward for the miners.

In this way, not only is the implementation of Segwit promoted, but they expect miners to achieve greater freedom and independence from their mining pools. The team also encourage miners to adopt this standard as a measure of increasing their profits.

Another of the most important changes introduced with this update is the addition of an RPC known as joinpsbts. This allows to link several Partially Signed Bitcoin Transactions into a single common transaction. PSBTs also would be able to support offline txs.

This client’s development team is determined to push for the adoption of Segwit. They explain that according to their expectations, in one year the Segwit standard should be globally adopted.

Segwit -or segregated witness- is an implementation that separates the tx signature from the transaction itself. In this way, miners can process more transactions in the same block, aiding the blockchain’s scalability.

This solution has been strongly criticized by BTC forks such as BCH and BSV, which state that the use of Segwit and other technological strategies reduce the transparency and credibility of the blockchain. Many skeptics believe Segwit makes on-chain scaling harder, and are convinced that increasing the block size is the best possible solution