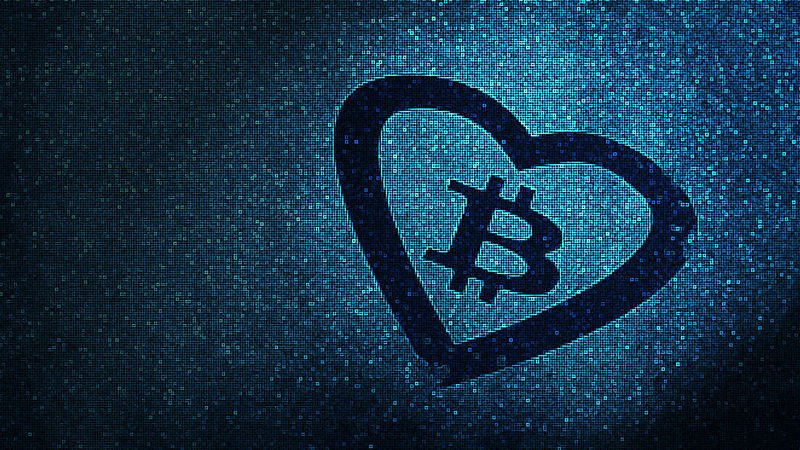 In the event that such a proposal is implemented, Bitcoin users may be able to perform offline transactions through a protocol that would allow them to establish standard formats for signing transactions without having to upload them to the network immediately.

The work is still in the development phase; however a large number of programmers have been testing and actively working for this modification to be integrated into the Bitcoin protocol successfully and without bugs.

A few days ago, the proposal was added by Andrew Chow, an active developer within the community, and has since gained much support in the community. One of the developers who joined the initiative was Peter Wuille, known for being the co-founder of Blockstream and for having actively participated in the development of Segregated Witness

The implementation of such solutions has enabled Bitcoin’s blockchain to improve certain essential aspects of its architecture. While initiatives such as Segregated Witness have been crucial to scalability, others such as the Lightning Network and Bip 174 promise significant advances in mass usability.

The proposal has been well-received by the community. One example is Alex Bosworth, who spoke out on Twitter in favor of this type of development:

Great feature merged into Core: BIP174. We're entering an era of widespread use of coins with contracts that don't just fit a couple of templates. To expand contract complexity we need protocols that can handle redeem scripts and progressive signing steps, not just private keys. https://t.co/zZk60zSiCo

There are already developers working to make this proposal a success. One example is Peter Gray, founder of Coinkite, a company that has already developed a portfolio called Coldcard, which supports transactions based on the PSBT standard:

According to the Linux Foundation’s mailing list, Mr. Wuille confesses himself to be a very excited believer:

“The new Coldcard hardware wallet is based on PSBT (ie. BIP 174 as published), and we consider it “PSBT Native.” It can add signatures to PSBT files delivered on MicroSD card and/or over USB, and is able to finalize PSBT files for lots of simple cases. It already works well against the existing BIP174 pull request.

I think the BIP174 spec is reasonable as it is, and should only be changed in a forwards-compatible way from this point… but obviously I’m biased.”

The proposal has not yet been voted on, and there is no information as to when it will be fully functional, however, the future looks quite promising and is likely to be implemented in the future.