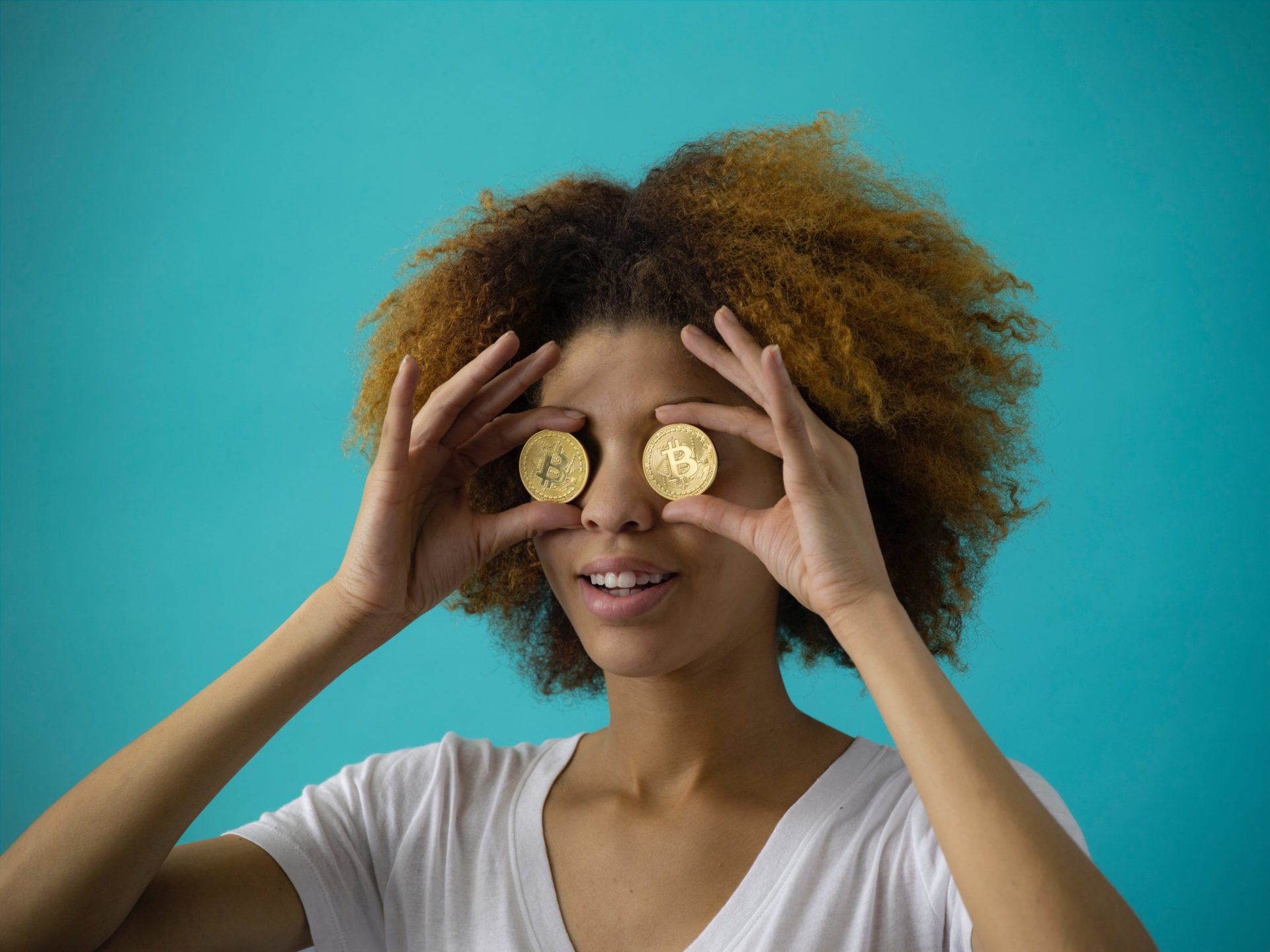 Thursday saw Bitcoin (BTC) push past $5,500 yet again, despite the Tether “FUD,” sparking claims that a parabolic bull rally is around the corner yet again. One analyst, the self-proclaimed “cryptocurrency accumulation machine” Galaxy, claims that Bitcoin’s current monthly chart looks eerily similar to that seen in late-2015, when BTC finally began to embark on a rally yet again.

And interestingly, he isn’t the first to have drawn attention to such a price level. As reported by Ethereum World News in early-March, crypto personality $carface notes that if BTC continues to follow its multi-year trends of boom and bust, the asset could appreciate to $102,000 to $336,000 if it follows historical trends of rallying 5.1 to 16.89 times higher than its previous peak.

Naeem Aslam, a crypto-friendly analyst at Think Markets, echoed this analysis, explaining that per his “simple maths calculation,” the leading digital asset trading at a hefty $400,000 isn’t a “fool’s paradise.”

While BTC breaching $400,000 is likely hard to imagine for most traders, many analysts expect the cryptocurrency market to embark on another parabolic rally… eventually. In a comment issued last July, The Crypto Dog, a “STEM Ph.D. drop-out” turned crypto trader, explained that Bitcoin still holds the “same economic properties” that allowed it to go to the moon at least four times now. Thus, he determined, who’s to say that a rally to “astronomical levels” won’t happen again? In a later tweet, he remarked that greed is a “huge potential factor” that could be behind future bull markets, adding that there’s “more than one path to hyperbitcoinization.” Hyperbitcoinization, for those who missed the memo, is a term often used by Bitcoin crusaders to describe BTC consuming fiat currencies

And as Filb Filb, a popular trader and researcher, explained in an extensive Twitter thread posted near December’s bottom, if BTC’s supply is issued on schedule, if crypto adoption follows that of the Internet’s, and if debt continues to increase, Bitcoin could easily see six figures by 2021, not decades down the line.

While many think all this is baseless conjecture, especially considering that many are under the impression that past performance isn’t indicative of future action, $carface uses the following quote from Sir John Templeton to rebut this rebuttal:

“The four most dangerous words in investing are: ‘this time it’s different’. Follow market trends and history. Don’t speculate that this particular time will be any different.”