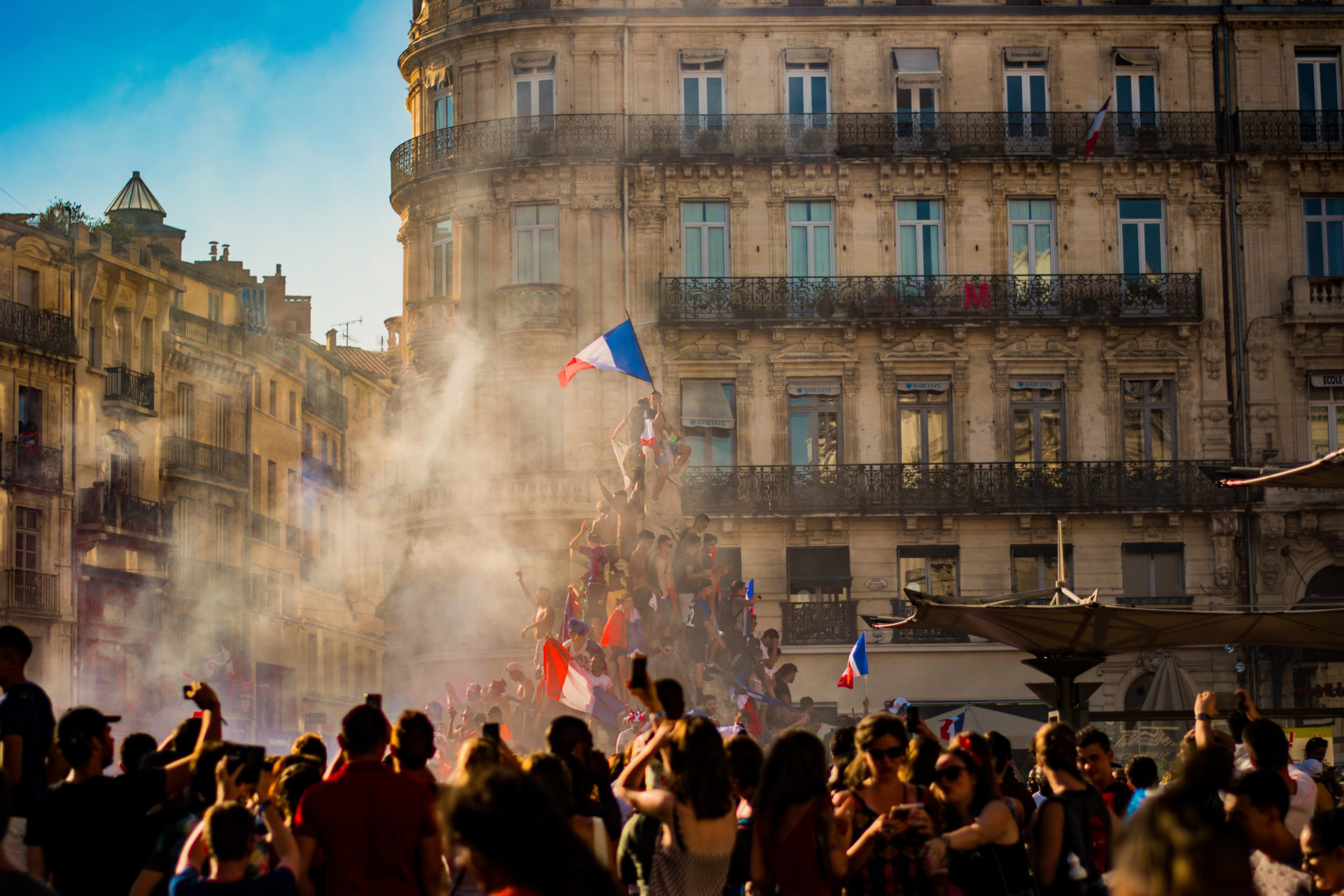 Max Keiser: Bitcoin (BTC) Is The Currency Of Global Revolution

“Bitcoin is Currency Of Resistance”

Max Keiser has long been a Bitcoin (BTC) bull, finding first about the cryptocurrency during its earliest blocks, if you will. And since then, the American broadcaster has incorporated his love for this nascent asset class onto his and his wife’s show hosted on RT, which has been fittingly named the “Keiser Report.”

Recently, Keiser called on Jimmy Song, a Bitcoin Core developer and leading cryptocurrency educator, to sit down with him and talk about this budding technology. Song, an overt skeptic of altcoins (especially Bitcoin’s forks), happily agreed, claiming that he was a big fan of the Keiser Report and the host’s global outlook.

Keiser noted that “when you talk about users (consumers) winning out over the monoliths — the corporations and plutocrats — I think that Bitcoin is the currency of resistance. The pro-crypto figure drew attention to the Yellow Vest (GIlet Jaune) movement, noting that activists can rally around BTC as a mode of unification.

Song, seemingly a bit hesitant to admit that Bitcoin should be actively used in a more violent revolution-esque environment, noted that the “biggest” value proposition that the asset accentuates is decentralized monetary (financial) power — the most facet in humanity in Song’s eyes. So, he explained that movements like France’s Gilet Jaunes should be taking financial power back for themselves, rather than usurping the powers that be. So, he then explained that BTC can facilitate a “more peaceful revolution” than the violent protests occurring all across the globe.

And it seems that Keiser’s skepticism of traditional financial systems is deep-rooted.

Keiser, sat down with Bitcoinist’s Allen Scott to conduct an exclusive interview in November, which touched on his skepticism towards centralized entities.

Yet, while he seemed somewhat cynical on crypto in the short-term, the diehard explained that he still sees long-term potential in Bitcoin, especially considering its decentralized, borderless, censorship-resistant, and scarce nature — which makes BTC a great alternative to government-issued currency in a number of facets. Keiser was quoted as saying:

“Bitcoin is the monetary black hole that will gobble up all fiat and rise to more than $100,000 doing it. But humans themselves may never see that day… I have more faith in BTC than I do in humans surviving the ecological holocaust we’ve triggered with our collective stupidity .”

Keiser isn’t the only crypto advocate to claim that BTC will usurp the hegemony that government fiat has over global finance. Speaking with crypto-centric creative Naomi Brockwell, ShapeShift chief Erik Voorhees, told the influencer that he deems government fiat a “scam,” before adding that cryptocurrencies are a perfect alternative.

Tim Draper, a legendary American venture capitalist, echoed the sentiment, telling Ran NeuNer of CNBC Africa that eventually, as BTC transforms the global economy beyond the human imagination, “there will be no need to use fiat currency again.” Draper boiled down his inflammatory statement to the fact that when you boil cryptocurrencies down, they are “just better.”