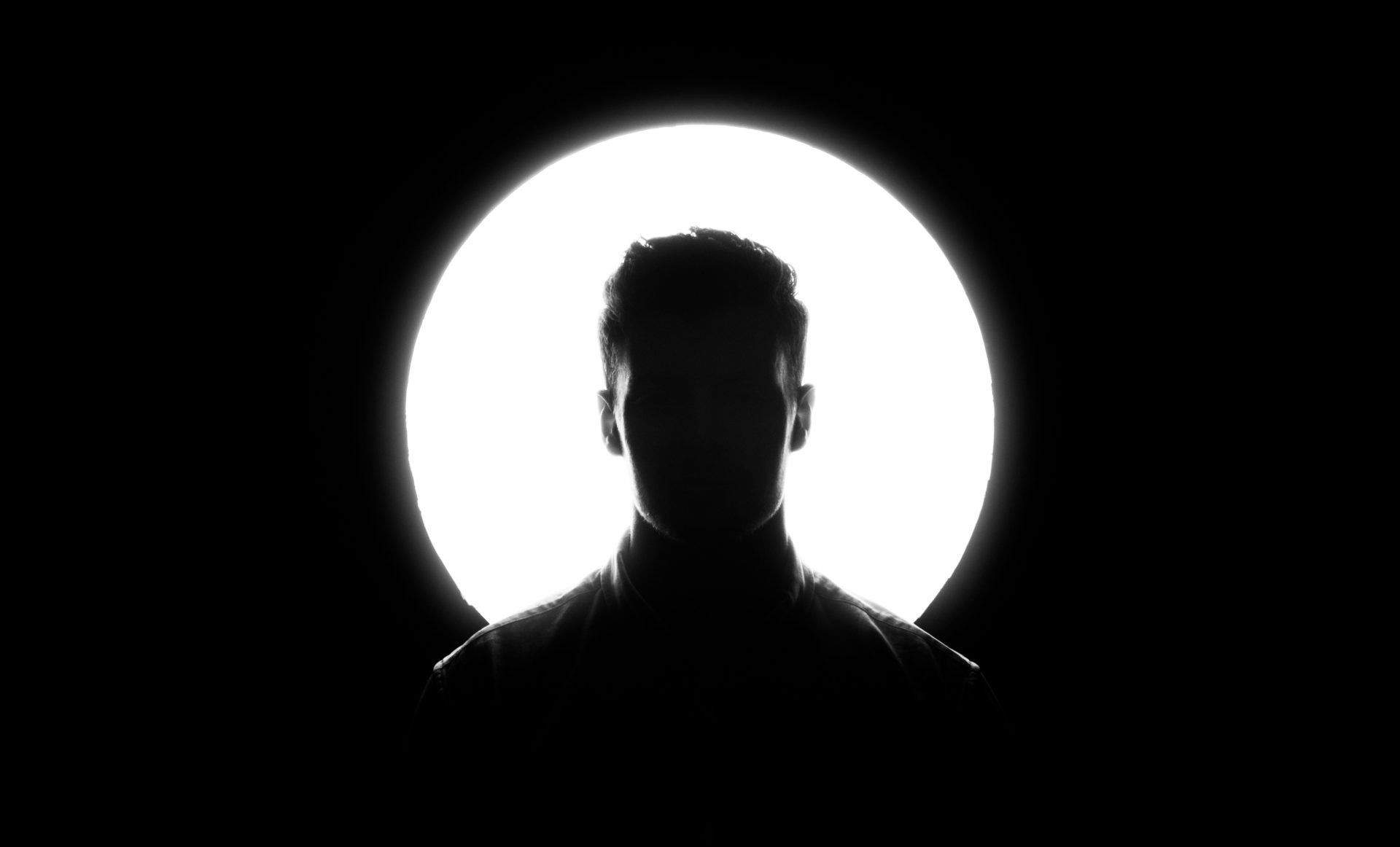 The crypto industry’s greatest mystery is the identity of Satoshi Nakamoto, the creator of Bitcoin. Despite the many attempts to unveil his identity through an analysis of his writing, skills, and when he sent messages on online forums/e-mail, no one has come out with full conviction that someone is Satoshi. But, there is a multitude of candidates that fit the bill.

Libertarian publication Reason, whose tagline is fittingly “Free Minds and Free Markets”, recently ‘proposed’ a candidate for the seat of Satoshi. This being Neal Stephenson, a sci-fi author and futurist. The magazine proposes that considering Stephenson’s love for cypherpunks and experience in the technology field, he could have theoretically been involved in Bitcoin from the get-go. Stephenson worked as an early employee of Amazon founder Jeff Bezos’ Blue Origin, for instance, and has written a number of books about cypherpunk-ness and even mentioned the ideas of math, money, and philosophy in tandem in a set of novels.

Reason reminds readers that this is more hypothetical than anything, but goes to show that really anyone can be Satoshi, even if their profession isn’t technology-centric or if their LinkedIn profile doesn’t read “philosophic thinker”. Indeed, according to some analyses of Satoshi’s code and as made apparent by the bugs of the original Bitcoin client, the godfather of the cryptocurrency revolution was purportedly not a skilled programmer, but sure did have the chops to make a decentralized digital asset set to change the world.

Will The Real Satoshi Please Stand Up?

This recent ‘postulation’ of sorts comes after Invest In Blockchain’s Jeremy Wall broke down a new theory in depth. He brings up the idea that Paul Solotshi Calder Le Roux, a convicted criminal and cryptographer, is the creator of what we know as Bitcoin today. Here’s a brief summary of some of the points that Wall laid out in the report.

As of the time of writing this, Le Roux is in prison, and thus nobody has been able to verify the veracity of the aforementioned claims. So for now, it seems we won’t know who Satoshi is.