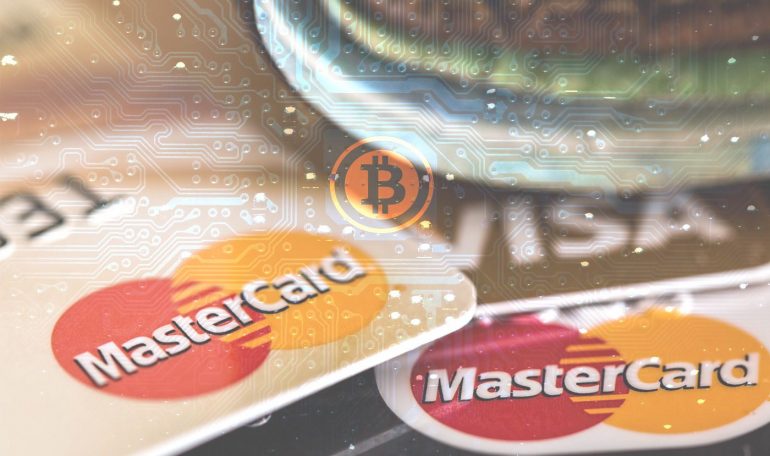 A very convenient solution but could be not the best way to spend Bitcoins and altcoins through virtual currency debit cards. bitFlyer, one of Japans most well-known exchanges, just initiated the process of issuing its cards. Despite many prefer to use the ‘crypto-goods’ pure rather through the payment cards, it is rather interesting and surprising.

Keeping in mind that there are already existing digital currency debit cards which are developed through projects for many years now like CoinsBank, Xapo, Wirex or Initial Coin Offering that want to take stage in the game, bitFlyer stills feels and wants to have a different approach on the matter.

To be more specific, the Japanese cryptocurrency exchange provider is now issuing its own Bitcoin debit card. It will be a Visa-branded card, which can be used in both online and offline fashion as users see fit. Considering that Bitcoin and other cryptocurrencies have obtained legal status in Japan this year, it is only logical we would see more products like these being provided to the masses over the coming months and years.

The fee strategy used by bitFlayer which has been used is very interesting and in-for a change in in the payment-card projects that are similar, Well, to be more specific the lack of fee – as there will be no admission, usage or annual fee. Despite the fact that there are trading platforms that run on a 0% fee system, it is not very straightforward to put the same concept on BTC payment cards as the idea of the third party service that provides the cards makes profit by the fees.

There will be two different types of bitFlyer cards. One is a black prepaid Visa card, whereas the other is a blue prepaid Visa card. There doesn’t appear to be any major difference between the two, other than with the design itself.

A companion app will be developed by Vandle which is referenced by bitFlyer’s page. The developing firm’s name is on every bitcoin card and it will used for activation of users account. Every card will remain valid for five years and have a monthly charging limit of 120,000 yen (US$1,065.72).

Interestingly enough, it appears only 1,000 of these cards will be made available. There will be 500 of each type of card,  and cardholders will seemingly be selected at random through a lottery procedure.