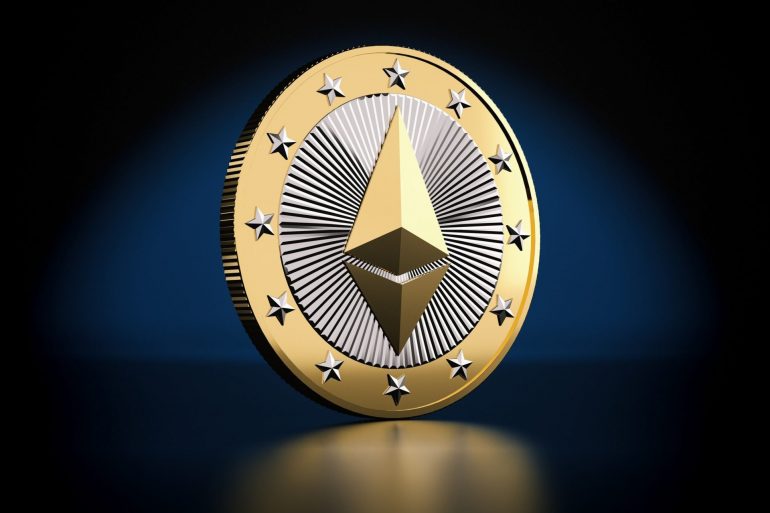 Ethereum Byzantium Upgrade On the Doorstep – Next Year Dominating?

Ethereum first step of the very much anticipated Metropolis upgrade is so very close – the Byzantium Hard Fork that will be taking place at block 4,370,000 using ‘blockchain language’ – which could mean around Oct 16.

On Oct 6, a final schedule meeting was held by Ethereum’s core developers before the Upgrade, will be taking place on the second-largest by market capitalization blockchain network.

In the assembling it was discussed that all ethereum users and clients will be taking the right steps of upgrade for their software in unison so any unwanted splits will be missed. Under the protocol, the Ethereum blockchain network blocks will be mined 10 seconds faster than compared to now while keeping the integrity of the token safe, the development will lower the reward from 5 ETH to 3 ETH.

On a ethereum simulating area – Ropsten, test have began to run since last month. The test included a trial of several Ethereum Improvement Protocols (EIPs) that will be introduced in the upcoming hard fork.

However, despite the fact there are no planned meeting until the upgrade, the developers left doors open for conversation:

“We’ll talk at the hard fork if something goes wrong, otherwise, we’ll talk on the 20th.”

On the financial sector, Banks and major financial institutions have declared for and against the era-changing technology [Blockchain] while some Banks like in America are reaching for patents. Part of the struggle these financial platforms are having with Blockchain technology is the issue of privacy.

With ZK-Snark or Zero knowledge proofs just now given the green card to run on the Ethereum blockchain network after the Byzantium Upgrade presents a date when anonymity and immutability are existing on the same chain:

“Its ability to reshape vital financial market functions like clearing and settlement has always hinged on whether banks can keep customer and proprietary data secret. Zero-knowledge proofs, a theoretical possibility for decades, are now a reality, letting transactions be verified without the need to share any of the underlying data.” – Stated on Bloomberg

When it comes to its trading development, Ethereum against the US Dollar, has many times passed over the important $300.00 mark but met sellers that turned down the bulls and tanked the surge.

Ether has gained nearly 3,600% since the start of January, when one token was valued in the single digits. The asset peaked above $400 in June before approaching that level again in September. Crypto assets are in a broad consolidation phase following China’s regulatory attack on initial coin offerings (ICOs) and cryptocurrency exchanges. 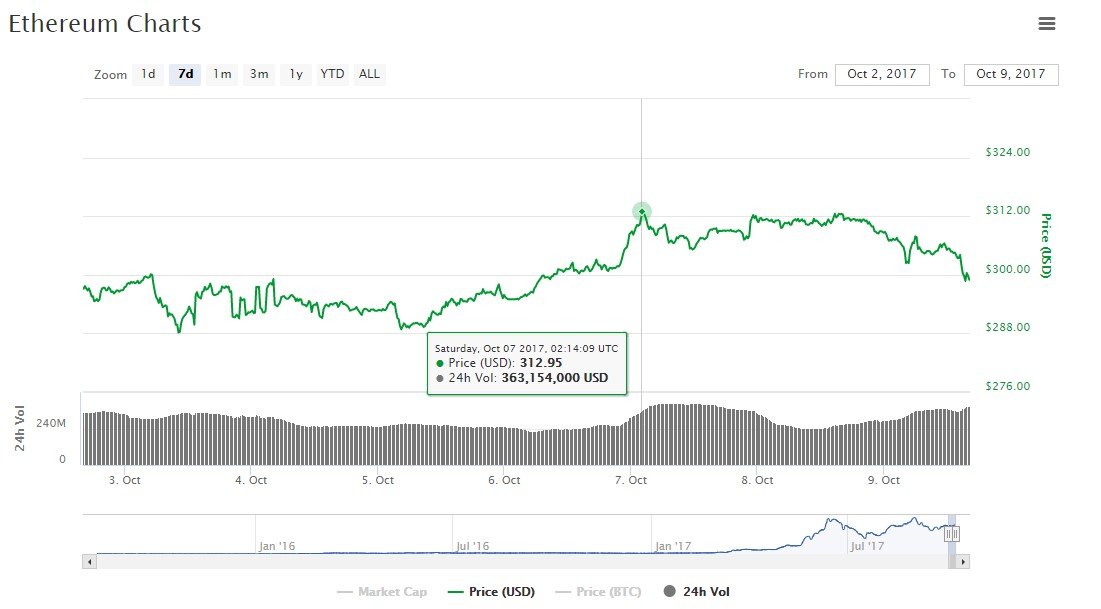